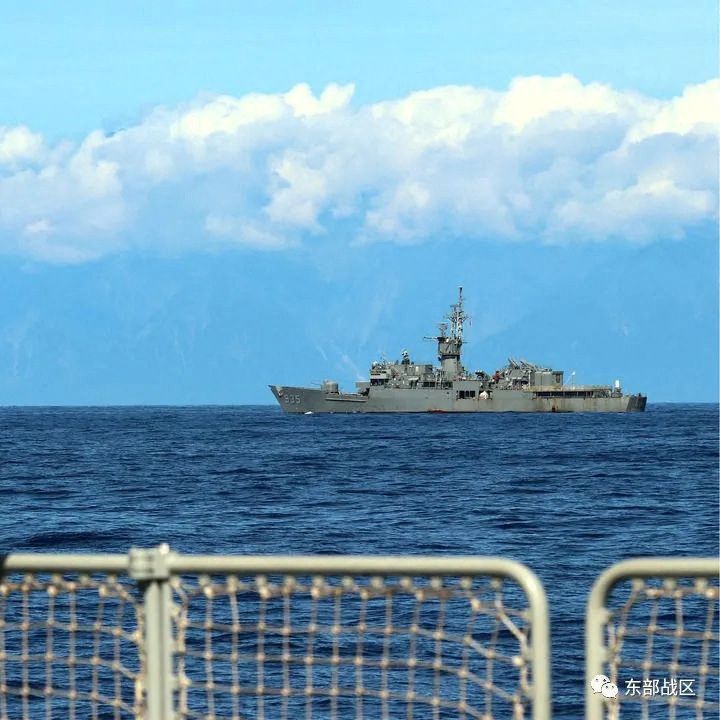 Taiwan’s defence ministry said multiple Chinese Peoples Liberation Army (PLA) ships and planes conducted missions in the Taiwan Strait on Saturday, with some crossing the median line – an unofficial buffer separating the two sides – in what the Taiwan military described as a simulated attack on the island.

The ministry said later that Taiwan scrambled jets to warn away 20 Chinese aircraft, including 14 that crossed the median line. It also detected 14 Chinese military ships conducting activities around the Taiwan Strait, it added.

The Chinese exercises, centred on six locations around the island, began on Thursday and are scheduled to last until midday on Sunday. China’s Eastern Theater Command said it had continued to conduct sea and air joint exercises north, southwest and east of Taiwan. It said its focus was on testing land-strike and sea-assault capabilities. Zhang Junshe, a senior research fellow at the Naval Research Academy of the PLA, explained in an interview on Friday the importance of the six areas around the island selected for the drills.

“The exercise area located southeast of Pingtan Island is the narrowest point on either side of the Taiwan Straits, that breaks the so-called “median line” that China has never recognized.” The fellow said.

“The two exercise areas to the north of Taiwan Island can directly block Keelung Port.”

Zhang further explained the Chinese strategy. “The exercise area to the east of Taiwan Island directly targets the military bases in Hualien and Taitung, forming a frontal strike posture.”

“The exercise area to the southeast of Kenting can effectively control the entrance and exit to the Bashi Channel.” The Chinese official added.

“The exercise area to the southwest of the island is close to Kaohsiung and Zuoying, and can enclose and control the military bases in Kaohsiung. More importantly, it can enable the six exercise areas to blockade Taiwan Island.” Zhang stressed.

The US House Speaker Nancy Pelosi  brief visit last week to the self-ruled island that China regards as its territory infuriated Beijing and prompted military drills around Taiwan that are unprecedented in scale and have included ballistic missiles fired over the capital Taipei.

On Saturday, U.S. Secretary of State Antony Blinken accused China of taking “irresponsible steps” by halting key communication channels with Washington, and said Chinese actions over Taiwan showed a move from prioritising peaceful resolution towards use of force.