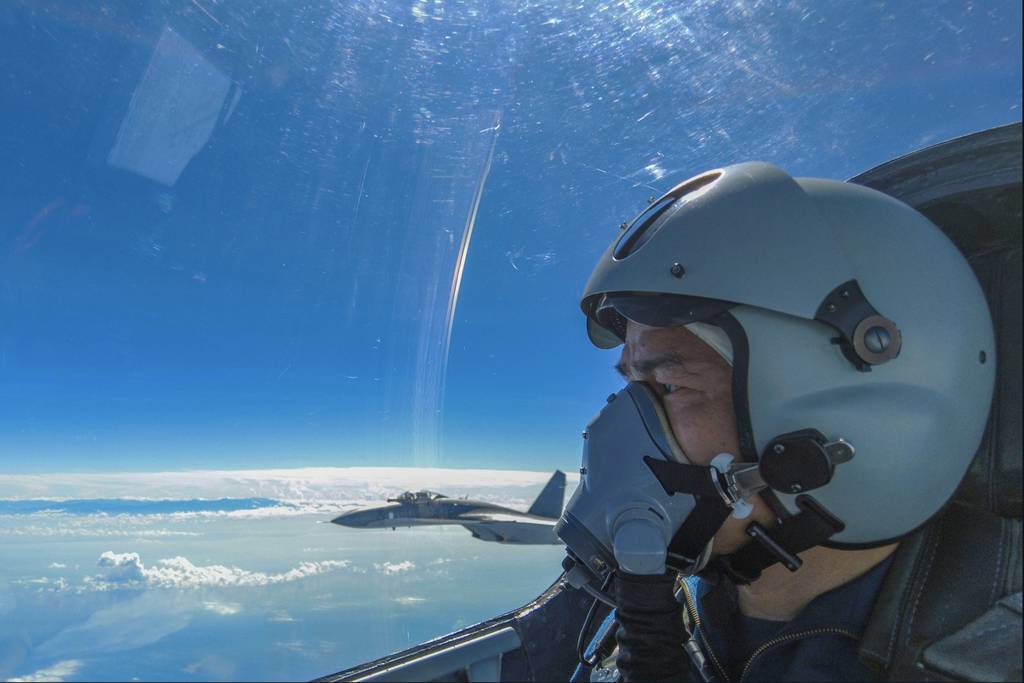 “That was her decision….” Biden says

China’s Peoples Liberation Army has extended its live fire exercises in the waters and air surrounding Taiwan on Monday, a day after the drills was scheduled to end.

In a statement, China’s defense ministry said the People’s Liberation Army’s Eastern Theater Command would focus on anti-submarine and air-to-ship strikes near Taiwan. It is not clear how long the drills will last or where they will occur.

US President Joe Biden on Monday in remarks for the first time remarked about the Chinese military exercise surrounding the island nation after Pelosi’s controversial visit, assured the world. “I’m not worried but I’m concerned that they are moving as much as they are. But I don’t think they’re going to do anything more than they are.”

When pressed by a reporter who suggested that Pelosi’s visit might be a mistake. Biden shrugged and said, “…that was her decision”.

On July 28, Chinese President Xi Jinping warned Biden in a telephone conversation. “Those who play with fire will perish by it. The fact and status quo that both sides of the Taiwan Strait belong to one and same China.” Xi reportedly told Biden.

China concluded its four-day extensive military exercise near Taiwan on Sunday. The military drills, which took place in six zones around the island, began on Thursday.

It deployed more than 100 fighter jets, fired ballistic missiles and dispatched dozens of warships for the drill, the largest such exercise to be held around Taiwan.

“After completing the mock strike mission, several bomber formations flew across the Taiwan Strait from north to south and from south to north simultaneously, carrying out a deterrence mission around the island jointly with other PLA services and branches. The PLA said in a statement. Drills like these will not stop and are expected to become routine until reunification, as the Chinese mainland shows its determination to push forward the reunification process. Analysts say.

In Taipei, defence ministry spokesman Sun Li-fang told reporters that Taiwan’s armed forces had “calmly” handled the Chinese drills. Earlier, the ministry had said the drills had used warships, aircraft and drones to simulate attacks on the island and its navy.

China’s designated no-fly zones, and crossings of the median line, have “compressed” Taiwan’s training space and will affect the normal operation of international flights and air routes in the future, the ministry said in a statement.