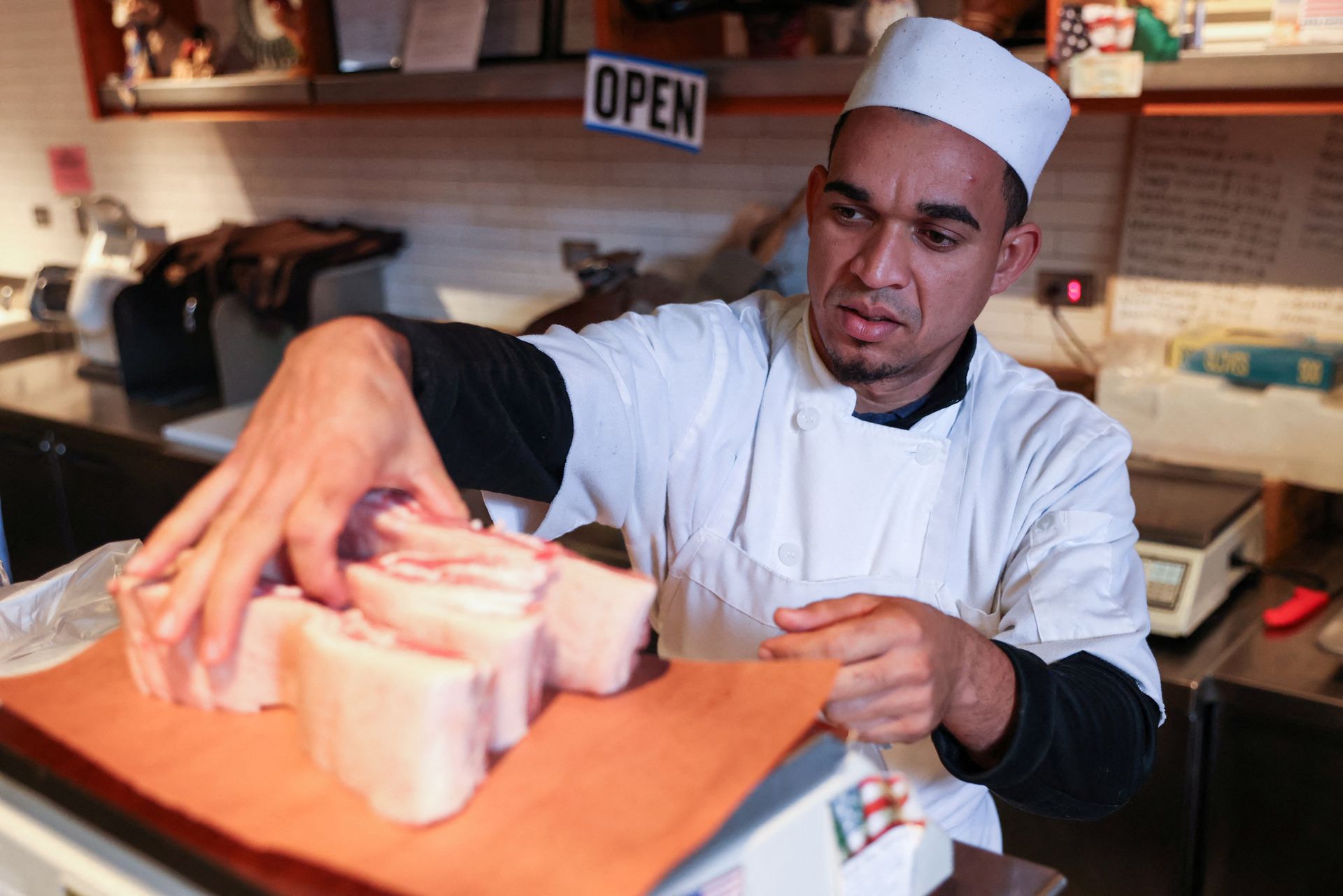 US ranchers are reducing their cattle numbers due to the unprecedented drought and high feed costs in the United States. These decisions will further tighten beef supplies for years and hit consumers who are already facing high living costs, economists warned on Monday.

The decline in cattle numbers, combined with stiff costs for other production expenses, illustrate why a recent fall in grain prices to levels not seen since Russia’s invasion of major corn and wheat exporter Ukraine may not immediately translate into lower food prices at the shops.

Feed is the largest cost component of raising a cow for beef, so lower grain prices often help to reduce meat prices. But meat companies like Tyson Foods Inc  which reported weaker-than-expected earnings on Monday, must pay top dollar for animals when there are fewer to slaughter. Processors are also paying more for labor, fuel and other items.

Producers will likely liquidate even more cattle due to drought, said Shane Miller, Tyson Foods’ president of fresh meats, on a conference call following the quarterly results. Chief Executive Donnie King projected prices for cattle and beef will rise moving into 2023 and 2024.

Tyson reported its beef unit’s adjusted operating margins dropped to 10.2% in the April to June quarter from 12.7% the previous quarter and 22.6% a year earlier, while live cattle costs increased about $480 million. Margins will decline further to 5% to 7%, the company said.

In Eugene, Oregon, Blair Hickok, 40, said her monthly grocery bill spiked 40% to more than $1,200 due to climbing prices for beef, chicken, eggs and products like Johnsonville bratwursts. Her family stopped eating out to save money.

“We cannot sustain this for very long,” said Hickok.