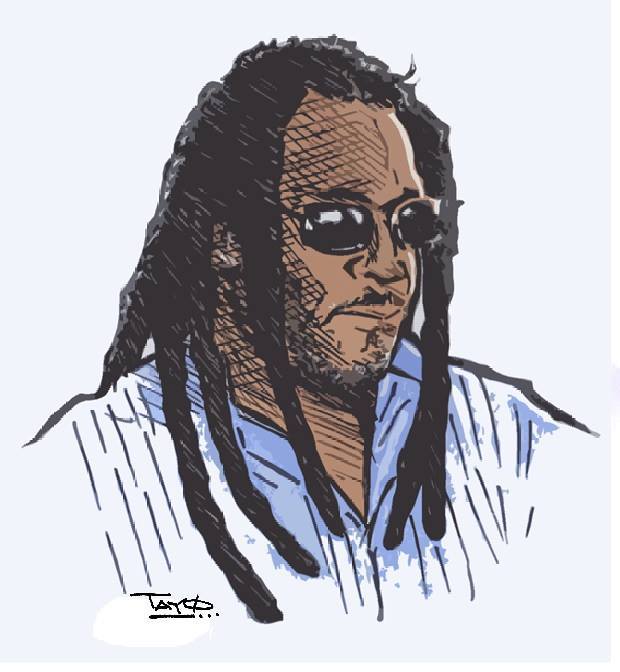 Biyi Bandele the prolific writer and film maker has died at the age of 54 in Lagos, Nigeria. His death on Sunday was announced by his daughter Temi in a Facebook post on Monday. Cause of death is yet to be disclosed.

“Biyi was a prodigiously talented writer and film-maker, as well as a loyal friend and beloved father. He was a storyteller to his bones, with an unblinking perspective, singular voice and wisdom which spoke boldly through all of his art, in poetry, novels, plays and on screen. He told stories which made a profound impact and inspired many all over the world. His legacy will live on through his work. We ask everyone to please respect the privacy of his family and friends as we grieve his loss.” The statement read.

Biyi Bandele was born in northern Nigeria in 1967. His father Solomon Bandele-Thomas was a Nigerian Army veteran who fought for the British Empire in Burma during World World Two. His father’s recollection of his expereinces in Burma formed the basis for his known work Burma Boy. Directed the movie Half of a Yellow Sun based on the novel written by Chimamanda Ngozi Adichie.

Before he died he was the director of the Netflix/EbonyLife Production Elesin Oba.The King’s Horseman an historical film, which is an adaptation of the 1975 play, Death and the King’s Horseman, by the Nobel Laureate Wole Soyinka. The film is based on a real-life story and is set in the 1940s, in Oyo, southwestern Nigeria. The king (Alaaafin) has just died, and as tradition demands his right-hand man, so called Elesin Oba (King’s Horseman), must commit ritual suicide so that the king may have a smooth passage into the afterlife and an assistant, thus preventing calamity from befalling the community.

Eleshin Oba, not quite keen on dying because he has the good life. Women, houses, clothes and money keeps procrastinating. The British colonial authorities dislike for Yoruba cultural practices interfered in the ritual suicide. In the play’s preface, Soyinka wrote that the play shouldn’t be seen as a “clash of cultures”. The adaptation will premiere on Netflix on September 10.