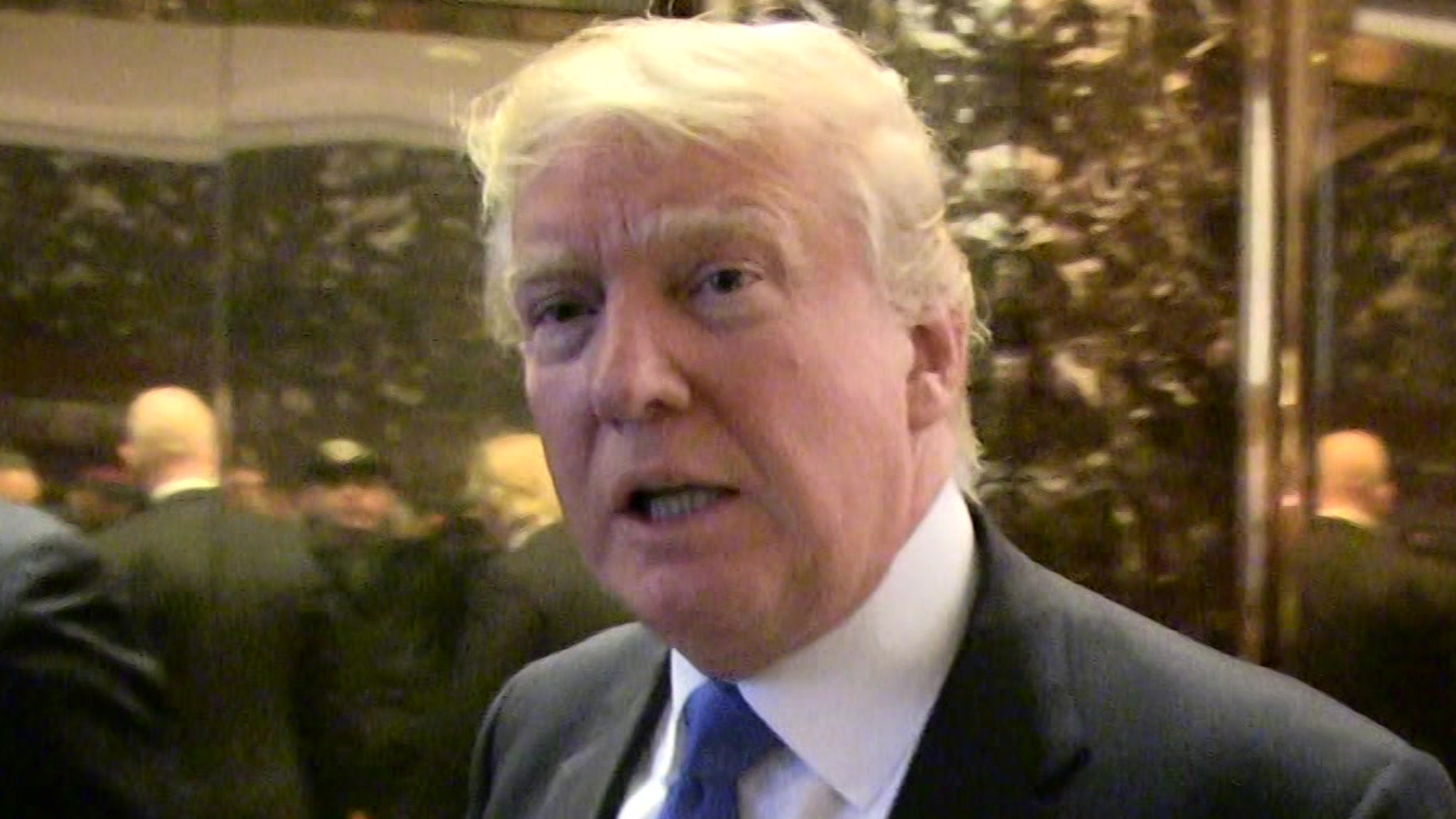 US Federal Bureau of Investigation (FBI) agents raided the former president’s Mar-a-Lago residence in Palm Beach Florida, Monday as part of investigations into the January 6 Capitol protest and allegations that Trump took classified documents with him when he left the White House.

In a statement released Monday, the former president said that his Florida home was ‘under siege, raided, and occupied by a large group of FBI agents.’

‘They even broke into my safe!’ the former president complained.

The investigation is focused on material that Trump brought with him to Mar-a-Lago after he left the White House, according to a New York Times report,

The 15 boxes of material reportedly contained classified information. Other sources say the Justice Department is investigating Trump’s efforts to overturn the results of the 2020 election.

‘These are dark times for our Nation, as my beautiful home, Mar-A-Lago in Palm Beach, Florida, is currently under siege, raided, and occupied by a large group of FBI agents. Nothing like this has ever happened to a President of the United States before,’ he said in shocking statement released on Monday night.

‘After working and cooperating with the relevant Government agencies, this unannounced raid on my home was not necessary or appropriate.’

Trump, in the lengthy statement condemning the raid, called it ‘prosecutorial misconduct, the weaponization of the Justice System, and an attack by Radical Left Democrats who desperately don’t want me to run for President in 2024, especially based on recent polls, and who will likewise do anything to stop Republicans and Conservatives in the upcoming Midterm Elections. ”

‘Such an assault could only take place in broken, Third-World Countries. Sadly, America has now become one of those Countries, corrupt at a level not seen before.’

‘They even broke into my safe! What is the difference between this and Watergate, where operatives broke into the Democrat National Committee? Here, in reverse, Democrats broke into the home of the 45th President of the United States.’

Former Attorney General Eric Holder, who worked in the Obama administration, recently said Trump will eventually be indicted on criminal charges as a result of the DOJ investigation into role in the Jan 6 protest.

It is reported that former President Trump was not at Mar-a-Lago when the raid took place but at his other resort in Bedminister New Jersey.