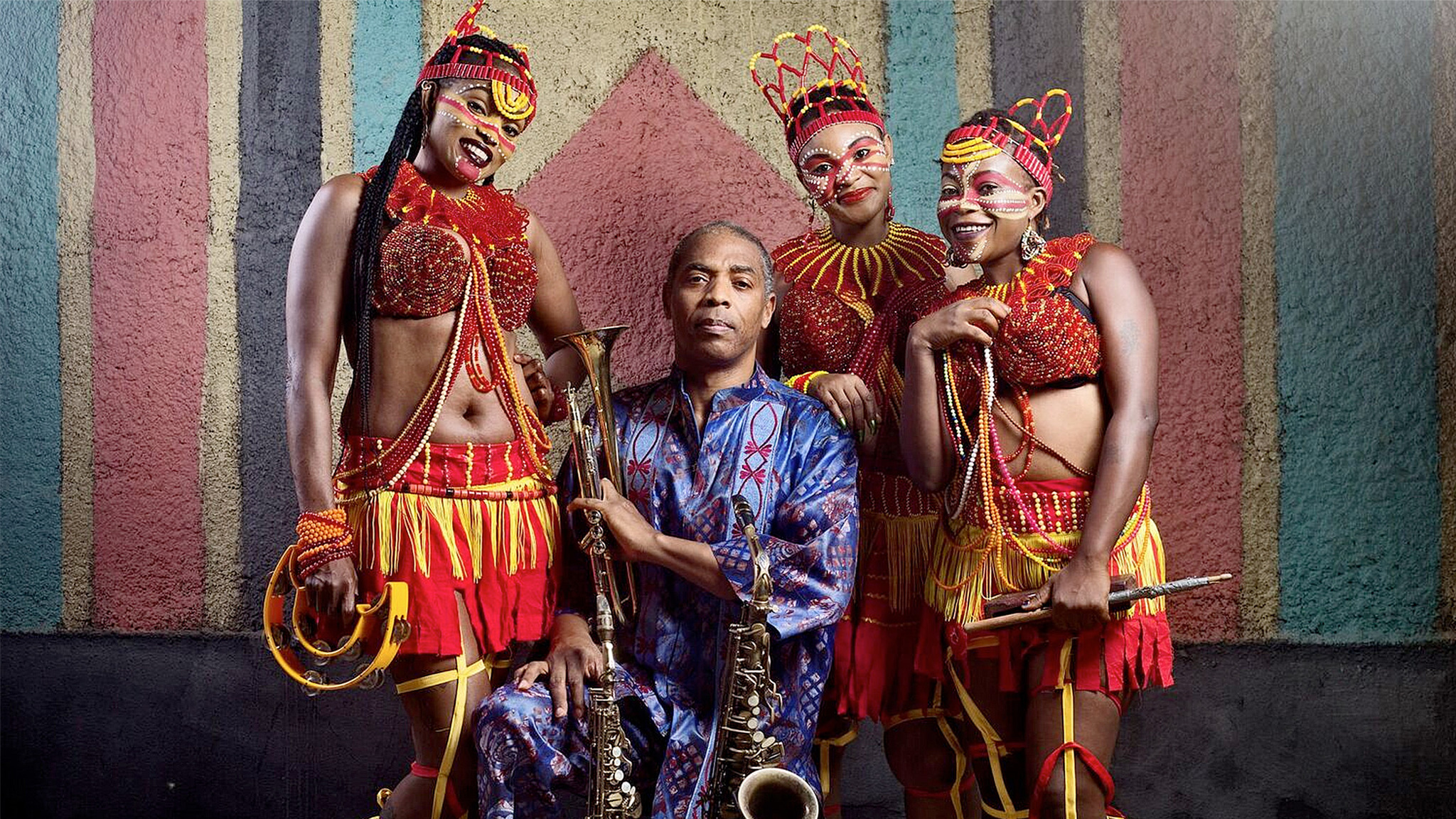 Nigerian Afrobeat King Femi Anikulapo Kuti in a rambling speech at his New Africa Shrine in Lagos, Thursday suggested that the Labour Party presidential candidate Peter Obi is a “thief” and the youths comprising the “Obidient” Movement as unhinged.

In a People Gazette video obtained by Felastory. Kuti could be seen mocking the Obidient movement. The Obident movement is social media phenomenon that has sparked the greatest political enthusiasm in young Nigerians yearning for change from the old order.

“Tell me all my life….Why am I Obidient?…..All my life I don’t remember a good time…That I fear for my children…You say I should be Obidient. Sit down, be peaceful that is the meaning of Obidience… He said.

Then he went on to criticise the Labour Party flagbearer. “Obidient that was the vice President to Atiku…Are we all okay in this country?” Suggesting that the youths were crazy. Alhaji Abubakar Atiku is the flagbearer of the opposition Peoples Democratic Party(PDP).

“To be Obidient to WHO?….Dem don suffer me all my life. Make I still come be Obidient? Stand up..Sit down…be peaceful.. Kuti stressed.

Attacking Peter Obi he said. “I asked a question…Obi wey be Atiku Vice President?….Even Obasanjo talk say Atiku be thief…Abi he no talk so? Kuti then suggested that Obi must be a thief too. “But Obi go work for am…Atiku na im oga.”

“If to (audible)….Dem go be brother and sister abi?…..Dem go dey kiss and hug themselves..Kuti concluded.

His outbursts have drawn criticisms from the Obidient Movement. He has been accused of been a tribal bigot for calling out Peter Obi who is from the Igbo tribe of south eastern Nigeria and not his ailing kinsman Alhaji Bola Ahmed Tinubu who is the flagbearer of the ruling All Progressive Congress(APC).

Other critics on social media said the Afrobeat King would be too scared to call out his benefactor Alhaji Bola Ahmed Tinubu by name. Tinubu, when he was governor of Lagos granted the certificate of occupancy for the New Africa Shrine and the APC government of Lagos gave the Fela Kuti family N40 million to renovate their late’s father house Kalakuta when Femi complained he had no money to renovate his late father’s house.