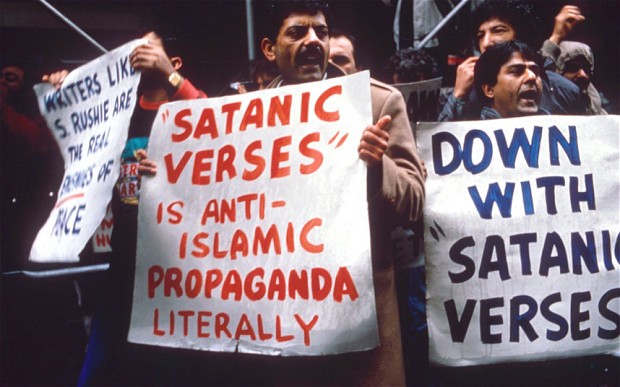 New York State Police have named the suspect who allegedly stabbed author Salman Rushdie up to 15 times including once in the neck, as he prepared to give a speech in upstate New York. Authorities confirmed that Hadi Matar, 24, from New Jersey, had been arrested and was being held at state barracks in Jamestown, NY, close to where the literary event took place.

The writer, 75, was attacked as he was being introduced to the stage for the CHQ 2022 event in Chautauqua, near Buffalo, on Friday morning. State Trooper James O’Callaghan said that the author remained in surgery for his injuries, and that they were unable to give an update on his condition.

O’Callaghan also confirmed that the FBI was assisting with enquiries, adding that Rushdie had suffered a stab wound to his neck and abdomen.  Matar is understood to have gained access to the grounds with a pass, but authorities were unable to confirm if they had identified a motive.

Sources told The New York Post that an initial investigation suggests Hadi is sympathetic to the Iranian regime and the Islamic Revolutionary Guard Corps. Witnesses claim that Rushdie was stabbed ten to fifteen times, as Matar approached him from behind before rushing the stage.

He was attending for a discussion of the United States as asylum for writers and other artists in exile and as a home for freedom of creative expression. Witnesses claimed that his attacker managed to walk off the stage after the stabbing, before being restrained, as people rushed to assist Rushdie – who had been seated when he was assaulted. Rushdie has previously received death threats for his writing, with his book the Satanic Verses which supposedly insulted the Prophet Mohammed and The Koran.

He wrote the Satanic Verses, which resulted in a culture war being sparked in 1988 in Britain – with protests taking place in the UK along with book burnings. Pakistan banned the book, and he was issued a fatwa – a death sentence – by Iran’s Ayatollah Khomeini in February 1989.

Khomeini called for the death of Rushdie and his publishers, and also called for Muslims to point him out to those who could kill him if they could not themselves.