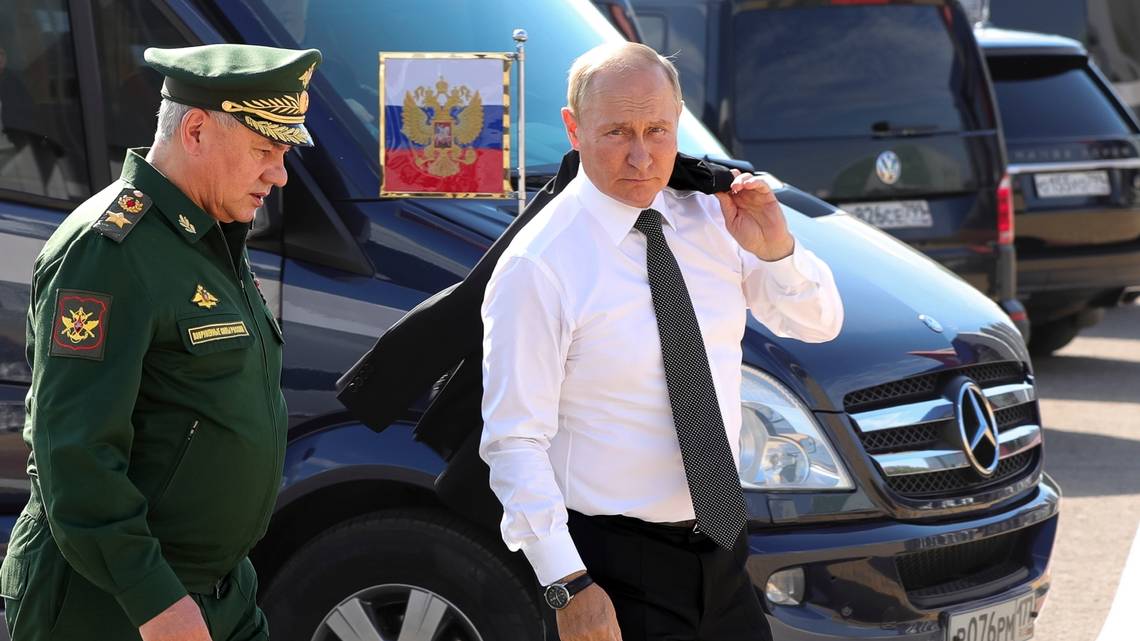 Russia will continue to take steps towards building a more democratic world and refining the existing mechanisms of international security. The President of Russia Vladimir Putin said while speaking to delegates from over 35 countries attending the 10th Moscow International Security Conference in Moscow, Tuesday.

“The contours of a multipolar world order are being actively shaped. Increasingly more countries and peoples are choosing the path of free sovereign development based on their uniqueness, traditions and values.” Putin said.

“The globalist elites are at all cost, trying to cling to hegemony that is slipping through their fingers, and seek to keep countries and peoples in the grip of the neocolonial order. Their hegemony spells stagnation for the entire world and for all of civilization, and it includes bigotry, cancel culture, and neoliberal totalitarianism.” Putin warned the delegates that the Western globalist elites were stoking chaos by igniting old and new conflicts and implementing the so-called containment policy to stifle sovereignty of nations.

He then explained the rationale for the special military operation. “The West needs conflicts to hold on to their hegemony. This is precisely why they planned to use the people of Ukraine as cannon fodder, implemented the ‘anti-Russia’ project, turned a blind eye to the spread of neo-Nazi ideology, to the mass slaughter of the Donbass residents, and have been flooding and continue to flood the Kiev regime with armaments, including the heavy weapons. Russia decided to conduct a special military operation in Ukraine in full compliance with the UN Charter.

“The goals of this operation have been clearly defined – it is to ensure the security of Russia and our citizens, and the defense of the Donbass residents from genocide.” He stressed.

Why Russia is confronting the West. “The US and its vassals are grossly interfering in the domestic affairs of sovereign states. They organize provocations, state coups and civil wars. Using threats, blackmail and pressure, they attempt to force independent states to bend to their will and live according to rules that are alien to them.”

“The West’s goal is to hold on to its domination, using this model that enables it to feed off the entire world as it has done for centuries and such a model can only be sustained by force.”

To stop Western domination, Russia was taking steps with allies both old and new and working through the United Nations to forge a new international security mechanism. The Russian President pointed out.

“Russia will also continue to ensure its national interests as well as the protection of its allies, and take other steps to build a more democratic world. It is necessary to restore respect to international law, and to its fundamental norms and principles. It is important to bolster the positions of the UN and other international dialogue venues.

“The UN Security Council and the General Assembly, as it was initially conceived, should serve as effective instruments to decrease international tension and prevent conflicts, while working to guarantee reliable security and the well-being of countries and peoples.” Putin stated.