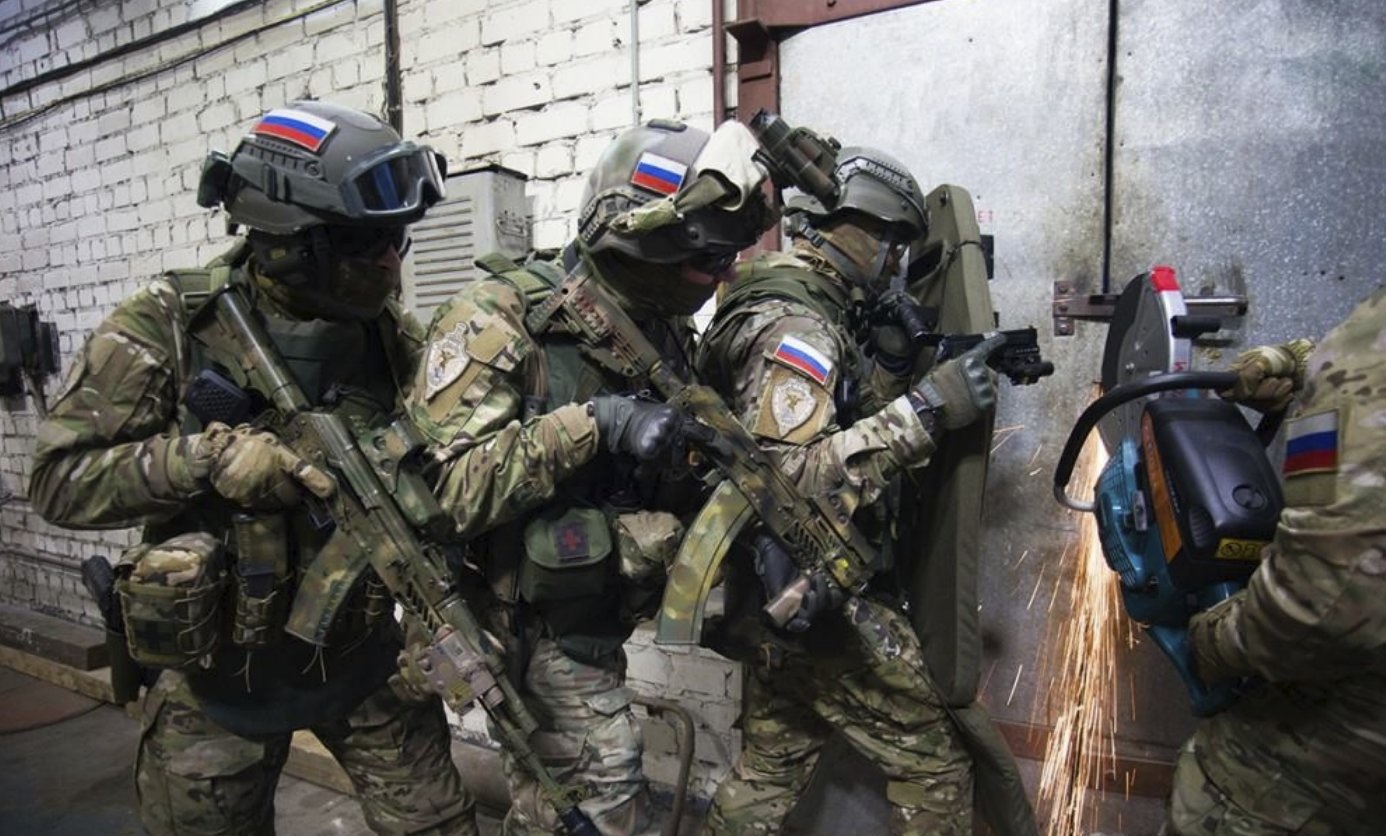 “In the Kurchatov district of the Kursk region, Ukrainian saboteurs on August 4, 9 and 12 blew up six towers of high-voltage power lines (110 kilovolts, 330 kilovolts and 750 kilovolts) transmitting electricity from the Kursk NPP to industrial and transport facilities, life support and social infrastructure and households, as well as to neighboring regions,” the FSB said.

The Kursk NPP has restored its planned operation after sabotage on power lines departing from the station, the Rosenergoatom the utility company reported.

“From August 4 to August 12, there was a decrease in the total capacity due to a malfunction at a substation outside the territory of the nuclear power plant,” Rosenergoatom noted.

The Russian Defence Ministry also confirmed another sabotage operation that blew up an ammunition dump at a military depot in the Dzhankoy region of Crimea. “On the morning of August 16, as a result of sabotage, a military warehouse near the village of Dzhankoy was damaged ,” the release said. There were no reports of injuries.

The FSB and the Interior Ministry are searching for the attackers and their possible accomplices. In cooperation with the National Guard, security has been tightened at key civilian and military infrastructures.