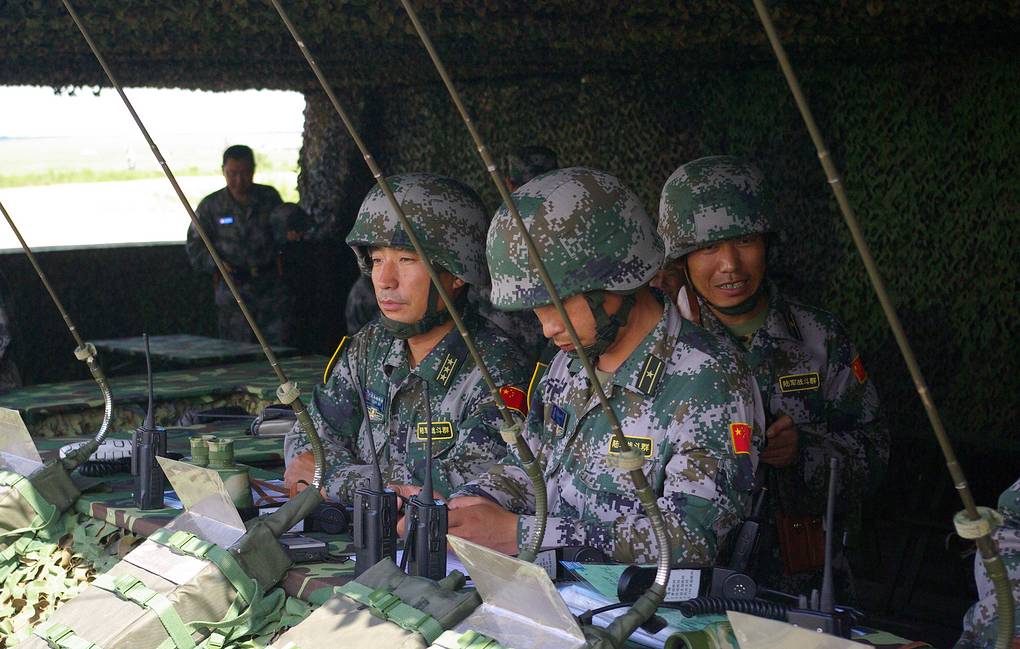 The drills will be conducted in two water areas between 10:00am and 1:00pm local time on August 19, the administration said in a statement. Civilian vessels should stay away from the zone of the drills, the release read.

The PLA conducted similar manoeuvres in the South China Sea on Tuesday, and on Wednesday, the country’s armed forces launched an exercise that will last till Friday in the Yellow Sea. Since early August, the PLA has conducted a series of live fire drills along China’s coast amidst tensions in the Taiwan Strait following a visit to Taipei on August 2-3 by US House Speaker Nancy Pelosi. The Chinese Army also held manoeuvres with firings of missiles in six areas around Taiwan.

The latest drills are in response to a two-day visit to Taiwan earlier this week by US legislators. The five-member delegation included Democratic and Republican representatives. Their visit drew sharp criticism in Beijing.

The PLA Eastern Theater Command, on Wednesday said that recently an air defence force of a coastal defence brigade went to a the South China sea to carry out live-fire drills to further test their firepower strike capability.

On Tuesday, China’s ambassador to Washington, Qin Gang, called on the U.S. to refrain from sailing naval vessels through the Taiwan Strait.

“The US side has done too much and going too far in this region,” Qin said in response to a question about potential naval patrols. “I do call on our American colleagues to refrain, to exercise restraint, not to do anything to escalate the tension. So if there’s any moves damaging China’s territorial integrity and sovereignty, so China will respond. China will respond.”