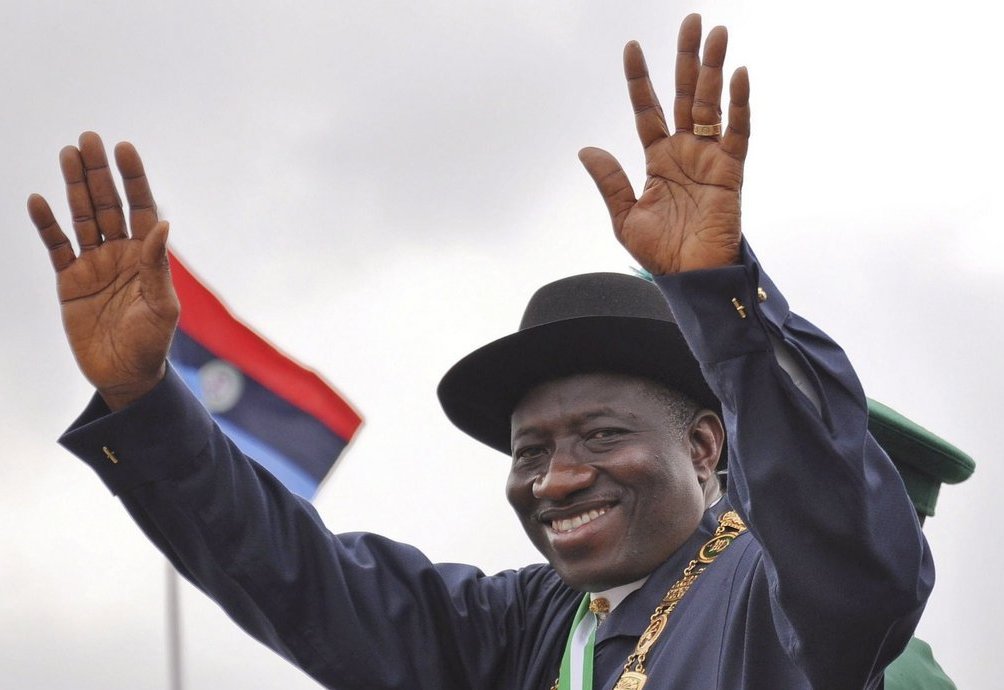 Goodluck Jonathan would have been killed

A former brigadier general of the Nigerian Army has disclosed, Tuesday, that the administration of then Acting President Goodluck Jonathan was almost overthrown. He was speaking at the 2022 Blueprint Newspapers Annual Public Lectures and Impact Awards.

Kukasheka Usman, a brigadier-general who served for years as army spokesman until his voluntary retirement in 2019, said he was part of a closed group of officers who worked with then Chief of Army Staff Abdulrahman Dambazau to plan the violent overthrow that was brewing among the military general staff.

“When we visited 44 Reference Hospital, Kaduna, people were asking when is the announcement going to be made about taking over the government. I’m so happy General Akinyemi, the GOC 3 Armoured Division, is still alive. You can ask him.” Usman said. The attempted coup did not go ahead due to intervention from foreign embassies.

“The international community showed concern to the extent that they had to meet with Dambazau where he promised that he will not take over the government,” Mr Usman said. He said some politicians were also involved in the defunct coup moves, which had reached an advanced stage that only a “phone call” from Mr Dambazau would have been enough to set things in motion.

“A simple phone call to General Akinyemi to roll out the tanks and General Dambazau would have been head of state, but he resisted that temptation.” He added.

In June 2010, Mr Dambazau deployed Nigerian troops across Abuja and shut down the capital city’s only international airport without informing Mr Jonathan, who was the acting president at the time. Mr Dambazau took the action to secretly bring an ailing President Umar Yar’Adua into the country.

Mr Yar’Adua died a few days later on May 5, 2010, and Mr Jonathan fired Mr Dambazau in September 2010, months after he had full executive authority.

Discussions of a coup is a criminal offence and officers could be court-martialled but these were generals of the Nigerian Army plotting treason.  Mr Usman did not clarify whether or not Mr Jonathan was briefed about it, or how the matter was handled or wether those involved were charged with treason.

Goodluck Jonathan was the first president from Ijaw, an ethnic minority in Nigeria’s oil-rich south. He was widely criticised as an Ijaw-Christian president by the opposition and his government was was battling the Boko Haram insurgency raging in the north-east. He lost to former General Muhammadu Buhari in a highly contested election in 2015 but had to hand over to avoid Nigeria descending into anarchy.