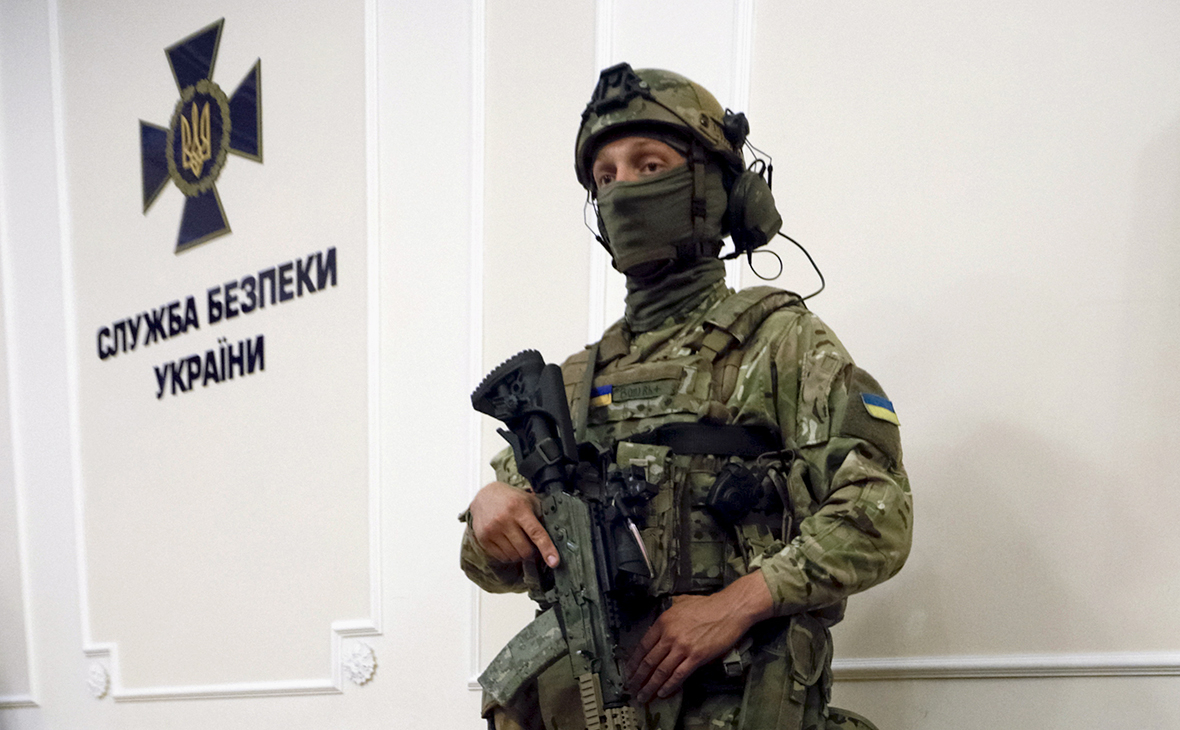 The murder of Russian journalist Darya Dugina has been solved, Russia’s federal security service FSB said Monday. The assassination of Dugina was carried out by the Security Service of Ukraine (SBU)with assistance from western intelligence agencies. The perpetrator – a citizen of Ukraine was identified as Natalia Vovk – who escaped to Estonia after the murder. The FSB’s public relations center stated.

“As a result of urgent detective measures, the federal security service has solved the murder of Russian journalist Darya Dugina, born in 1992,” the FSB stressed. The special service found that “the crime was prepared and committed by the Ukrainian secret services.” Its perpetrator was identified as a citizen of Ukraine, Natalia Vovk, born in 1979.

Vovk had arrived in Russia on July 23, 2022, together with her daughter Sofya Shaban, born in 2010. “On the day of the murder, Vovk and Shaban attended the literary and music festival Tradition, where Dugina was present as an honorary guest.

On August 21, after a remote-controlled explosion of the Toyota Land Cruiser Prado car Dugina was driving, Vovk and her daughter left through the Pskov Region to Estonia,” the FSB said.

To plot the murder and gather information about Dugina’s lifestyle, Vovk and her daughter rented an apartment in Moscow in the same building where the victim lived. To spy on the journalist, the criminal used a Mini Cooper car. When entering Russia, the vehicle carried a license plate of the Donetsk People’s Republic – E982XH DPR, in Moscow – a license plate of Kazakhstan 172AJD02, and when leaving – a Ukrainian license plate AH7771IP. “The materials of the investigation have been handed over to the Investigative Committee,” the FSB said.

The Russian security service confirmed that the Kremlin ideologue Alexander Dugin was not the target. “Those who plotted the murder of Darya Dugina studied her daily routine and habits. When they set off the explosive device, those who remotely exploded the car were certain that Dugina was alone. Her father was not the killers’ target,” the source said.

Dugina had travelled to the Donetsk and Lugansk people’s republics this past summer, where she reported on the events happening there. While on that trip, she represented a French publication, among other outlets, because she spoke good French. The woman also collected data on the national battalion Azov that’s banned in Russia. A memorial service is planned for August 23 and will take place in Ostankino.

Russian President Vladimir Putin on Monday signed a decree to bestow an Order of Courage to Dugina post-mortem for her courage and selflessness in pursuing her professional duties.

Her father in tribute stressed that his daughter was “a patriot, a war correspondent, an expert of central channels and a philosopher” while she “never called for violence and war.”

He added that “the enemies of Russia killed her in a cowardly and underhanded way.” “Yet it is not possible to break us, our people, even with such unbearable strikes. They wanted to suppress our will with bloody terror against the best and the most vulnerable among us. Yet they will fail,” he emphasized. “Our hearts yearn not just for revenge or retribution. This is too low, that’s not the Russian way. We need only our Victory… So please, win!” Dugin stated.

In a related development, a regional head of the SBU was found dead in his home in central Ukraine, the prosecutor general’s office said on Sunday.

Oleksandr Nakonechny was found by his wife with gunshot wounds in a room of their apartment in the city of Kropyvnytsky late Saturday after she heard gunfire, the office wrote on Telegram.