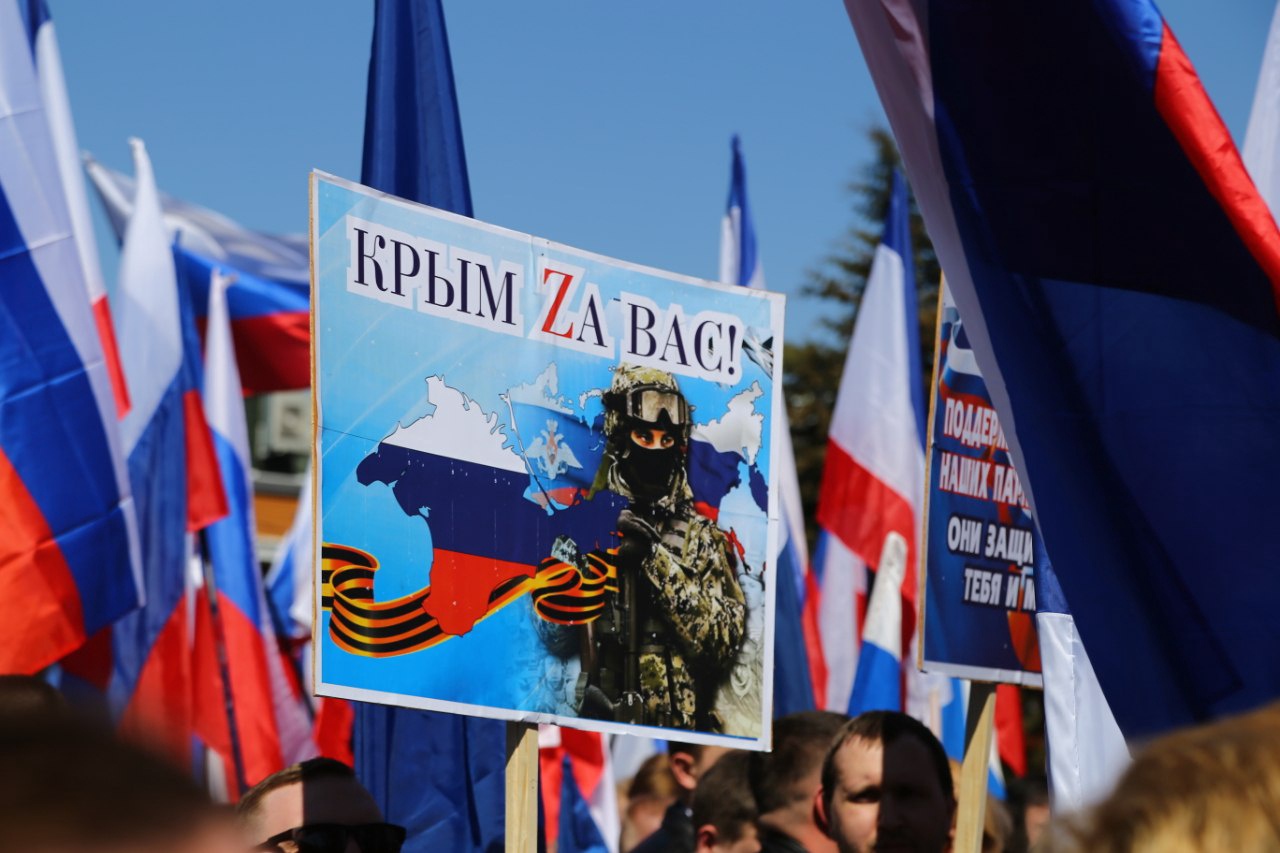 Speaker of the Russian State Duma Vyacheslav Volodin said Tuesday, that it was necessary to hold a public tribunal against Ukrainian Nazis, saying that the Kiev regime’s crimes against humanity should be shown to the global community.

“Soon the tribunal against the Nazis will be held. It should be faced by war criminals who were killing, raping, exterminating and terrorizing Donbass’ civilians. It is crucial for the trial to take place. The global community should know about the Kiev regime’s crimes against humanity,” he wrote on his Telegram channel. “It is important for the court session to be public. Everybody is waiting for it,” he noted.

“Ukrainian President Vladimir Zelensky and the Kiev regime on the whole do have something to fear. It was indeed he and his inner circle who were giving orders to bomb, shoot and kill civilians: the elderly, women and children. So Zelensky is doing everything for the tribunal not to happen, threatening to reject a peace settlement,” he wrote.

Zelensky on his part, Tuesday ahead of Ukraine’s independence day on Wednesday vowed to continue fighting until all Donbass and Crimea are liberated. “The blue and yellow flag of Ukraine will again fly where it rightfully should be — in all temporarily occupied cities and villages of Ukraine, It is necessary to liberate Crimea from occupation. It will end where it had started.” Zelensky said as Biden promised another $3 billion in fresh military aid.

Earlier, head of the Donetsk People’s Republic (DPR) Denis Pushilin said that the first tribunal against the prisoners of war would most likely be held in Mariupol and would be put together before the end of summer. He also did not rule out that it would be in an international format.

On Monday, the DPR leader reported that the groundwork for the first stage of the tribunal against the war criminals was nearing completion and documents on 80 cases of crimes by the Ukrainian nationalist Azov battalion (outlawed in Russia and recognised as a terrorist organisation) were fully prepared.