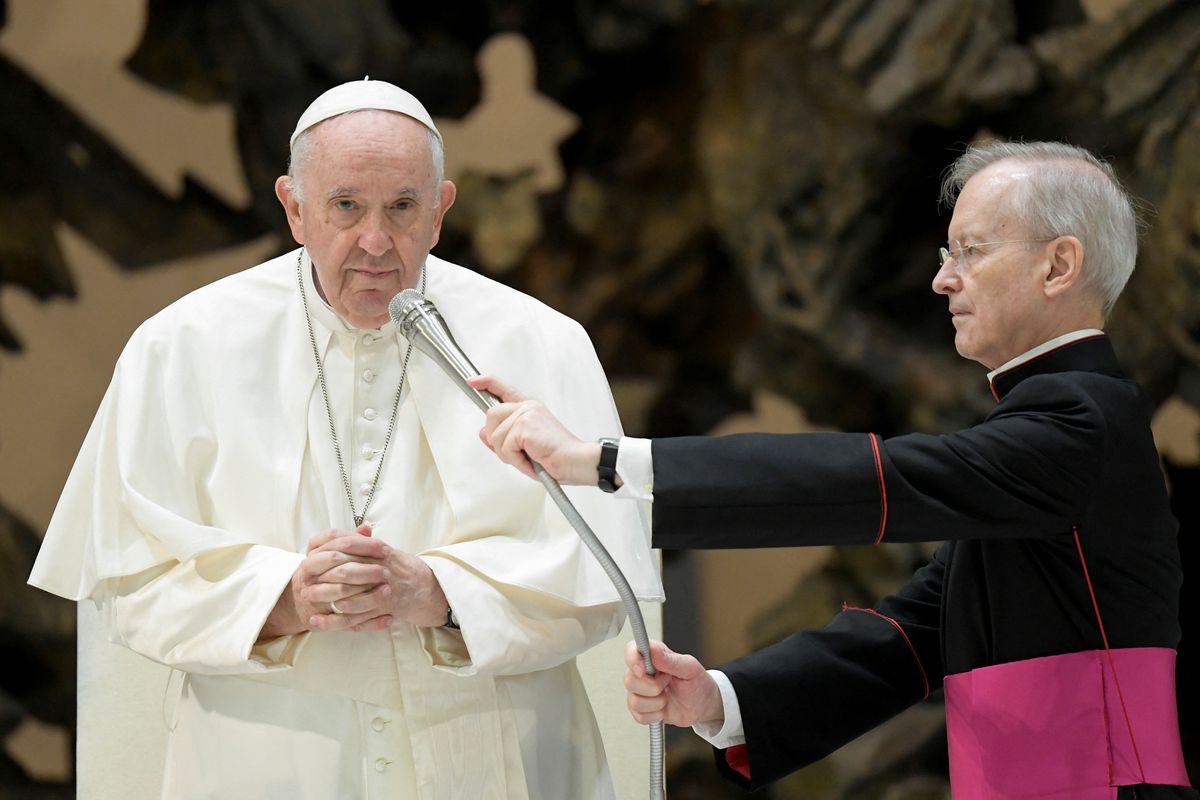 The Supreme Pontiff of the Roman Catholic Church Pope Francis on Wednesday, offered condolences for the Russian journalist Darya Dugina who was killed in a car bomb August 20.

“I think of the poor girl who was blown up by a bomb placed under the car seat in Moscow. The innocent pay the price of war,” The Pope said after Wednesday weekly General Audience.

Francis said he turned his thoughts to Russia and Ukraine on that day. “I pray that she, the Mother of God, will look to these two beloved countries and lead them to the peace we all so desperately need,” he said.

The pontiff once again condemned those who make their money by selling weapons. “They are criminals who kill humanity,” the pope noted, recalling other conflicts, including those in Yemen and Syria.

Pope Francis also hoped that the international community will undertake concrete efforts to end the conflict in Ukraine as soon as possible and prevent a nuclear disaster at the Zaporozhye nuclear power plant.

“I hope that concrete moves will be taken to end the war and avoid a nuclear disaster at the Zaporozhye nuclear power plant,” the pope added.

“The relations between Rosatom and the IAEA have already switched to a working mode. There is hope that in a week from now, in the first days of September, we will really see [the mission at the nuclear power plant],”  a member of the council of the region’s military-civilian administration, Vladimir Rogov told the Russian news agency after the meeting between the IAEA and Rosatom.