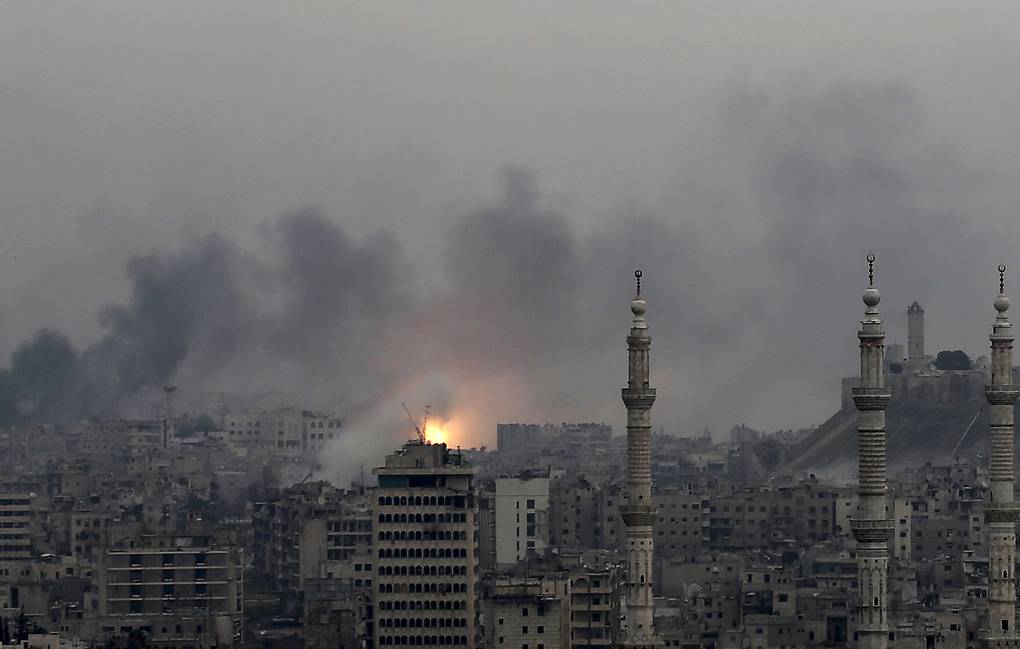 There was no immediate acknowledgment by Syria’s state-run media of the strikes hitting . Iran as well did not acknowledge the attack.

Opposition war monitor the Syrian Observatory for Human Rights and activist collective Deir Ezzor 24 said the airstrikes targeted the Ayash Camp run by the Fatimiyoun group made up of Shiite fighters from Afghanistan. The war monitor reported that at least six Syrian and foreign militants were killed in the airstrikes.

The U.S. military’s Central Command said the strikes “took proportionate, deliberate action intended to limit the risk of escalation and minimize the risk of casualties.” It did not identify the targets, nor offer any casualty figures from the strikes, which the military said came at the orders of President Joe Biden.

Sayyari said that drones made by the Army, the Defense Ministry will be tested in the drills, some of which are made with cooperation of knowledge-based companies.

The accuracy and power of weapons, the degree of flight continuity, the capabilities of guidance and control systems, and the combat capabilities of drones are among the things that are evaluated in this exercise, the official said.

He said that over 150 drones will participate in the drills.