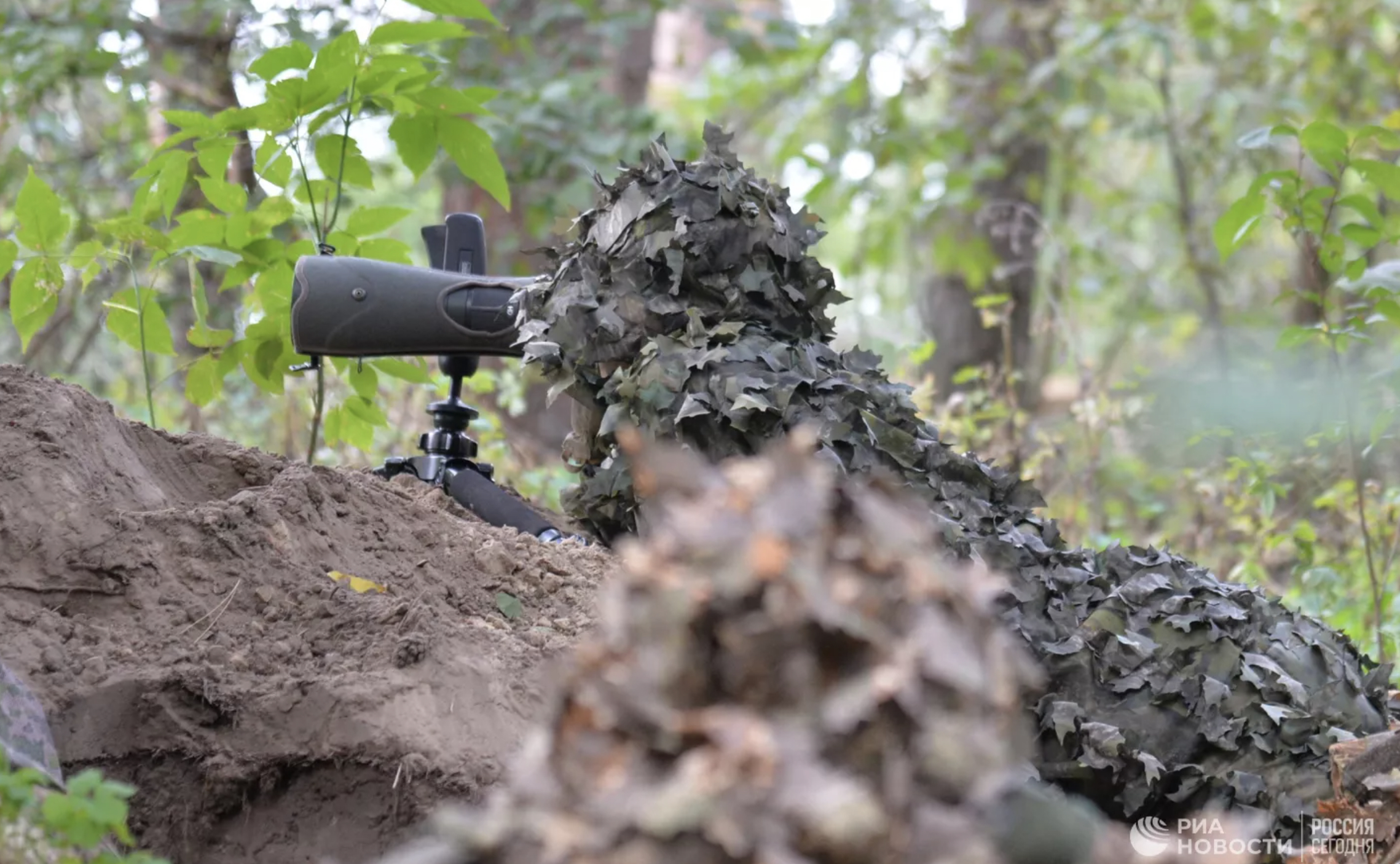 Russia continues its “Demilitarisation” and “Denazification” campaign in Ukraine

Six months after the Supreme Commander of Russian Armed Forces Vladimir Putin sent in Russian troops to secure the newly independent Donetsk and Lugansk Peoples’ Republics, there has been no let up in the campaign.

“Russian Aerospace Forces have hit 5 combat aircraft of Ukrainian Air Force at Mirgorod military airfield in Poltava Region. 1 Su-27 and 1 Su-24 have been destroyed. Another 2 Su-27s and 1 Su-24 suffered critical damage. The enemy’s casualties in manpower were up to 30 nationalists.” He said.

Russian high-precision strikes on Dnepr military airfield in Dnepropetrovsk Region took out three hidden aircraft of the Ukrainian Air Force. Russian MiGs and Sukhoi aircraft obliterated a Ukrainian command post near Novyi Bug, Nikolaev Region which resulted in the destruction of up to 64 nationalists and 7 units of military equipment. An Iskander missile hit a military train at Chaplino railway station in Dnepropetrovsk Region, killing over 200 Ukrainian reservists and 10 units of western military equipment on their way to the Donbass front.

The attacks on Kiev regime forces continued as Ukraine celebrates its 31st year of independence from the former Soviet Union, western media condemned the strike on the Chaplino railway station which Kiev claims killed 25 civilians. The RuMOD said they hit a legitimate military target and insisted that all targeting are aimed at military infrastructure.

“High-precision weapons of the Russian Aerospace Forces have destroyed the workshops of armoured weapons and multiple rocket launchers repair facility in Shepetovka, Khmel’nitskyi Region. In Zaporozhye, the production buildings of Iskra plant, where air defence and counter-battery radar stations are being repaired, have been hit. The production buildings of MigRemont aircraft repair plant, which was used to restore aircraft of Ukrainian Air Force, have been destroyed.” The RuMOD spokesman stated.

“Slowing down of pace of the offensive during the special military operation in Ukraine is a conscious decision, driven by the desire to minimise civilian casualties.” Russian Defence Minister Sergei Shoigu said at a meeting of defence ministers of Shanghai Co-Operation Organisation (SCO) meeting in Tashkent, Uzbekistan. Explaining the slow methodology of the Russian advance to delegates.