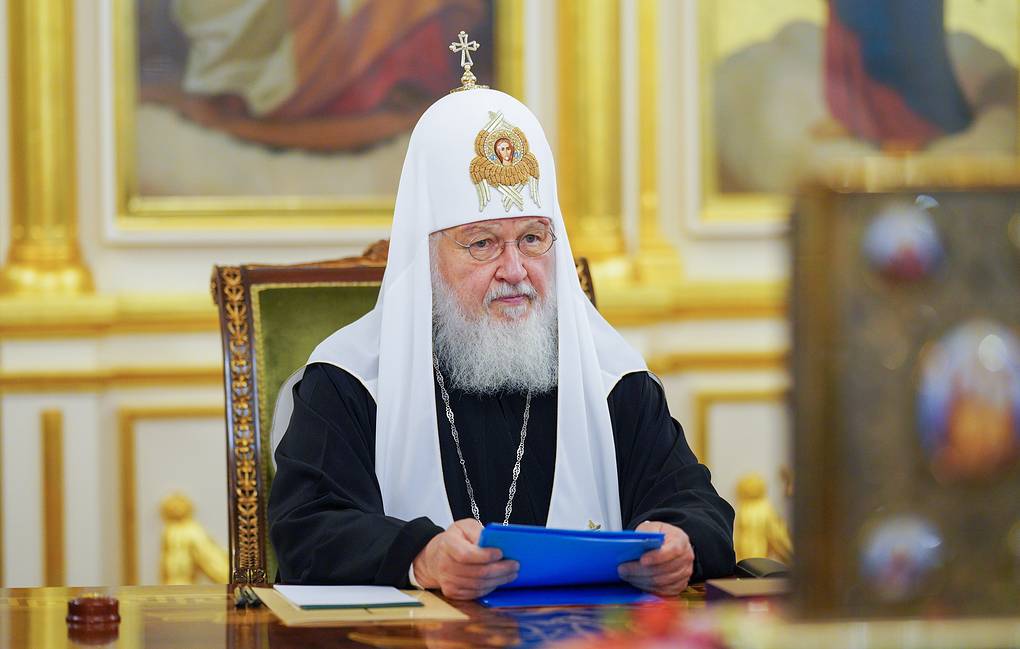 Patriarch Kirill of Moscow and All-Russia, at a meeting of the Holy Synod of the Russian Orthodox Church Thursday, said the people of Donbass stood up to fight injustice after eight years of suppression.

“Many people are suffering, really suffering today but their predicament did not begin just recently, it has been going on for eight years. A lot of people in Donbass were utterly frustrated because of the strongest pressure they were facing. And where justice is broken, resistance always arises, so this is how this eight-year-long process led to a significant escalation,” He stated.

The Russian Orthodox Patriarch was referring to the events in March 2014, immediately following the Euromaidan protest movement and subsequent Revolution of Dignity, protests by pro-Russian, anti-government separatist groups arose in the Donetsk and Lugansk oblasts of Ukraine, collectively called the Donbass. These demonstrations began around the same time as Russia’s annexation of Crimea, and were part of wider pro-Russian protests across southern and eastern Ukraine. Declaring the Donetsk and Lugansk People’s Republics (DPR and LPR, respectively), armed Russian-backed separatist groups seized government buildings throughout the Donbas, leading to armed conflict with Ukrainian government forces. Ukraine launched a military counter-offensive against pro-Russian forces in April 2014, called the “Anti-Terrorist Operation” using neo Nazi groups like the Azov Battalion to terrorise the civilian populace in the Donbass.

According to him, the Russian Orthodox Church carries the message of peace and reconciliation. “We will pray that it all ends as soon as possible, peace and justice come to Donbass and conditions are created for people to live quietly and work for the future economic, spiritual and cultural development of these regions,” the head of the Russian Orthodox Church stressed.

Pope Francis implores the Sudanese to love one another so that they can have peace and prosperity as he concludes...