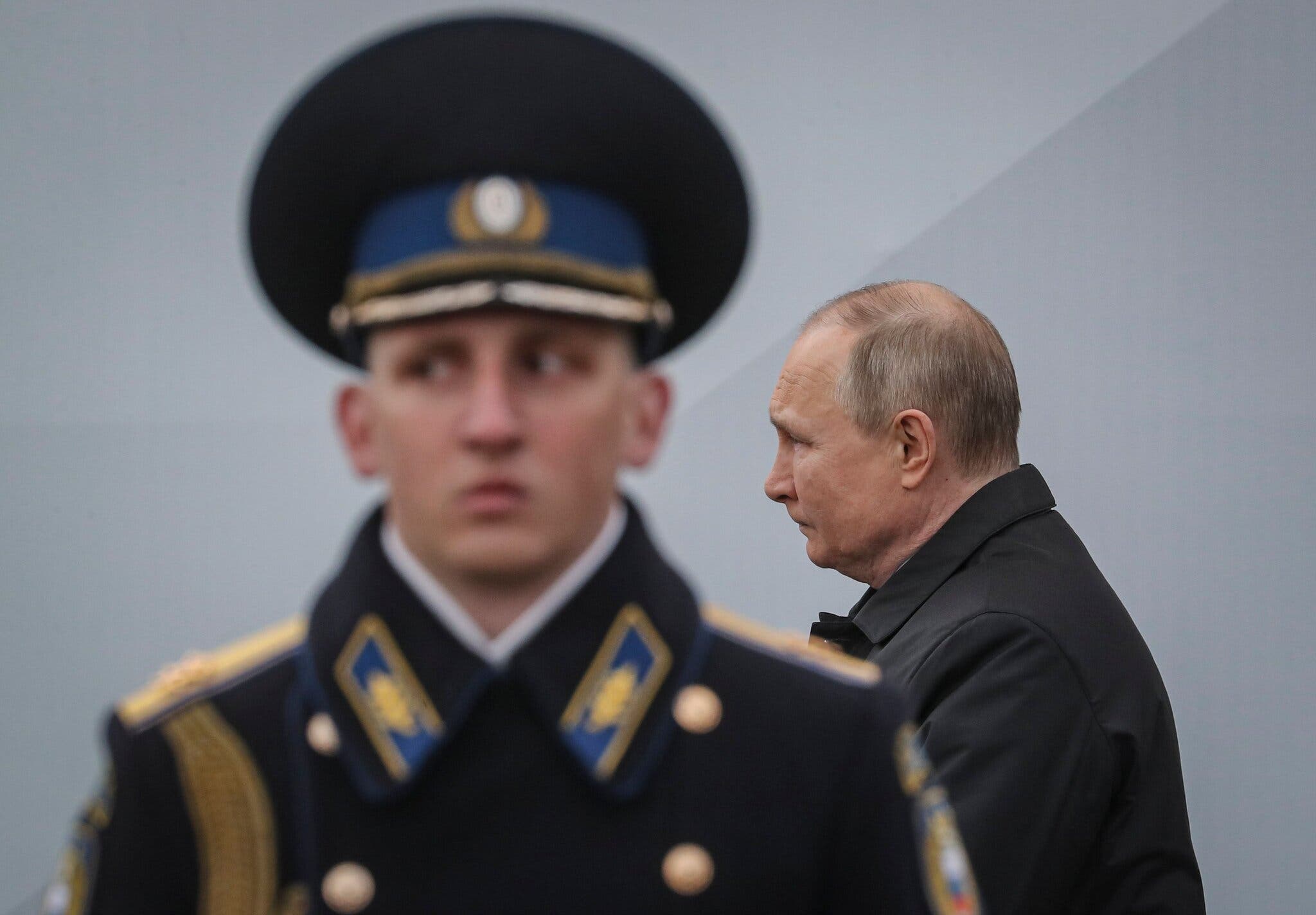 President of Russia Vladimir Putin signed a decree Thursday, which increases the strength of the armed forces by 137,000 men according to a post on a Kremlin website.

According to the decree, the standard strength of the Russian armed forces next year will be set at 2,039,758, including 1,150,628 servicemen making it the largest armed force in Europe. Statista a provider of market and consumer data says Russia has the most powerful military in Europe according to its PowerIndex score, which compares the strength and capability of different countries. According to this ranking, France has the second strongest military in Europe, followed by the UK, and then Italy.

Also, the Russian army had about 270,000 commissioned officers and ensigns and warrant officers. The Defense Ministry’s plan for 2019-2025 envisages an increase in the number of contract servicemen to 475,600.

The presidential decree did not say how the increase in headcount was to be achieved but instructed the government to assign the corresponding budget. Under the previous decree, declared as void, established the armed forces’ strength at 1,902,758, including 1,013,628 servicemen. It was effective starting from January 1, 2018.

According to an authoritative annual report by the International Institute for Strategic Studies, Russia had 900,000 active service personnel at the start of this year, and reserves of 2 million people with service within the past five years.