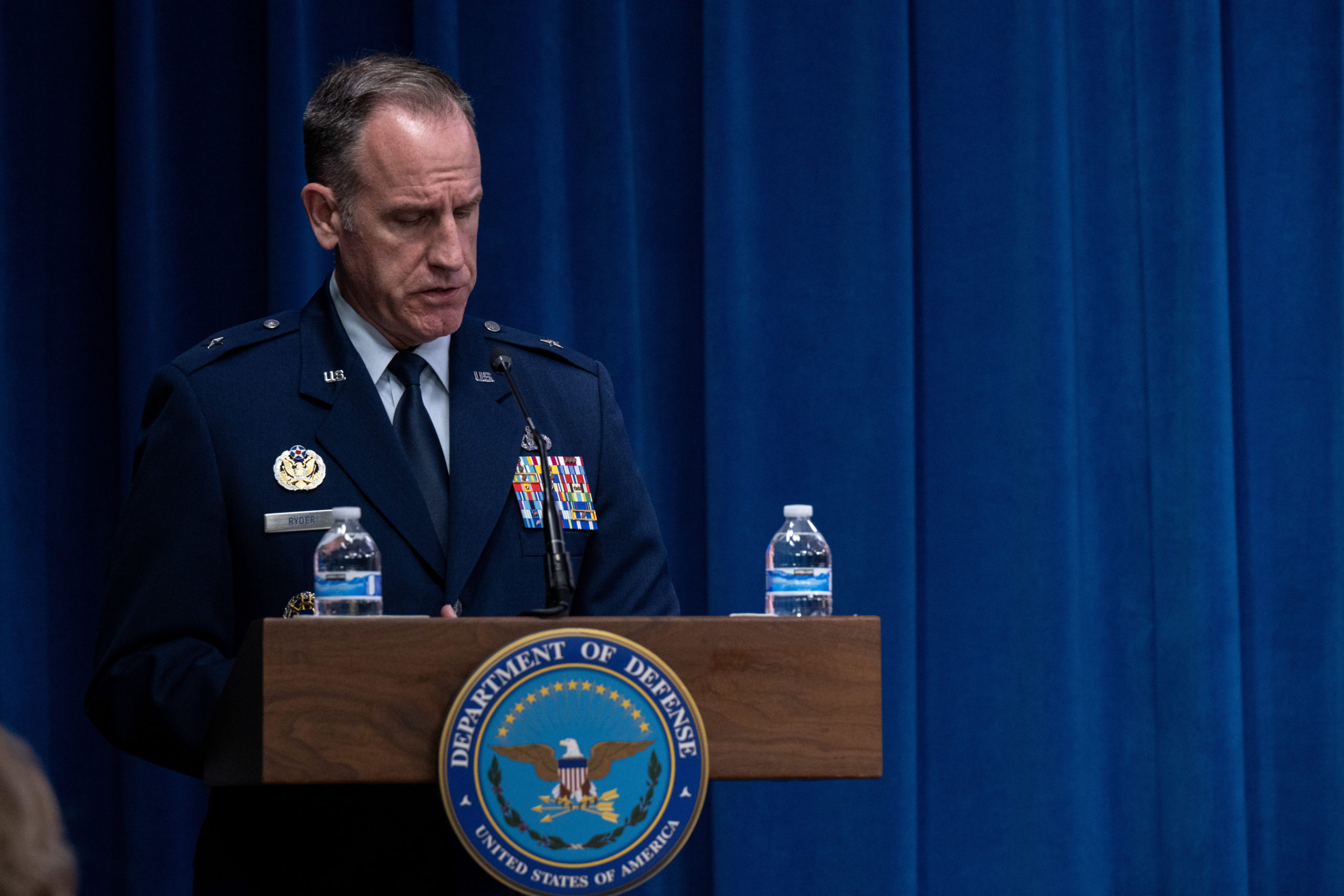 After the shock of Facebook CEO Mark Zuckerberg revealing on the Joe Rogan Experience, Thursday, that the Federal Bureau of Investigation (FBI) approached Facebook warning the platform about “Russian propaganda” ahead of the bombshell Hunter Biden laptop story leading up to the 2020 presidential election and Facebook suppressing the reach of the story on its network. A report from the Stanford University and Graphika, a social media analytics firm posted Wednesday said that for the first time Facebook and Twitter removed a network of fake user accounts promoting pro-Western policy positions to foreign audiences and critical of Russia, China and Iran.

The accounts violated the companies’ terms of service, “used deceptive tactics to promote pro-Western narratives in the Middle East and Central Asia” and were likely a series of covert campaigns spanning five years, the study said.

Air Force Brigadier General Pat Ryder, the Pentagon’s press secretary, at a press briefing Thursday said officials would need to look at the data provided by Facebook or Twitter. He said that the U.S. military does conduct “military information support operations around the world.”

“Obviously, I’m not going to talk about ongoing operations or particular tactics, techniques and procedures, other than to say that we operate within prescribed policies,” he said.

The researchers noted that the fake social media accounts often posted links to sham media sites as well as “sources linked to the U.S. military,” such as websites in Central Asia that name U.S. Central Command as their sponsor.

The online influence campaigns’ tactics were similar to those of other such campaigns and included doctoring photos to create fake accounts and using hashtags and petitions to attempt to build support.

One set of accounts in Central Asia focused on Russia’s military activities in the Middle East and Africa, but shifted in February to the war in Ukraine, “presenting the conflict as a threat to people in Central Asia,” the report said.

The accounts linked to a petition, whose authorship was unclear, “calling for the Kazakh government to ban Russian TV channels,” the report said.

The researchers said that the tactics of the inauthentic accounts didn’t really work to generate engagement. Most of the posts and tweets received only a handful of likes or retweets. A majority of the accounts had fewer than 1,000 followers.