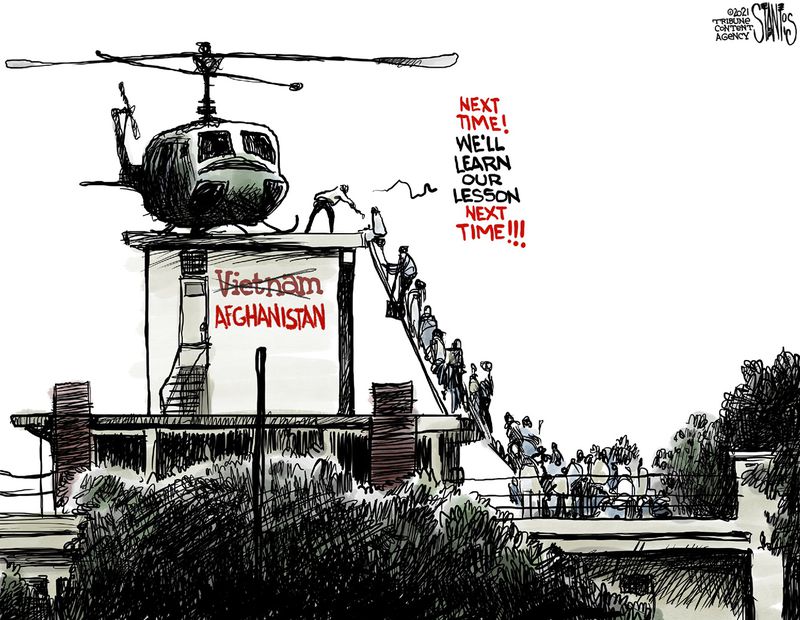 US Defence Secretary reflects on US defeat

The United States Defence Department has commemorated the first anniversary of American forces humiliating retreat from Afghanistan, claiming that Washington still had unfinished business in the country.

In a memorandum to mark the event addressed to all Department of Defense (DoD) personnel on Tuesday, Secretary Lloyd Austin said America’s work in the country “is not done”.

“[W]e know this work is not done,” the letter by Austin to the DoD’s personnel across the world emphasized.

After 20 years of war and US occupation, the Americans exit led to Afghanistan suddenly falling back into the Taliban’s control.

US President Joe Biden has been criticized for the chaotic exit of the military from Afghanistan, and his failure to provide a safe passage for US citizens and some Afghans from Kabul.

Biden, who acknowledged that he was stunned by the swift collapse of Kabul, said, “I don’t think it was a failure.”

“The idea that somehow there’s a way to have gotten out without chaos ensuing, I don’t know how that happens,” he added.

Many top politicians have criticized Biden for allowing the Taliban forces’ swift take back of Kabul.

“Biden did a lot of finger-pointing but it was his indefensible decisions and failure to prepare that have created the security and humanitarian crisis currently unfolding,” House Armed Services Committee ranking member Rep. Mike Rogers said in a statement after Biden’s comments. “Why was there never a plan? Why is there still not a plan?”