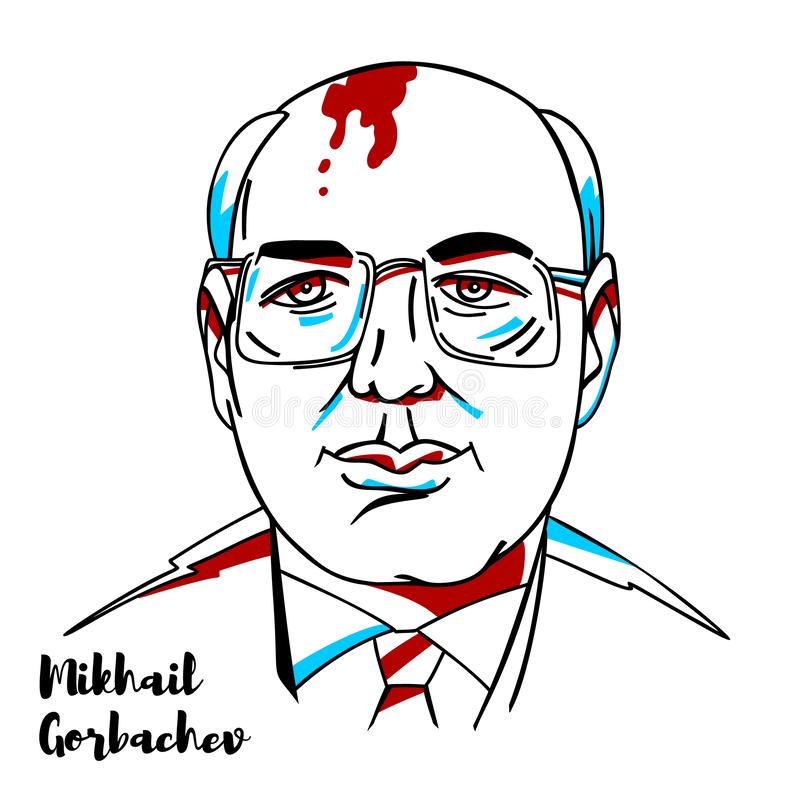 Former Soviet president who ended the Cold War dies at 91

Mikhail Gorbachev, the first president of the Soviet Union, has died, the Central Clinical Hospital said on Tuesday. He was 91.

“Tonight, after a serious and prolonged illness, Mikhail Sergeyevich Gorbachev has died,” the hospital said.

Gorbachev was born on March 2, 1931. He graduated from the Department of Law of the Moscow State University in 1955 and later received a second education in 1967 from Stavropol Agricultural Institute. Gorbachev joined the Communist Party in 1952 and became a member of its Central Committee in 1971.

The last secretary general of the Communist Party’s Central Committee, he was elected to the post in 1985 following the death of his predecessor Konstantin Chernenko. Gorbachev promoted glasnost – a policy of open discussion of political and social issues – and perestroika, a policy of political and economic reforms. which eventually led to the collapse of the Soviet Union and the fall of the Berlin Wall.

Gorbachev’s policy of “glasnost” – free speech – allowed previously unthinkable criticism of the party and the state, but also emboldened nationalists who began to press for independence in the Baltic republics of Latvia, Lithuania, Estonia and elsewhere. His reforms helped weaken the Soviet Union to the point where it fell apart, a moment that President Vladimir Putin has called the “greatest geopolitical catastrophe” of the twentieth century.

Many Russians never forgave Gorbachev for the turbulence that his reforms unleashed, considering the subsequent plunge in their living standards too high a price to pay for democracy.

He was the first and the last president of the Soviet Union, winning elections for the post in March 1990 and resigning on December 25, 1991. Gorbachev won the Nobel Peace Prize in 1990. After stepping down as Soviet president, he was engaged in social and literary activities.

“Tomorrow he will send a telegram of condolences to his family and friends,” he said.

Putin said in 2018 he would reverse the collapse of the Soviet Union if he could, news agencies reported at the time.

He will be buried in Moscow’s Novodevichy Cemetery next to his wife Raisa, who died in 1999, said Tass, citing the foundation that the ex-Soviet leader set up once he left office.