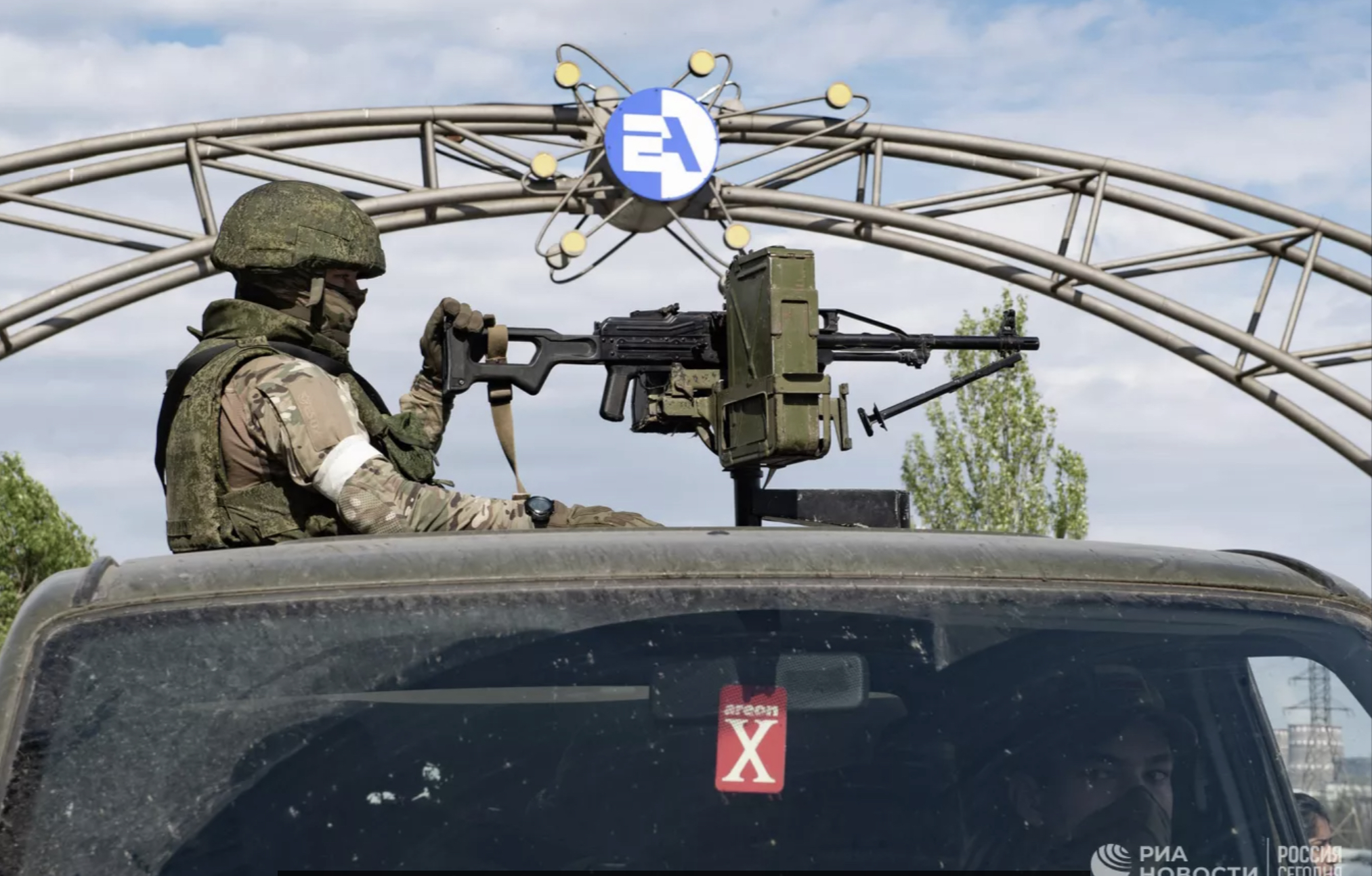 The transport barges with Ukrainian troops were sunk. According to local authorities, up to 47 UAF militants were destroyed and neutralized, three were taken prisoner, two of them in serious condition. Another 12 servicemen were blocked. The Ministry of Defense clarified that their destruction is complete.

IAEA Director General Rafael Grossi has already passed a checkpoint in the liberated part of the Zaporozhye Region and it should take his mission about thirty minutes to reach Energodar and the Zaporozhye nuclear power plant, the head of the regional military-civilian administration said on

“Just now, Grossi has passed our checkpoint, some more cars are passing it now because there are a lot of vehicles. Currently they are on our territory, at our checkpoint. The main part of the convoy which was held up by the Ukrainian side has already been let out by Ukraine and currently they are going through quick control on our side already, and literally in a few minutes they will continue moving towards the nuclear station. It is clear that now they won’t be able to fit everything in 24 hours. That’s why they requested approximately two days for their work. It’s a 30-minute drive from Vasilyevka to Energodar – that’s at the most, it is possible to get there even sooner,” Yevgeny Balitsky told the Rossiya-24 TV channel.

Russia’s Foreign Minister Sergei Lavrov said Moscow was doing everything to ensure that the plant could operate safely, and for the IAEA inspectors to be able to complete their tasks. On Thursday, the mission left the city of Zaporozhye controlled by Ukraine for Energodar. The mission will assess the physical damage and the plant’s safety and security systems. The IAEA also plans to organise a permanent mission at the nuclear facility.