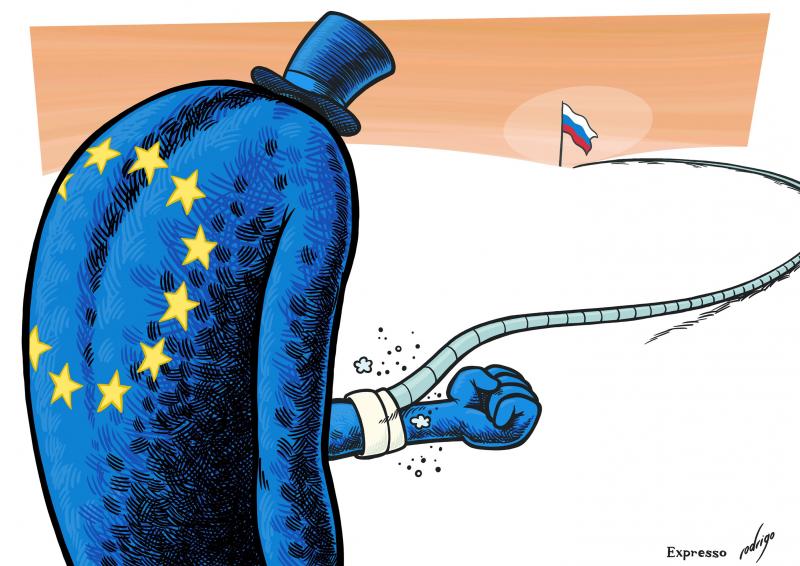 Nord Steam 1 shut down continues due to Western sanctions

Russia’s state-controlled energy giant Gazprom blamed a technical fault for the shutdown on gas shipments, Friday explaining that it would not resume shipments through the Nord Stream 1 pipeline as had been expected.

Russia has repeatedly stressed that it does not use oil and gas as a weapon. As President Vladimir Putin said, Gazprom is fulfilling and intends to fulfil all its obligations and is ready to supply as much fuel as needed. The reduction in transit through the Nord Stream is due solely to sanctions, which caused problems with the repair of pumping turbines, the Kremlin noted.

Gazprom said on Saturday that Siemens Energy was ready to help repair broken equipment but that there was nowhere available to carry out the work. Siemens said it has not been commissioned to carry out maintenance work for the pipeline but it is available.

Nord Stream 1, which runs under the Baltic Sea to supply Germany and others, had been due to resume operating after a three-day halt for maintenance on Saturday at 0100 GMT.

“Russia is preparing a decisive energy blow on all Europeans for this winter,” Ukrainian President Volodymyr Zelensky said in his nightly address on Saturday, citing the Nord Stream 1 pipeline’s continued closure.

Finance ministers from the Group of Seven wealthy democracies – Britain, Canada, France, Germany, Italy, Japan and the United States – said on Friday a cap on the price of Russian oil was meant to “reduce … Russia’s ability to fund its war of aggression whilst limiting the impact of Russia’s war on global energy prices”.

The Kremlin – which calls the conflict “a special military operation” – said it would stop selling oil to any countries that implemented the cap.