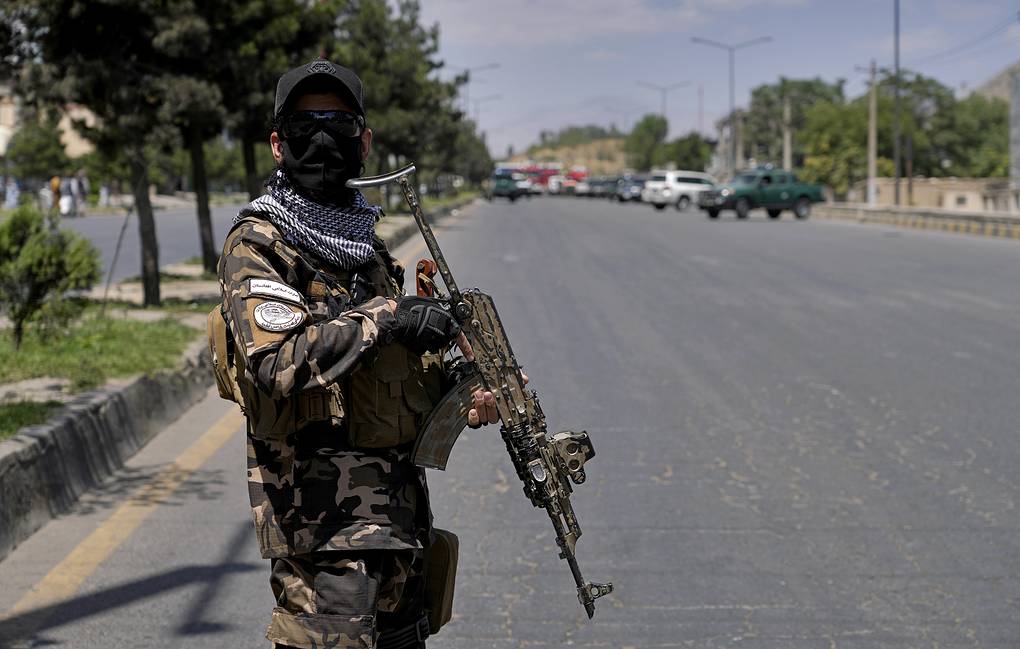 The Russian Embassy complex in Kabul, Afghanistan was struck by a suicide bomber Monday, killing two local employees and 11 others at the consular section.

“At 10:50 am Kabul time on Monday, an unidentified attacker activated an explosive device right outside the entry to the consulate department of the Russian embassy in Kabul. Two embassy employees were killed in the attack, with several Afghan citizens injured,” the Russian Foreign Ministry said in a statement.

The Russian embassy is in close contact with Afghanistan’s special services, who have launched a probe into the incident, Russia’s Foreign Ministry added.

Al Arabiya TV channel said earlier that the attack had been conducted by a suicide bomber. According to Mawlawi Sabir, police chief at the district where the attack happened, the security forces had identified and neutralised the suicide bomber as he approached the target area. Qatar’s Al Jazeera television reported, citing an Afghan law enforcement officer, that the attack left at least eight people killed and another at least 15 injured.

Russia is one of the few countries to have maintained an embassy in Kabul after the Taliban took over the country more than a year ago. Although Moscow does not officially recognise the Taliban’s government, they have been in talks with officials over an agreement to supply gasoline and other commodities.