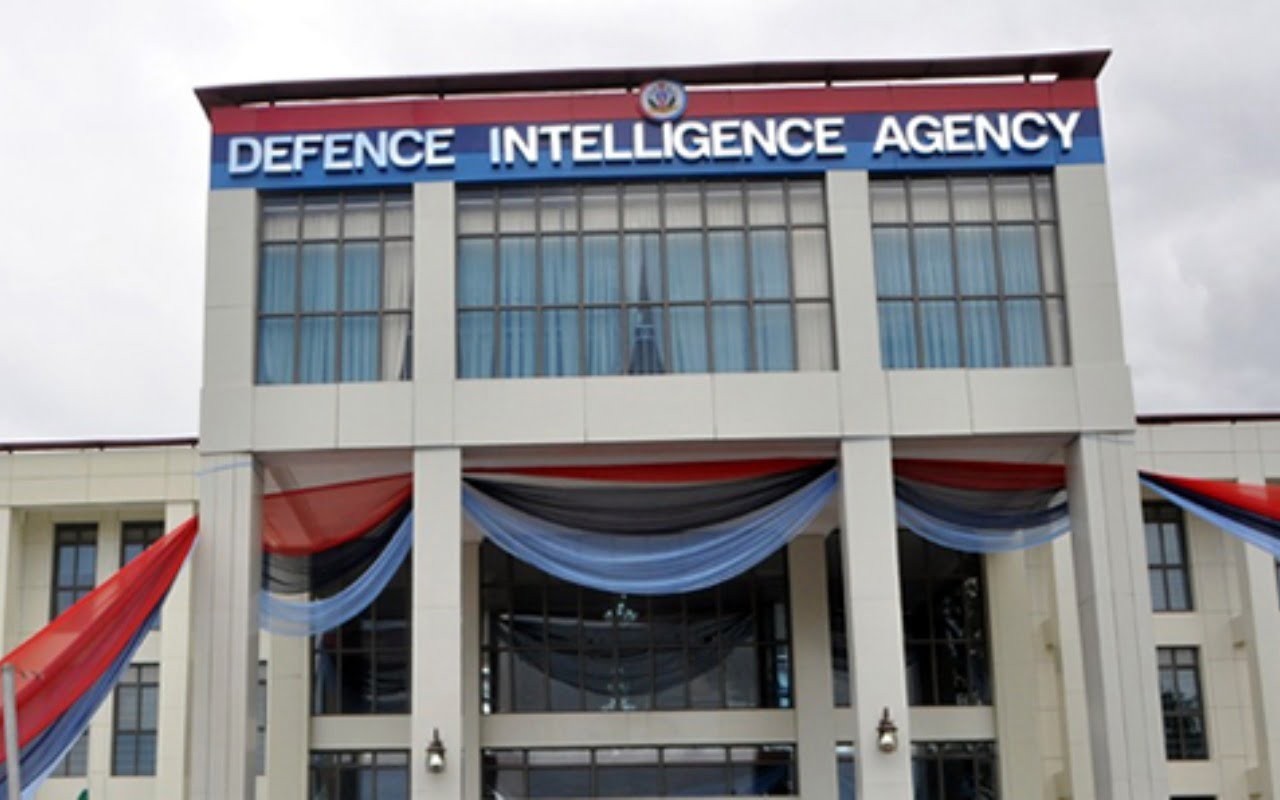 The Nigerian Defence Intelligence Agency (NDIA) has sent an Intelligence Assessment(IA) report of the 2023 Presidential elections holding in February, to President Muhammadu Buhari in Abuja warning of a constitutional crisis.

Sources within the presidency and the intelligence community say that the report was gloomy and its contents were dire warnings of a constitutional crisis or worse break up of the federal republic.

The intelligence brief warned that if the Independent National Electoral Commission cannot guarantee a free and fair election devoid of vote buying, rigging and result manipulation, voters in the volatile south south and south east regions might take to the streets causing widespread civil disorder and the police and army will be over stretched due to the security situation in other parts of Nigeria. They will be unable to guarantee protection of life and property as the civil disorder could spread to other parts of the country.

The DIA said its intelligence gathering on online forums and social media suggest plans were afoot for civil disorder if a particular popular candidate does not win.

Recalling events in 1993, when the military administration of former President Ibrahim Babangida annulled the June 12 Presidential elections in which supposedly Chief Moshood Abiola won, led to street violence and several court cases that paralysed the Interim National Government and eventually led to the overthrow of the Interim National Government due to break down of law and order in the south west region.

The IA corroborates an earlier Department of State Security (DSS) brief that warned the Muslim Muslim ticket of the ruling All Progressives Congress (APC) could lead to religious violence in 2023.

The IA further warned that the federal republic could eventually break up along ethnic or religious lines due to the proliferation of sophisticated arms and armed groups in various parts of the country, if the 2023 presidential election is not free and fair or is contested all the way to the Supreme Court and there was no favourable ruling to a particular section of the country.

The Defence Intelligence Agency was established by presidential decree in 1986. It combines the intelligence arms of the army, navy and air force. Its duties collecting and analysing intelligence data relating to the military activities within and outside the country for policy and decision making and ensuring the territorial integrity of the nation.

It can be recalled that in 2020 the DIA acquired equipment that it can use to spy on its citizens’ calls and text messages, according to a report by the University of Toronto’s Citizen Lab, which researches digital surveillance, security, privacy and accountability.