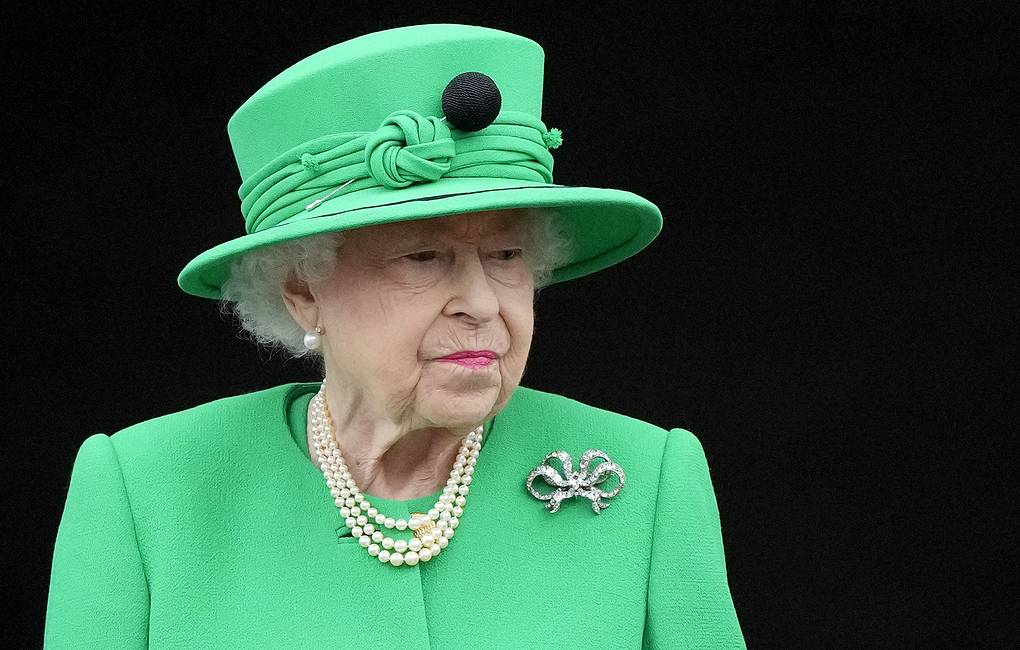 The longest reigning British monarch, Queen Elizabeth II has died peacefully in her castle in Balmoral, Scotland surrounding by members of the Royal Family, Thursday.

A simple notice placed outside the gates of Buckingham Palace her official residence in London read. “The Queen died peacefully at Balmoral this afternoon. The King and Queen Consort will remain at Balmoral this evening and will return to London tomorrow. Thursday 8th of September ”

The new King issued a statement from Balmoral Castle after it became known that the Queen had died.

“The death of my beloved Mother, Her Majesty The Queen, is a moment of the greatest sadness for me and all members of my family,” the new king, her eldest son Charles, said.

“We mourn profoundly the passing of a cherished Sovereign and a much-loved mother. I know her loss will be deeply felt throughout the country, the Realms and the Commonwealth, and by countless people around the world,” the 73-year-old said in a statement.

On Elizabeth’s death, Charles automatically becomes king of the United Kingdom and the head of state of 14 other realms including Australia, Canada and New Zealand. His office confirmed he would be known as Charles III.

News that the queen’s health was deteriorating emerged shortly after midday on Thursday when her doctors said she was under medical supervision, prompting her family to rush to be by her side.

The queen had been suffering from what Buckingham Palace had called “episodic mobility problems” since the end of last year, forcing her to withdraw from nearly all her public engagements.

Her last public duty came only on Tuesday, when she appointed Liz Truss prime minister – the 15th of her 70 year reign.

Elizabeth became monarch at a time when Britain still retained much of its old empire. It was emerging from the ravages of World War Two, with food rationing still in force and class and privilege still dominant in society. Winston Churchill was Britain’s prime minister at the time, Josef Stalin led the Soviet Union and the Korean War was raging.

In the decades that followed, Elizabeth witnessed massive political change and social upheaval at home and abroad. Her own family’s tribulations, most notably the divorce of Charles and his late first wife Diana, and her later death were played out in full public glare.

At her death Queen Elizabeth was head of state of not only the United Kingdom but also of Australia, the Bahamas, Belize, Canada, Grenada, Jamaica, New Zealand, Papua New Guinea, Saint Lucia, Saint Kitts and Nevis, Tuvalu, the Solomon Islands, Saint Vincent and the Grenadines, and Antigua and Barbuda.