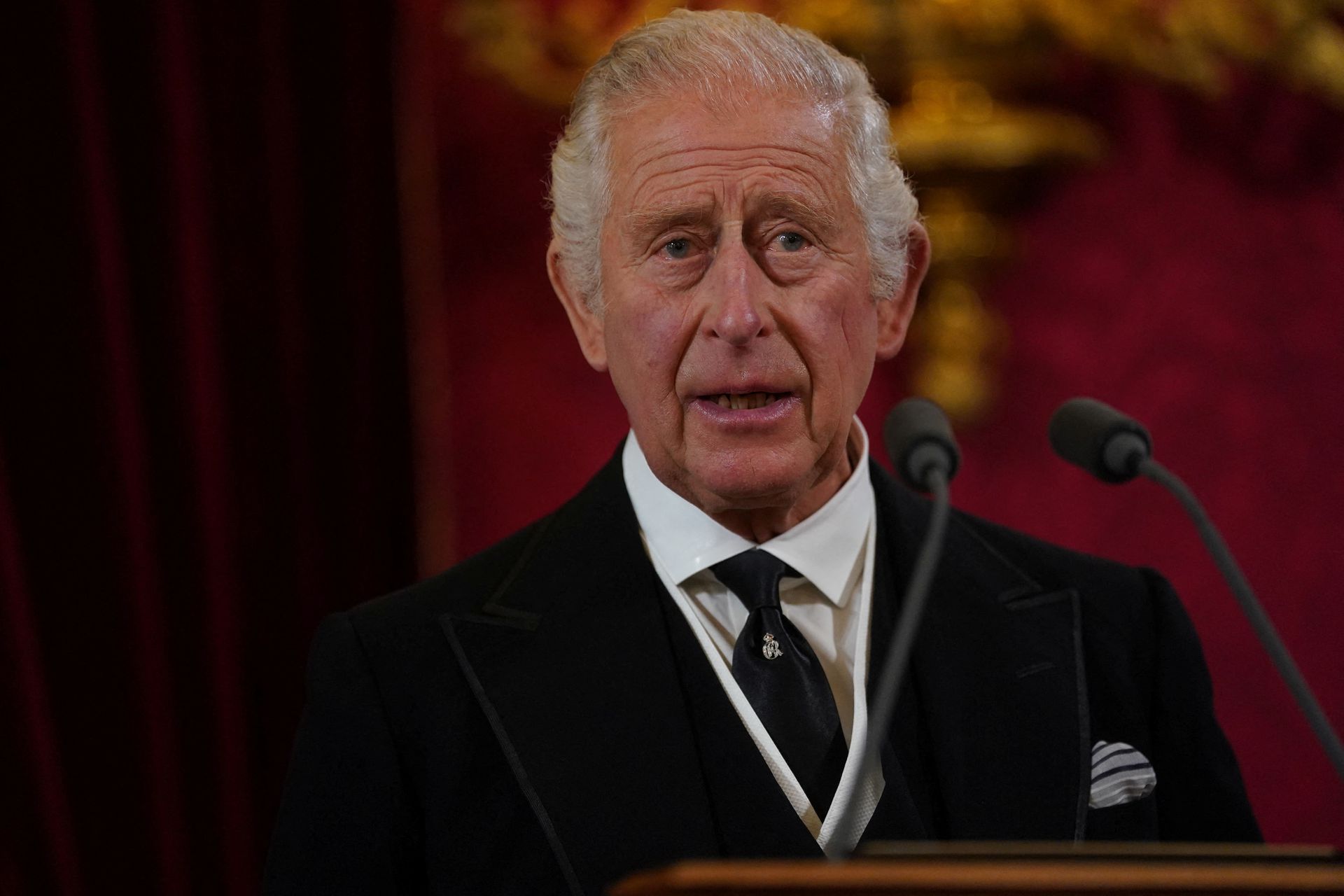 At a solemn ceremony in St James’s Palace, London on Saturday, former prime ministers, bishops and a host of politicians shouted “God Save The King”. They officially proclaimed Charles as King of England, Scotland, Northern Ireland, Wales, the Realms and the Commonwealth.

St James’s the most senior royal palace in the United Kingdom was built by order of Henry VIII in the 1530s, a few hundred people were allowed into the court, including small children on parents’ shoulders, a woman clutching flowers and the elderly on mobility scooters as witnesses.

The death of 96-year-old Queen Elizabeth on Thursday after 70 years on the throne set in motion long-established and highly choreographed plans for days of national mourning and a state funeral that will be held in just over a week.

Charles, 73, succeeded his mother immediately on Thursday but an Accession Council met on Saturday to proclaim his succession, with his son and heir William, wife Camilla and Britain’s new prime minister, Liz Truss, among those to sign the proclamation.

“In carrying out the heavy task that has been laid upon me, and to which I now dedicate what remains to me of my life, I pray for the guidance and help of Almighty God.” King Charles III declared solemnly after signing the Proclamation.

The Proclamation will be read publicly at capitals of the four nations that make up the kingdom and the Realms.

The death of Elizabeth II, Britain’s longest-reigning monarch, has drawn an outpouring of tributes and criticism from home and around the globe. Landmarks have been used to celebrate her life, with buildings in Europe, America and Africa lit up in the red, white and blue of the United Kingdom. The criticism includes calls to end the monarchy, including calls for reparations for slavery and colonialism when Britain ruled almost half the world.

There was no criticism from the Kremlin. “She was treated with great respect in Russia, just like throughout the rest of the world, for her wisdom, and for her global authority. Such qualities are lacking nowadays on the international stage,” Dmitry Peskov the Kremlin spokesman said Friday.

Britain has declared a period of mourning until the state funeral for Elizabeth, once described by her grandson Harry as “the nation’s grandmother”. The date for that has not been announced but it is expected in a little over a week’s time.

Leaders from around the world are expected in London for the funeral, including U.S. President Joe Biden, who said on Friday he would attend. According to the Kremlin, President Vladimir Putin will not be attending.

Charles’ coronation as king will take place at a later date – and the timing for that is not yet clear. There was a 16-month gap between Elizabeth becoming queen in 1952 and her coronation in 1953.