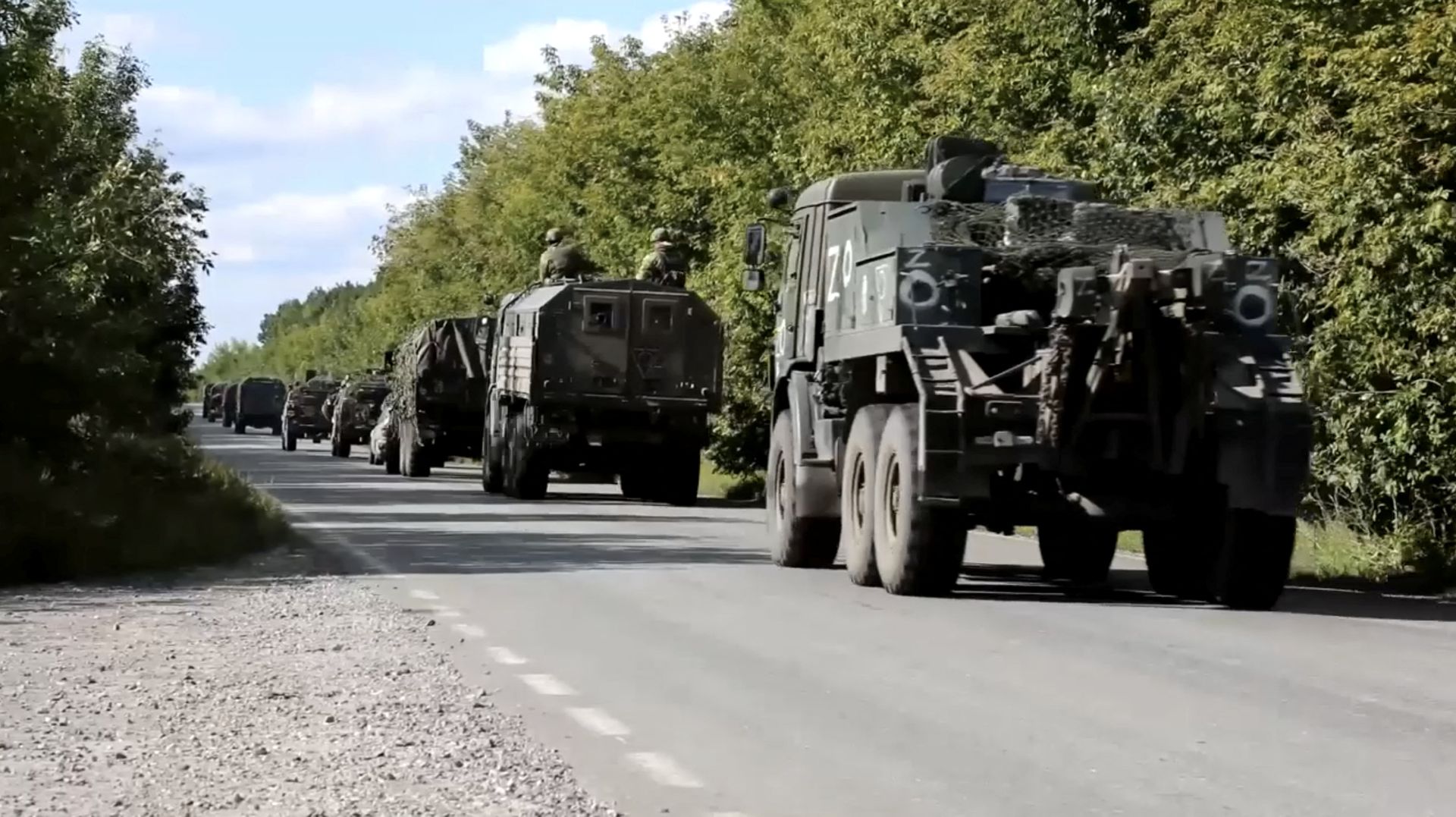 The Armed Forces of Ukraine (AFU) has launched its long awaited offensive to retake the Russian liberated territories in the Donbass. In three days it made minimal tactical gains but it has led to the loss of over 2,000 AFU personnel according to the Russian Ministry of Defence briefing on Saturday.

“The Russian Armed Forces have eliminated more than 2,000 Ukrainian fighters near Balakleya and Izyum in the past three days, Russian Defense Ministry Spokesman Igor Konashenkov told reporters on Saturday.

“Over the past three days, more than 2,000 Ukrainian and foreign militants, as well as over 100 pieces of armored hardware and artillery, have been eliminated,” he said. The AFU counter offensive has led to a redeploying and regrouping of Russian forces in the Kharkiv region which western media has declared to be a major victory as the AFU offensive threatens a Russian resupply route.

“The Russian troops stationed at Balakleya and Izyum have been regrouped and redeployed to the Donetsk direction in order to step up efforts there.” Russian Defense Ministry Spokesman Igor Konashenkov said in the unusual late afternoon briefing.

“In order to achieve the declared goals of the special military operation for the liberation of Donbass, it was decided to regroup the Russian forces stationed near Balakleya and Izyum to boost efforts in the Donetsk direction,” Konashenkov said.

According to the Russian Defense Ministry spokesman, a distractive manoeuvre was carried out with intense firepower directed at the AFU for the purpose of reorganising and redeploying the Izyum-Balakleya grouping to the Donetsk People’s Republic (DPR).

“A powerful fire attack, with the air force, missile and artillery troops engaged, was conducted against the enemy to prevent harm to Russian troops,” he added.

Russian military analysts are criticising the Russian reaction to the counter offensive launched by the AFU. It was suggested in several circles on Telegram that Russian Aerospace Forces should launch massive airstrikes against the decision centres in Kiev.

The presidential palace, government offices, AFU and the security bureau SBU headquarters should come under attack and that is the only way to bring the special military operation to an end- decapitation of the Kiev leadership.

On Friday, the Russian Defense Ministry released a video showing Russian troops’ redeployment to the Kharkov direction. Footage features a military convoy consisting of BTR-82A armored personnel carriers and D-20 towed gun-howitzers. Besides the Z and V symbols, a new symbol – a circle inscribed in a triangle – painted on military vehicles can be seen in the video.

Agrees to buy Twitter Inc for $44B Billionaire Elon Musk is proposing to go ahead with his original offer of...

Russian Parliament approve accession of four regions The Federation Council the upper house of the Russian Duma has ratified the...

Pope Francis made the call during Sunday's midday Angelus address The Supreme Pontiff of the Roman Catholic Church, Pope Francis...