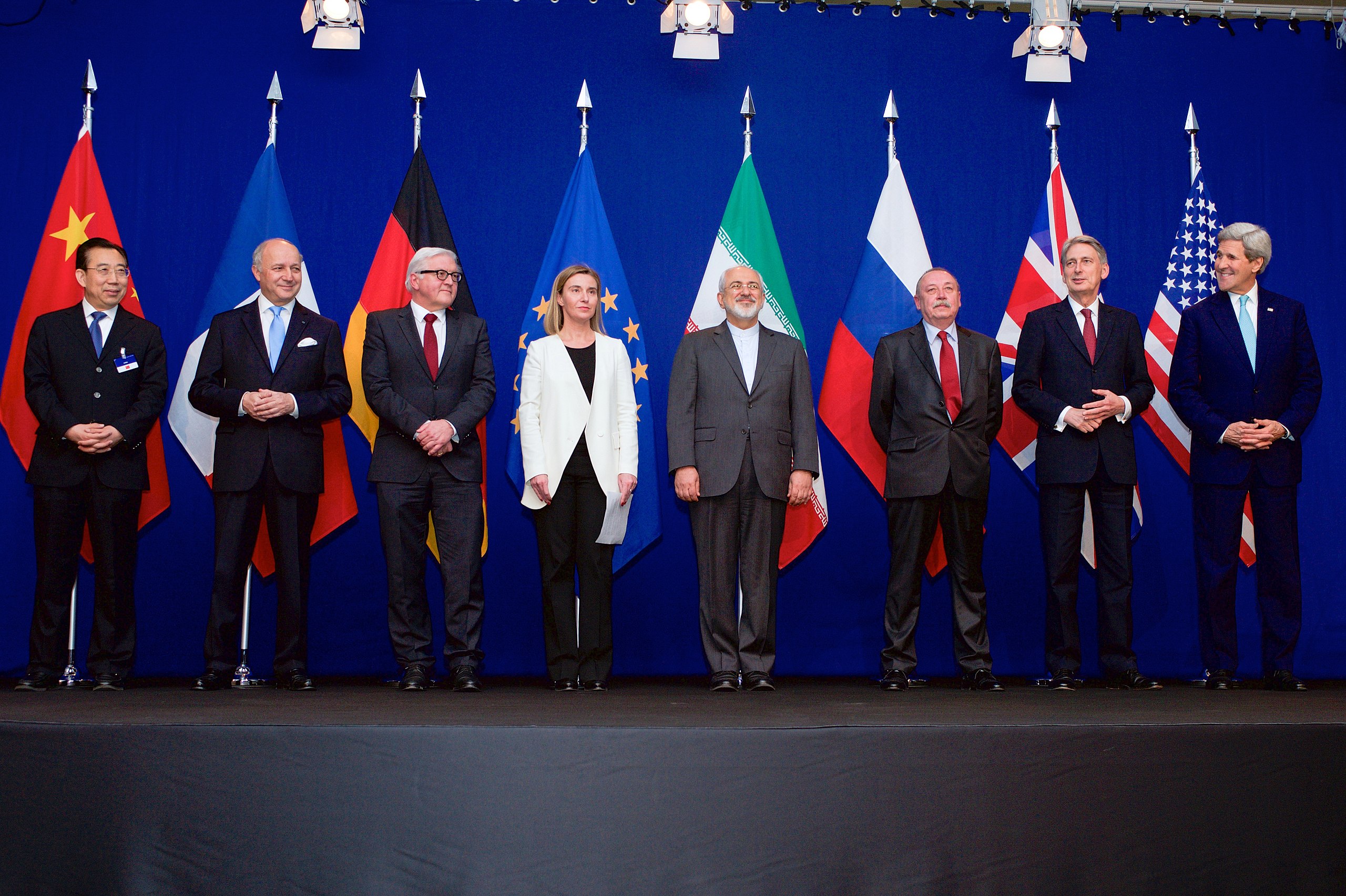 The UK, Germany and France (E3) accused Iran, on Saturday, of jeopardising the talks aimed at reviving the 2015 Iran nuclear deal known as the Joint Comprehensive Plan of Action (JCPOA). Saying Iran chose “not to seize the opportunity” to reach a revival deal, alleging that the country “continues to escalate its nuclear program way beyond any plausible civilian justification”.

Iran’s Foreign Ministry Spokesman Nasser Kanaani on Saturday reacted to the latest statement by Germany, the UK and France regarding the JCPOA revival talks, calling it unconstructive and against Iranian good will.

Kanaani advised the E3 to play a more active role in resolving the few remaining issues, instead of destroying the diplomatic breakthrough.

He said, it is a matter of regret that the E3 have issued such a statement far from a fruitful stance in the talks and at a time when exchange of messages is ongoing between the negotiating parties and the EU coordinator to finalize the talks.

The spokesman referred to Iran’s good will and its serious determination to finalise a revival deal, and removal of the anti-Iran sanctions the United States reinstated following its 2018 withdrawal from the deal.

The Iranian Foreign Ministry spokesman clarified that progress has already been achieved in the talks as a result of the initiatives presented by the Islamic Republic.

He warned the E3 against being influenced by third parties which have been opposed to negotiations since the beginning and have been seeking to bring the talks to a failure.

Kanaani said that it is a matter of regret that the three European countries, by issuing this uncalculated statement, have taken a step in the same path by the Zionist regime to ruin the negotiations, adding that the E3 should take responsibility for the consequences if they continue to adopt such a stance.

The spokesman also criticized the E3 over their stance on Iran’s nuclear program which he said is totally peaceful and faced the most extensive inspections.

The Iranian diplomat also advised the UK, France and Germany to avoid using the language of threat against Iran, saying that they should learn from the US’s defeat in its so-called maximum pressure campaign against Iran that threats and sanctions cannot prevent the Iranian nation from pursuing their rights.