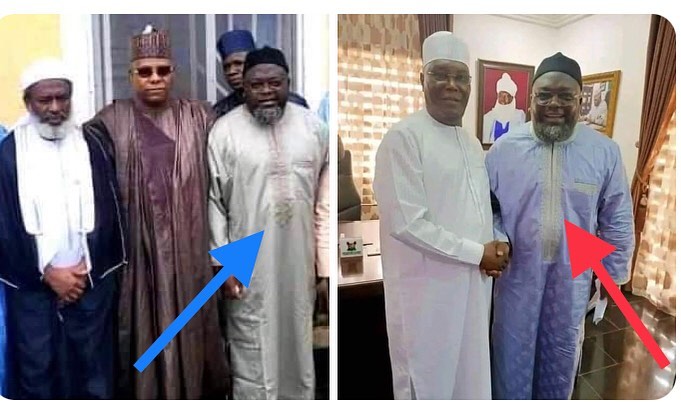 The Nigerian Department of State Services (DSS) has described the outcome of its investigation on Tukur Mamu, publisher of Desert Herald, as “mind-boggling” on Sunday.

Mamu was arrested at the Kano International Airport, after he returned from Egypt where he had been detained on his way to Saudi Arabia for lesser hajj.

Mamu, an aide to Ahmad Gumi, a popular Islamic cleric, has been involved in negotiations for the release of persons abducted during an attack on a train in Kaduna, in March 2022.

Commenting on his arrest, Gumi had said detaining Mamu is an act of terrorism and that the DSS should either charge him to court or release him.

A source claimed the terrorists’ negotiator collected over N2bn in ransom for terrorists with some of the payments made in US dollars by desperate families. security sources as saying that beyond his relationship with insurgents in Nigeria, Mamu, a Kaduna-based publisher, was also arrested because of his “strong ties with a terror group in Sinai area in Egypt”. Sinai Peninsula is the northeastern extremity of Egypt and adjoins Israel and the Gaza Strip on the east. Like in Nigeria, despite the decrease in the frequency of attacks in recent years, militants remain active and pose a serious threat to Egyptian security.

Reacting in a statement on Sunday, Peter Afunaya, DSS spokesperson, said the security agency would not be distracted by “skewed utterances”.

Afunaya asked the public to wait for the commencement of court proceedings.

“The Department of State Services (DSS) has followed, with keen observation, overzealous comments by sections of the public in view of issues relating to the arrest and investigation of Tukur Mamu,” he said.