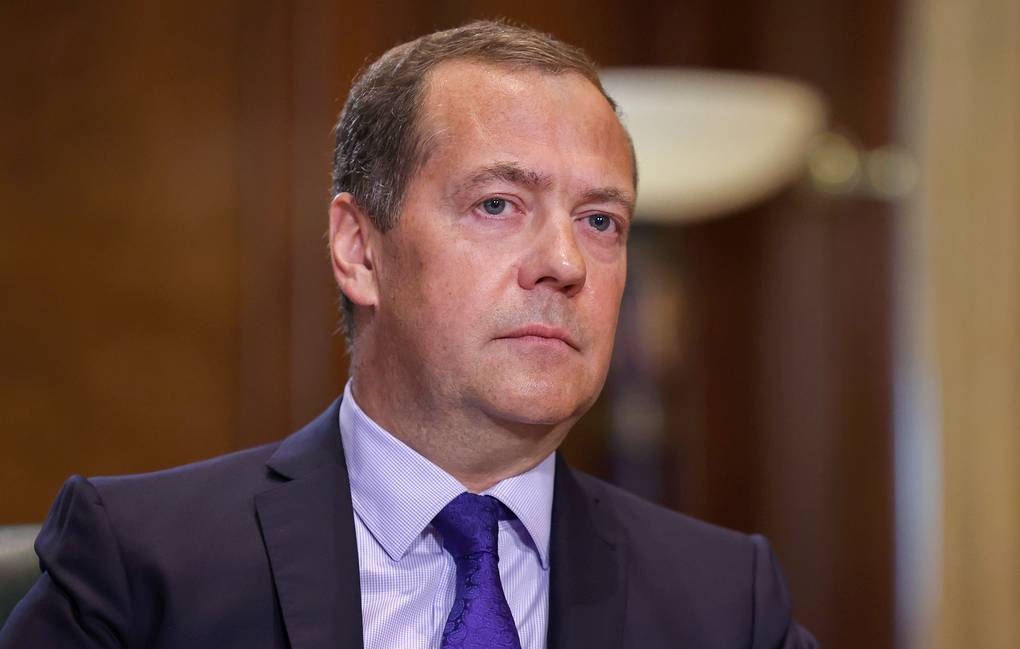 The deputy head of Russia’s Security Council Dmitry Medvedev said Tuesday that the proposed  “security guarantees”, in its draft form submitted to the western powers is essentially a “prologue” to World War III.

“The Kiev camarilla has given birth to a project of ‘security guarantees’, which are essentially a prologue to a third world war. Of course, no one will provide any ‘guarantees’ to the Ukrainian Nazis,” he wrote on his Telegram channel on Tuesday.

The document does not imply Kiev’s neutral status or Russia’s participation as the guarantor of security. The binding agreement was proposed to be signed with guarantor states, which include the US, Australia, the UK, Germany, Italy, Canada, Poland, Turkey, France, as well as countries of Northern, Central and Southern Europe and the Baltics. The agreement will not oblige Kiev to abandon its NATO aspirations or to reduce its armed forces.

Kiev proposes to develop a number of diplomatic, military, infrastructure, technical and informational measures, some of which guarantor states will have to take immediately in case of an attack against Ukraine. Kiev also hopes for investments to its military-industrial complex, arms shipments and intelligence sharing.

“Western bosses of various rank to whom this hysterical appeal is addressed should understand one thing. It directly concerns NATO’s hybrid war with Russia. If these half-wits go ahead with the rampant pumping of the most dangerous types of weapons to the Kiev regime, then sooner or later the military campaign will achieve another level,” Medvedev warned.

This campaign will have no visible borders, while the parties’ actions will turn potentially unpredictable. The campaign will follow its own military scenario, involving ever more new participants. It has always been this way,” the Russian Security Council deputy head warned.