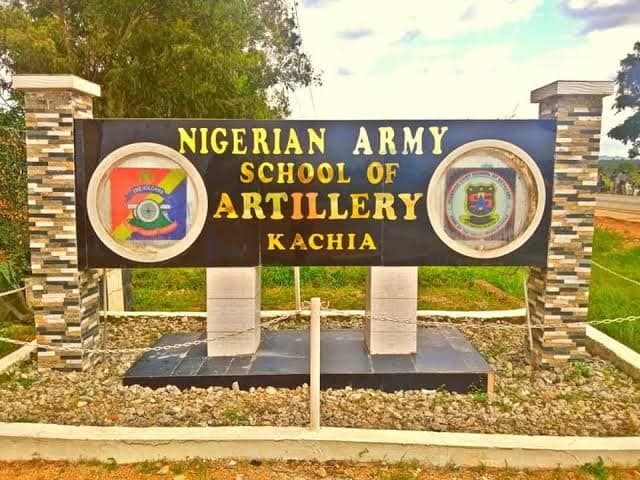 The Boko Haram(BH) terror group has plans to seize the Nigerian capital of Abuja before the 2023 General Elections using captured Nigerian Army artillery mobile weapon systems. Sources at the Department of State Security (DSS) and the Defence Intelligence Agency (DIA) in Abuja confirmed on Tuesday.

The plot according to the sources in the secret security services, involves the terror group capturing the Nigerian Army School of Artillery(NASA) in Kachia, Kaduna State in North central Nigeria especially the squadrons of the newly acquired SH5 105mm self-propelled howitzers and the huge ammunition depot stationed there.

The Chinese made SH5 is armed with 105 mm/37-calibre ordnance. The 105 mm gun is mounted on a turntable fitted to a flatbed just behind the crew compartment. The armoured crew cabin is protected against the firing of small arms and artillery shell splinters. Fitted with bulletproof windows The vehicle’s high-road speed reaches 100km/h and the range can reach over 800 km. It has computerised fire-control system, including GPS navigation and positioning, targeting, and communications systems. Military experts describe it as light, smart, stable and accurate.

“Intense efforts are being made to secure Kachia.” One source said.

It can be recalled that, the commandant of the Artillery school Major-General Abraham Dusu died mysteriously at the age of 54.

Agrees to buy Twitter Inc for $44B Billionaire Elon Musk is proposing to go ahead with his original offer of...