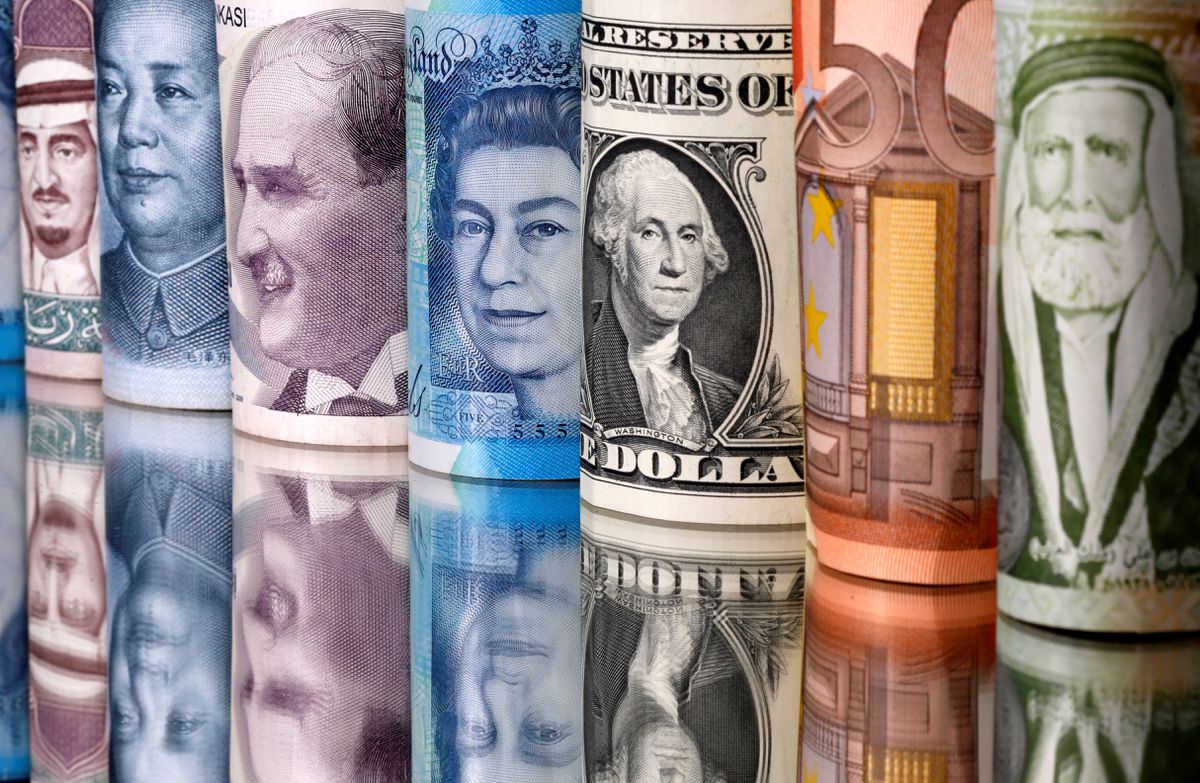 The leaders of the Shanghai Cooperation Organisation (SCO) agreed on Friday to begin the gradual replacement of the US dollar and increase the use of national currencies in trade between their countries, according to a joint declaration adopted on Friday at Samarkand, Uzbekistan.

The group – which comprises China, India, Russia and Pakistan alongside four Central Asian states – said “interested SCO member states” had agreed a “roadmap for the gradual increase in the share of national currencies in mutual settlements”, and called for an expansion of the practice.

The combined GDP of SCO member states has reached nearly $20 trillion, over 13 times more than that when the organization was established. It is the world largest political, economic and security bloc covering approximately 60% of the area of Eurasia, 40% of the world population, and more than 30% of global GDP.

No further details were provided on the proposed measure and the group did not say who the “interested states” were. But many believe Russia is the main driver of the push towards national currencies as it tries to reduce its reliance on the U.S. dollar and other Western currencies for trade following the imposition of sweeping new Western sanctions in response to its “special military operation” in Ukraine in February.

At the Samarkand summit Russia and Turkey reached an agreement on payment of 25% of Russian gas supplies to Turkey in rubles which will come into effect in the near future. Russian President Vladimir Putin said on Friday at a meeting with his Turkish counterpart Recep Tayyip Erdogan.

“In the near future, our agreement on the supply of natural gas of Russian origin to Turkey with payment for 25% of these supplies in Russian rubles should come into force,” Putin said.

“As far as I understand, the [relevant] issues have been agreed upon, so I am sure that work in this regard will proceed in accordance with our agreements,” Putin said.

“We are ready to significantly increase our deliveries to the republic of Turkey in all areas that are of interest to you,” the Russian leader told Erdogan.

Last week, the Russian gas producer Gazprom said China would pay for half its Russian gas supplies in roubles and half in Chinese yuan. Previous contracts have been denominated in euros or dollars, the dominant reference currency for global oil trade.