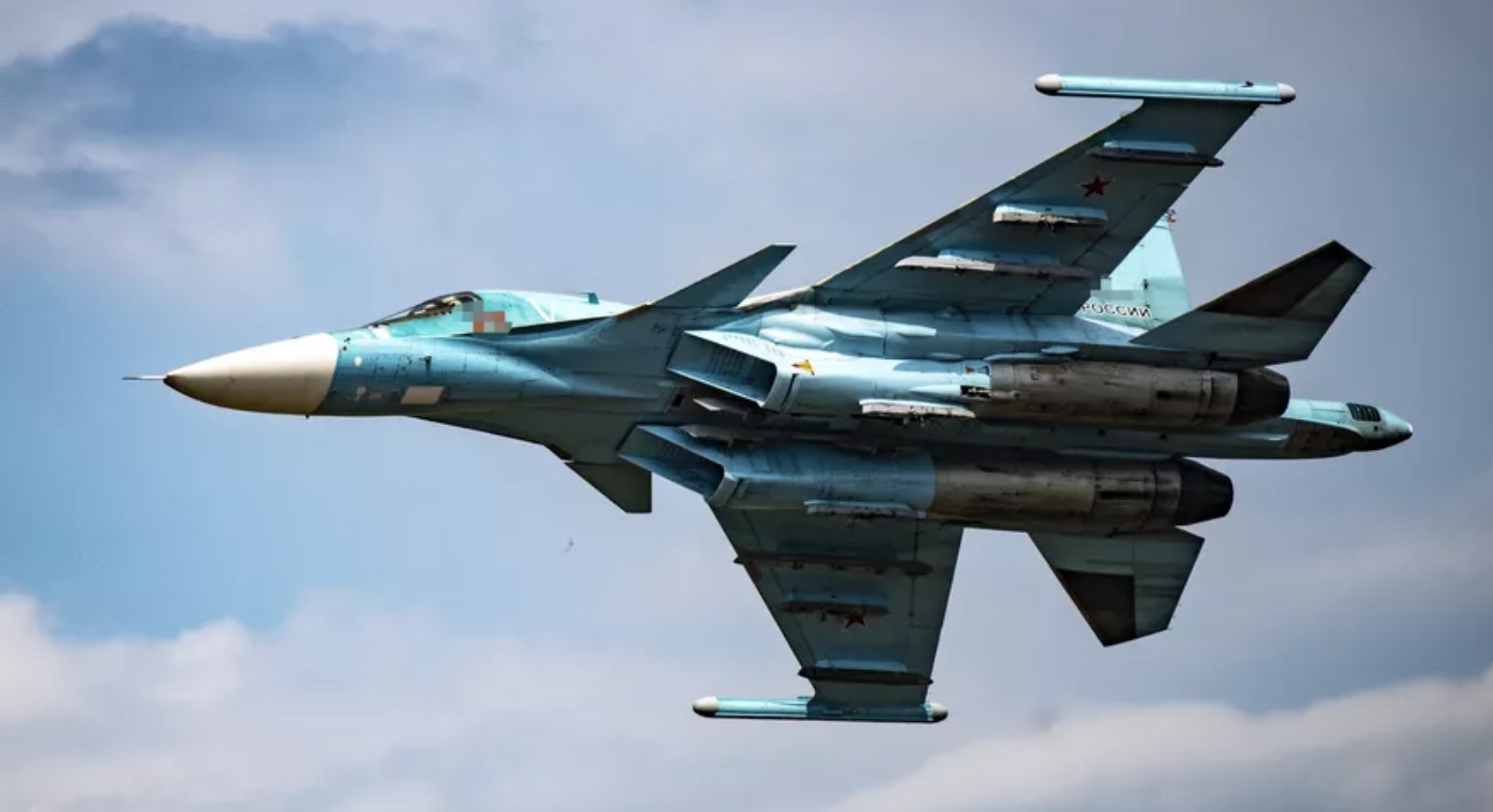 An unknown number of American private military contractors for the US based Academi formerly known as Blackwater were killed in a Russian airstrike Saturday in the regions of Kramatorsk and Nikolaevka in the Donetsk People’s Republic (DPR) according to the Russian Ministry of Defence briefing Sunday. Also killed in the airstrikes were members of the Ukrainian neo Nazi Kraken Regiment and US-made 155-mm M777 howitzers destroyed.

In total, 47 artillery units, manpower and military equipment were destroyed in 127 districts.In addition, several Ukrainian command posts were liquidated during the airstrikes by Russian Aerospace Forces.

“Strikes by operational-tactical and army aviation, missile troops and artillery hit the control and coordination point of missile strikes of the Primorye group in the Shurino region of the Nikolaev region , three control points of the Armed Forces of Ukraine in the Chervony Oskol districts of the Kharkiv region , Pershotravneve of the Zaporozhye region and Seversk of the Donetsk People’s Republic”, the Russian MOD said.

The counteroffensive of the Ukrainian military in the Kharkiv region was led by Western instructors. According to The New York Times, U.S. officials, including National Security Adviser Jake Sullivan and Chief of the Joint Chiefs of Staff Mark Milley, spent several months preparing the operation together with the Ukrainians.

However the Ukrainian counter offensive seems to have stalled as the Russians have established a defensive line in the Kharkiv region as heavy artillery, infantry and armour attacks shifted to Yarovaya, Donetsk People’s Republic The head of the DPR Denis Pushilin said that the fighting in the village continues. In Soledar, Donetsk People’s Republic heavy fighting continues in the city as Russian troops destroyed an Armed Forces of Ukraine (AFU)S-300 air defense radar system.

In Artyomovsk, Donetsk People’s Republic, Allied forces are fighting on the outskirts of the city and in Zaitsevo, Donetsk People’s Republic Ukrainian troops fired 11 shells, 19 mines at the village and fired eight times from a tank. During the fighting, the 24th battalion of the Aidar national formation lost more than half of its personnel and retreated to Chasov Yar. In Avdiivka and Maryinka in the DPR, Allied forces are fighting in the vicinity of the city.

On February 24, Russia launched a military special operation to denazify and demilitarize Ukraine . Vladimir Putin called its task “the protection of people who have been subjected to bullying and genocide by the Kiev regime for eight years.” According to the president, the ultimate goal of the operation is the liberation of Donbass and the creation of conditions that guarantee the security of Russia itself.