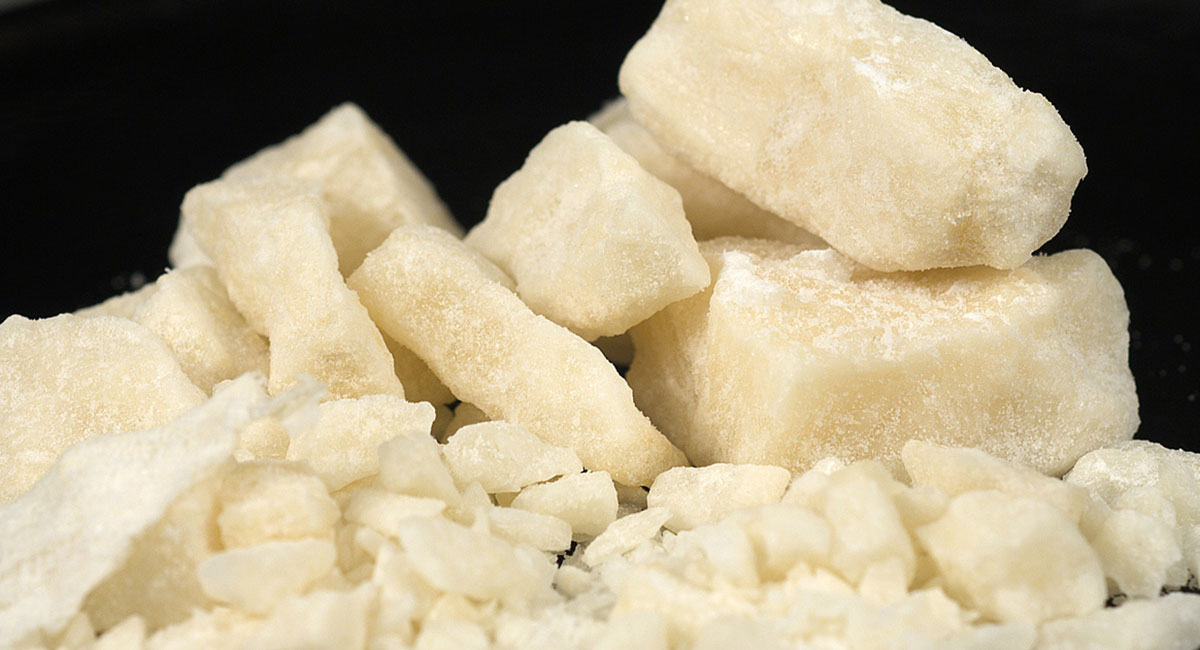 The Nigerian Drug Law Enforcement Agency (NDLEA) has seized 1.8 tonnes of crack cocaine worth about N193 billion -278 million US dollars in US currency- in what appears to be the biggest drug bust in the history of the agency.

In a press statement released Monday from its Abuja headquarters, the NDLEA media chief Femi Babafemi, said the drugs were seized from a warehouse in the Ikorodu area of Lagos. All the suspected kingpins hailed from south west and south eastern Nigeria including a Jamaican national.

According to the NDLEA spokesman, the suspects have been under surveillance by the agency since 2018 and the operational order to apprehend the suspects was given on Sunday. NDLEA agents raided the warehouse in Ikorodu and arrested the kingpins in the five star hotels where they were based.

“They are all members of an international drug syndicate that the agency has been trailing since 2018. Located at 6 Olukuola crescent, Solebo estate, Ikorodu, the warehouse was raided on Sunday 18th September, 2022, while the barons were picked from hotels and their hideouts in different parts of Lagos between Sunday night and Monday 19th September. Preliminary investigation reveals the class A drugs were warehoused in the residential estate from where the cartel was trying to sell them to buyers in Europe, Asia and other parts of the world. They were stored in 10 travel bags and 13 drums.” According to the press statement.

The NDLEA Director Mohammed Marwa commended the drug agents involved in the investigation and the collaboration with the United States Drug Enforcement Agency (DEA) in bringing the suspects to justice.

“The bust is a historical blow to the drug cartels and a strong warning that they will all go down if they fail to realise that the game has changed.” he warned.