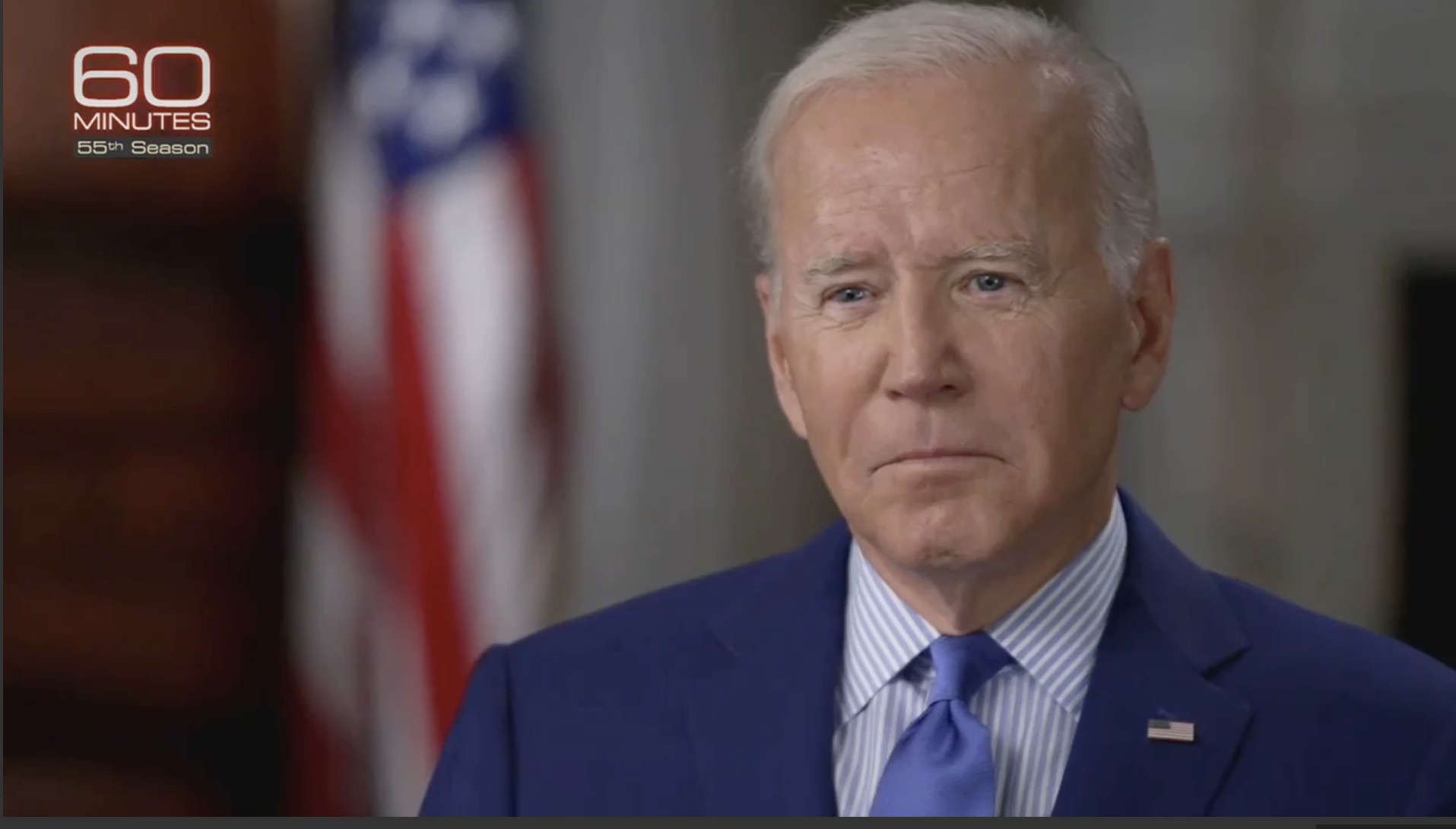 U.S. President Joe Biden said U.S forces would defend Taiwan in the event of a Chinese invasion, his most explicit statement on the issue, drawing an angry response from China that said it sent the wrong signal to those seeking an independent Taiwan.

Asked in a CBS 60 Minutes interview broadcast on Sunday whether U.S. forces would defend the democratically governed island claimed by China, he replied: “Yes, if in fact, there was an unprecedented attack.”

Asked to clarify if he meant that unlike in Ukraine, U.S. forces – American men and women – would defend Taiwan in the event of a Chinese invasion, Biden replied: “Yes.”

The CBS interview was just the latest time that Biden has appeared to go beyond long-standing stated U.S. policy on Taiwan, but his statement was clearer than previous ones about committing U.S. troops to the defend the island.

The United States has long stuck to a policy of “strategic ambiguity” and not making clear whether it would respond militarily to an attack on Taiwan.

“The president has said this before, including in Tokyo earlier this year. He also made clear then that our Taiwan policy hasn’t changed. That remains true,” the spokesperson said.

China was “strongly dissatisfied and resolutely opposed” to Biden’s comments and had lodged a formal complaint over it, she said, warning that China reserves the right to take all necessary measures to counter separatism.

Taiwan’s foreign ministry expressed its thanks to Biden for his reaffirming of the “U.S. government’s rock-solid security commitment to Taiwan”.

Chinese President Xi Jinping has vowed to bring Taiwan under Beijing’s control and has not ruled out the use of force. Taiwan strongly objects to China’s sovereignty claims.

In a phone call with Biden in July, Xi warned about Taiwan, saying “those who play with fire will perish by it.”

It was North Korea's longest test flight of a missile since 2017 The Democratic Peoples Republic of Korea (DPRK) fired...

US airstrike kills Al Shabab leader The United States Africa Command (AFRICOM) has reportedly killed a leader of the terrorist...