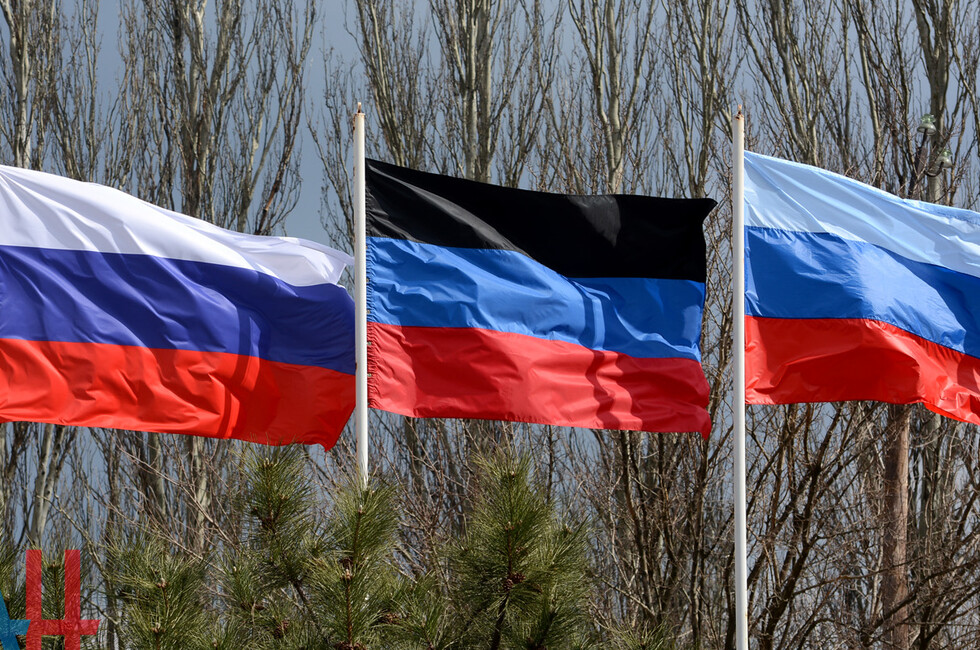 The chairman of the Donetsk Peoples Republic (DPR) Civic Chamber, Alexander Kofman read out an appeal Monday calling on the DPR leader Denis Pushilin and the People’s Council with a request for immediately calling a referendum on accession to Russia.

He stated that a response from the head of the DPR, Denis Pushilin, to the appeal regarding the referendum will follow very soon. Kofman later told Rossiya 24 TV that November 4 is the best date for holding a referendum in the DPR on the issue of joining Russia.

“I really like the symbolism of November 4 as National Unity Day. It seems to me that a referendum held on this day will clearly demonstrate the popular unity of Donbass, the liberated territories of Ukraine – the Kherson and Zaporozhye regions – and Russia,” he said.

“Given the hardships Ukraine has doomed us to, the continued bombardments and so on, for sure, this vote will take several days. It will not be held during one day,” Kofman speculated.

Earlier the Civic Chamber of the Lugansk People’s Republic (LPR urged its leader Leonid Pasechnik to immediately hold a referendum on recognising the republic as a constituent territory of Russia. According to the appeal this step will make the territory of the LPR secure and open up new opportunities for its reconstruction. As for the Kherson region in south Ukraine the citizens there also spoke of their wish to join Russia.

“The Kherson Region’s residents have been asking us for self-determination as soon as possible. They are ready to go to vote in a referendum, provided there are security guarantees and Russia will stay here forever,” Kirill Stremousov the deputy head of the Kherson Region’s military-civilian administration told TASS the Russian news agency.

Stremousov, while commenting on a remark by the Secretary of the General Council of the United Russia party, Andrey Turchak, to the effect it would be appropriate to hold referendums on joining the Russia on November 4, told TASS that the authorities of the Kherson Region would be getting ready for it.

Head of the DPR Denis Pushilin said on Monday he called his counterpart in LPR, Leonid Pasechnik, to suggest the two republics synchronise their efforts toward the organisation of referendums on the accession to Russia.

“I think that certain things should be organized jointly and certain actions should be synchronized. I suggest the republics’ administrations and parliaments pool their efforts to elaborate the steps and the algorithm of actions to begin preparations for referendums,” he said in a video address posted on his Telegram channel after the phone call with Pasechnik.