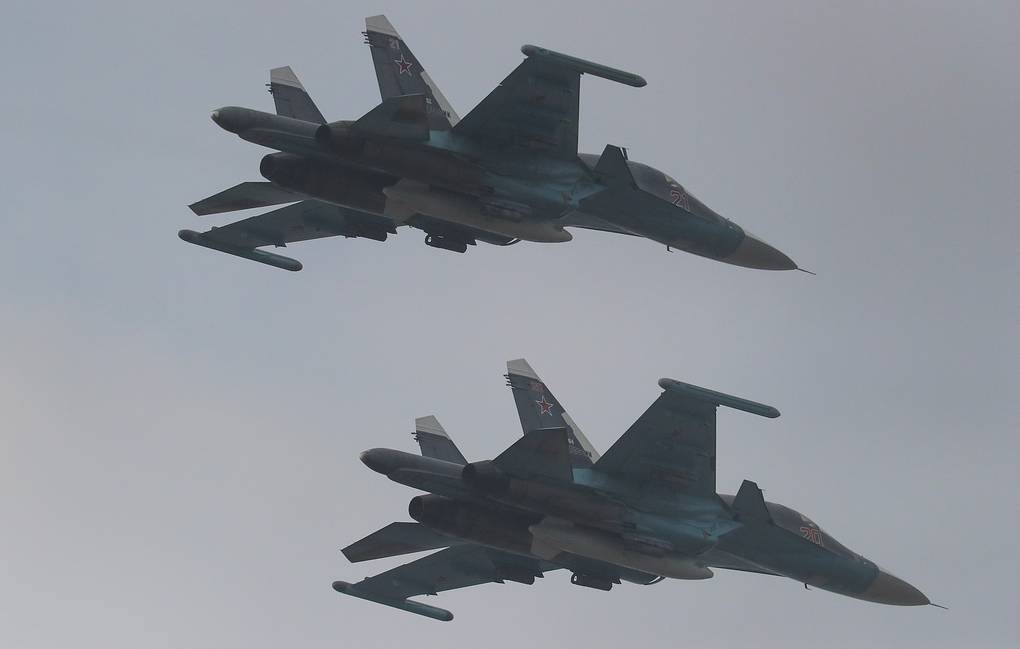 “Today, Lobaev Arms rifles, which are used by the allied forces in the special military operation, show high performance. In particular, dozens of high-priority targets have already been destroyed from the SVLK-14S“ Twilight ”, despite the limited number of these rifles on the front line,” the source said.

It was also revealed that Russian special forces have been given experimental rifles for use in the Kharkhiv region. The Chukavin (SVCh)sniper rifle code named  “Reaper” took out targets with a single shot at a distance of a kilometre.

“High-precision attacks launched by Russian Aerospace Forces at the provisional bases of 35th Marines Brigade of the AFU and 114th Territorial Defence Brigade near Novogrigorovka and Novaya Odessa (Nikolayev region) have resulted in the elimination of over 70 nationalists, more than 15 units of special military equipment and motor vehicles.” Lieutenant-General Igor Konashenkov stated during Tuesday briefing.

Also on Tuesday the Russian State Duma introduced proposals to introduce the concepts of “mobilization”, “martial law”, “wartime”, “armed conflict” into the Criminal Code of Russia. According to the text of the amendments, a number of paragraphs of the Criminal Code the words “in conditions of armed conflict or hostilities” was replaced by the words “during the period of mobilization or martial law, in wartime or in conditions of armed conflict or hostilities.”

Analysts have suggested that the amendments will signal a shift from “special military operation” to “total war” as the leadership of Donetsk and Lugansk People’s Republics, as well as liberated Kherson and Zaporozhye Regions made a decision Tuesday to hold referendums on accession to the Russian Federation in response to address of the civil movements. The vote in all four regions will take place on September 23-27.

If the accession to the Russian Federation is approved it will mean war if Ukraine continues shelling those regions now part of Russia.