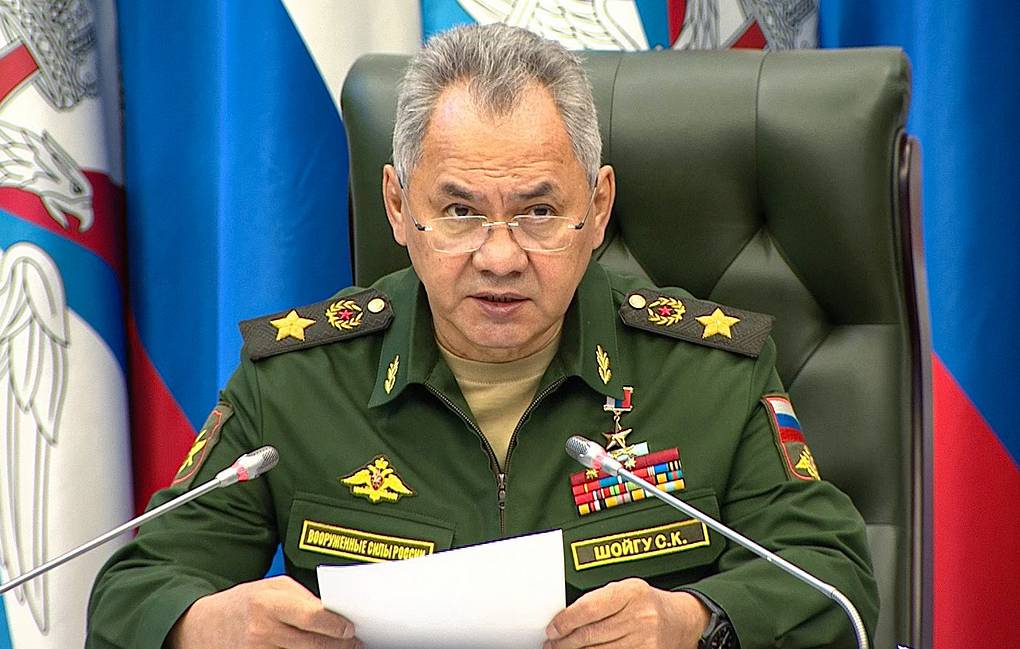 The Russian Ministry of Defence has activated 300,000 reservists following the presidential decree signed by Vladmir Putin earlier Wednesday. Electronic and postal notices are being sent to the reservists in all the regions of Russia to report to the nearest military facility.

“Time was ripe to put into practice the experience gained during the annual strategic exercises, and to timely and efficiently organize for the notification of all those liable to mobilization.” Russian Defence Minister Sergei Shiogu said at a Defence board meeting Wednesday.

Those mobilised will enjoy the same status as contract servicemen with an additional cash incentive and only staff employed in the defence industry are exempt from the partial draft.

Commenting on the progress of the special military operation, General Shiogu said that the Ukrainian counter offensive has failed.

“The Russian army has upset all of the Ukrainian army’s attempts to attack near Nikolaev and Krivoi Rog. In the past three weeks alone, Kiev has lost more than 7,000 troops killed and 970 pieces of military hardware, including 208 tanks and 245 infantry fighting vehicles, 186 other armored vehicles, 15 aircraft and 4 helicopters. He said and affirmed that the Russian military continues to liberate the territory of the Donetsk People’s Republic and will continue to conduct the special military operation until the goals set by the Supreme Commander-in-Chief have been fully achieved. To strengthen the strike capabilities the Izyum-Balakleya group has been transferred to Donbass.”

“Due to threats from the US led North Atlantic Treaty Organisation (NATO) it was necessary to increase the strength of the regular army by 137,000 from January, 2023. The airborne corps which performed admirably well during operations in Ukraine will be boosted and become the tip of a rapid reaction force.” He added.

He also said at the briefing that Ukraine continues to shell civilian areas (blue dots on the map) while the Russian armed forces continue to provide humanitarian aid.