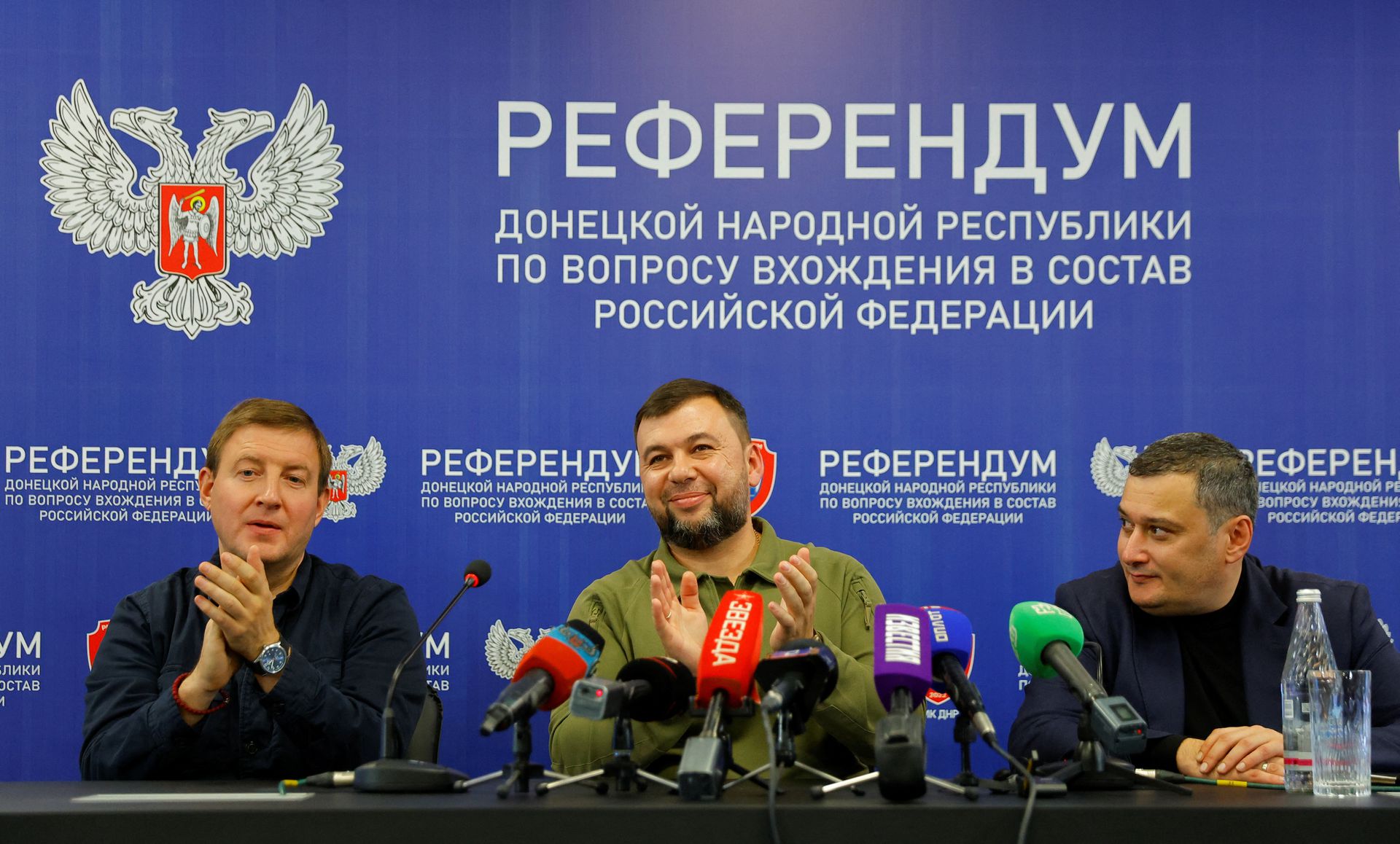 International observers of the accession referendum say exercise was legitimate

Residents of the Donetsk, Lugansk People’s Republics, the Zaporozhye and Kherson regions, voted yes to joining Russia. According to the elections results released late Tuesday the final day of the accession vote. An overwhelmingly majority voted to join Russia, the results In the DPR, 99.23% of voters, in the LPR – by 98.42%, in the Zaporozhye region – by 93.11%, in the Kherson region – by 87.05%.

“On behalf of everyone, I am congratulating everyone on the valid referendum, we already know the preliminary figures on a turnout. That said, we are saying that the referendum was held in accordance with the requirements of the election legislation,” Russian State Duma delegate Sergey Ten said commenting on the final result.

“International observers worked in the LPR and DPR, and the Zaporozhye and Kherson Regions. “In all, in addition to the Russian Federation, the delegates of 45 countries from five continents are monitoring [the referendums],” he added.

Several of the international observers confirmed that the referendum was free and fair without Russian soldiers forcing people to vote yes. The observers noted that the voting was carried in a “carnival like atmosphere.”

According to expert in the sphere of international law and geopolitics Marco Pata, an observer from Italy, the main risks for the observers were posed not by Ukrainian bombings but by the actions of Ukrainian saboteurs. “We were present as the international observers in the Zaporozhye Region and here’s what we saw: I would like to say that the problem was not with artillery, many people are afraid not of Ukrainian artillery – the problem is with the Ukrainian saboteurs, reconnaissance groups. The people were afraid to show their faces to journalists worried that they might be spotted by the saboteurs,” he stated.

“Holding the referendum on the DPR joining Russia turns a new leaf,” Misa Vacic, an observer from Serbia said at a briefing at the DPR’s Central Election Commission. “The sounds of explosions, unfortunately, have been part of the local residents’ real life for eight years already. Their suffering will continue for just a couple of days. This is the end of the era of suffering and the beginning of a new era,” he explained.

“The results are clear. Welcome home, to Russia!,” Dmitry Medvedev, a former president who serves as deputy chairman of Russia’s Security Council said on Telegram.

The Kremlin has stated that any attack on the new territories after they are incorporated into the Russian Federation will mean an attack on Russia itself. With Russian President Vladimir Putin vowing to use nuclear weapons to defend Russia’s territorial integrity.