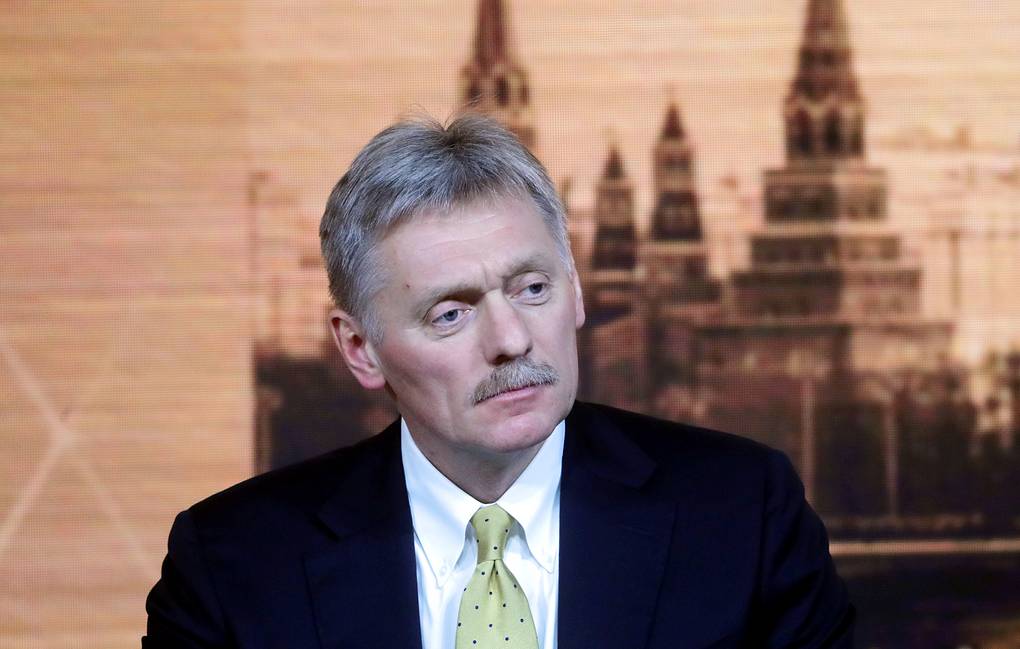 United States blamed for the attack

Russia on Thursday said that the explosions that ruptured the Nord Stream 1 and 2 gas pipelines running under the Baltic Sea was an act of terror.

“The unprecedented nature of this event – it seems that this is some kind of terrorist attack, possibly at the state level – of course, requires very active, intense cooperation. This is an extremely dangerous situation that requires urgent investigation,” the Kremlin spokesman Dmitri Peskov told reporters.

The Kremlin cited the cold relationship with the west will hamper investigations. When asked if Russia will co-operate with western authorities.

“It is impossible to answer the question about the possibility of cooperation between the Russian Federation and the United States in the investigation of the emergency, since we don’t have any substantive contacts and cooperation between security agencies.” Peskov replied.

The European Union is investigating the cause of the leaks in the Gazprom-led  Nord Stream 1 and 2 pipelines and has said it suspects sabotage was behind the damage off the coasts of Denmark and Sweden. Four days after the leaks were first spotted, it remains unclear who might be behind any attack on the pipelines that Russia and European partners spent billions of dollars building.

Russian Foreign Ministry spokeswoman told a news briefing that Washington would be able to boost its liquefied natural gas (LNG) sales if the pipelines were put out of use.

Asked to comment on the CNN report, Peskov said there had been a much larger NATO presence in the area.

Zakharova called for an EU investigation to be “objective”, and said Washington would have to “explain itself” – a reference to President Joe Biden’s comment in February that, if Russia invaded Ukraine, “there will no longer be a Nord Stream 2”.

An emergency session of the United Nations Security Council is scheduled for Friday.

“The French presidency of the UN SC notified us that given the Security Council’s busy schedule (there are meetings for tomorrow morning and afternoon), the session we requested on sabotage against Nord Stream is scheduled for 3 p.m. New York time (10 p.m. Moscow time) Friday, September 30,” First Deputy Permanent Representative to the UN Dmitry Polyansky said on Wednesday.