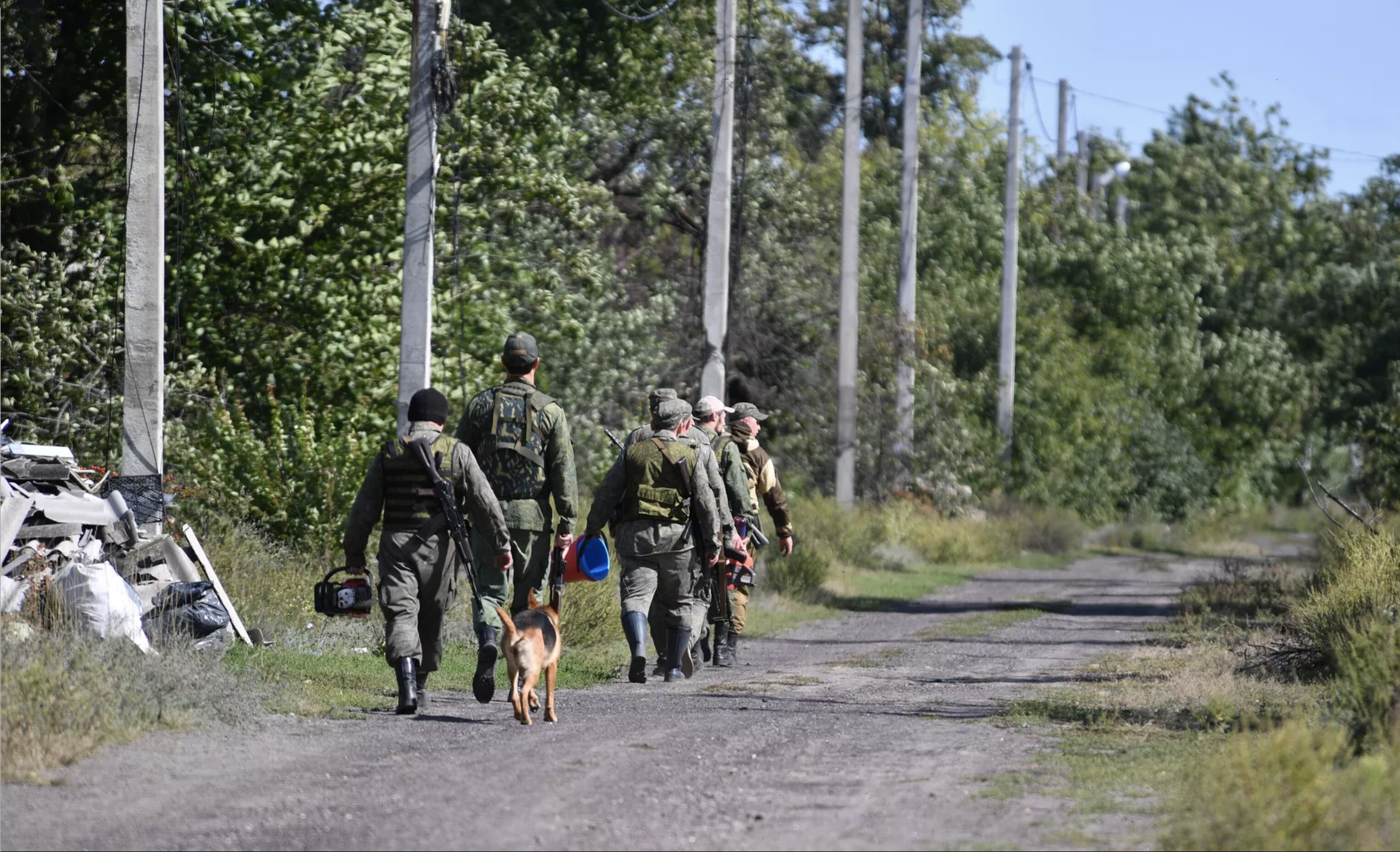 Russian forces have withdraw from the town of Krasny Liman in the Donetsk region and retreated to new tactical lines after the threat of encirclement from 40,000 fighters of the Armed Forces of Ukraine (AFU). The Russian Ministry of Defence announced Saturday.

The town code named “Red Estuary” was captured by the Ukrainian 66th and 93rd mechanised brigades despite days of Russian strikes on their offensive positions which destroyed more than 200 fighters, five tanks and nine infantry fighting vehicles. The AFU were able to bring in western mercenaries and firepower as reserves which made holding Red Estuary untenable.

“Despite the losses suffered, having a significant superiority in forces and means, the enemy brought in reserves and continued the offensive in this direction,” the Defense Ministry said.

Krasny Liman is a major railway junction that is part of the Kramatorsk agglomeration. Russian troops, together with the forces of the DPR and LPR, took control of it at the end of May. In recent weeks, fierce battles have been going on in the city area, the DPR authorities labelling it the most difficult sector of the frontline.

Ukrainian sources report that several thousand American soldiers and officers are already in Ukraine, with deliveries of modern weapons and intelligence data for strikes on Russian positions. The Pentagon offers willing military personnel to leave the service and join as Private Military Contractors (PMC). With salaries of more than 30 thousand dollars for officers and 10 thousand dollars for non officers.

The withdrawal has drawn criticisms from both the Chechen leader and military analysts.  Ramzan Kadyrov the Chechen leader wrote on Telegram. “In my personal opinion, more drastic measures should be taken, right up to the declaration of martial law in the border areas and the use of low-yield nuclear weapons”.

Others called for Russia to take off its gloves and begin conducting a counter terror operation instead of the police tactics of the special military operation. The counter terror operation will entail massive air and missile strikes on all Ukrainian government sites in Kiev, targeting of regime officials, energy and communication infrastructure rather than sparing the regime that keeps the costly conflict going.