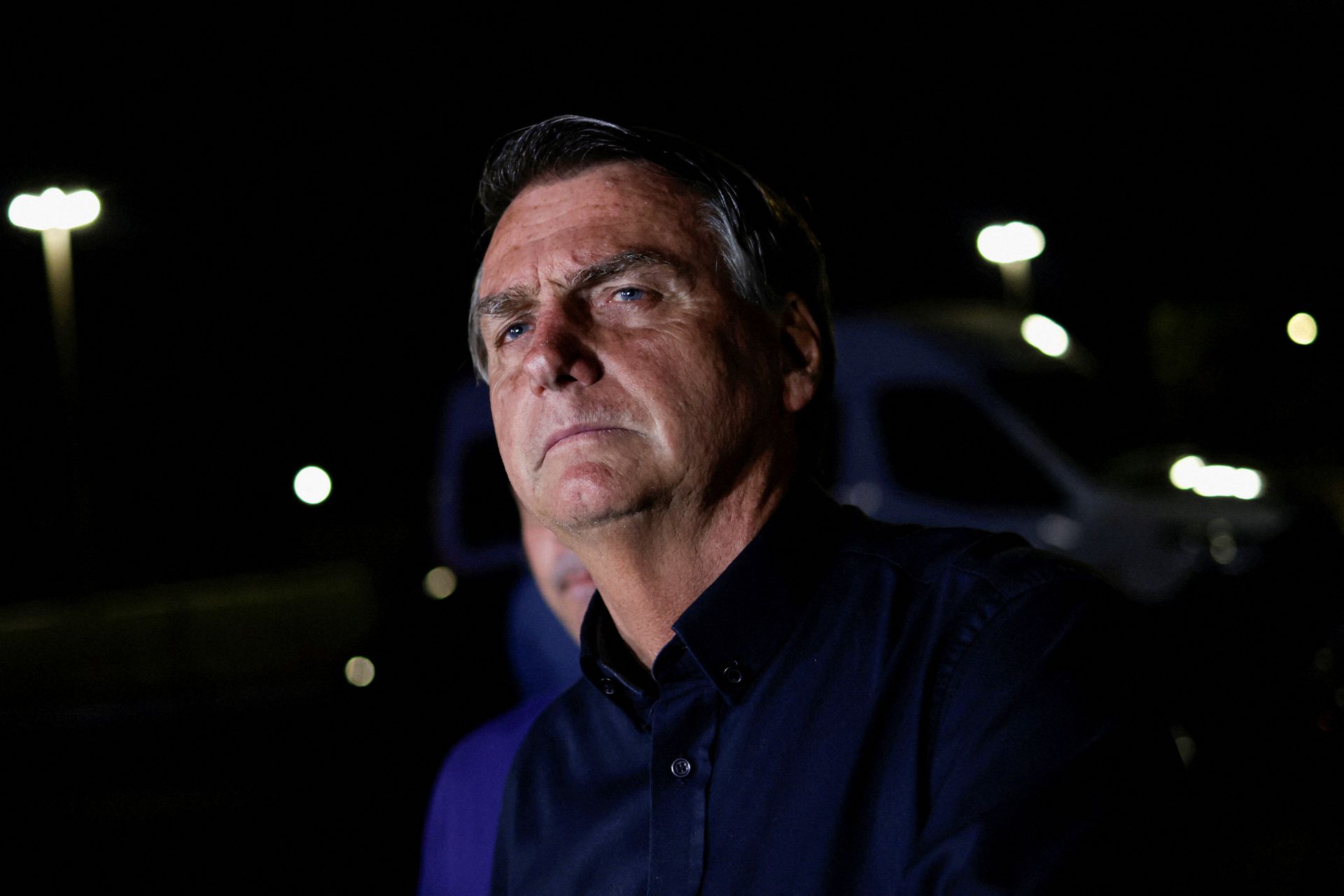 Right-wing President Jair Bolsonaro outperformed polling and robbed leftist former President Luiz Inacio Lula da Silva of an outright victory in the first round of voting according to reports from Brasilia the Brazilian capital.

Lula da Silva, the leader of the Workers’ Party, mustered 47.95% of the vote in the Sunday elections. He was backed by more than 55 million people. Bolsonaro gathered 43.62% of the vote, winning the support of more than 50 million people. The total number of voters, according to the electoral court, is more than 156 million people, and 32 million of them didn’t turn out to cast a ballot.

As neither got a majority of support, the race goes to a runoff vote on October 30.

The race has proven tighter than most surveys suggested, revitalizing Bolsonaro’s campaign after he insisted that polls could not be trusted. If he pulls off a comeback, it would break with a wave of victories for leftists across the region in recent years, including Mexico, Colombia, Argentina and Chile.

Adding to tensions in Brazil, Bolsonaro made attacks on the integrity of Brazil’s electronic voting system and suggested he may not concede if he loses. On Sunday night, he sounded confident victory was within reach and avoided criticism of the voting system.

“I plan to make the right political alliances to win this election,” he told journalists, pointing to significant advances his party made in Congress in the general election.

Bolsonaro’s right-wing allies won 19 of the 27 seats up from grabs in the Senate, and initial returns suggested a strong showing for his base in the lower house.

The strong showing for Bolsonaro and his allies, which added to pressure on Lula to tack to the center, led bankers and analysts to expect a boost for Brazilian financial markets on Monday after Sunday’s surprising result.

Lula put an optimistic spin on the result, saying he was looking forward to another month on the campaign trail and the chance to debate Bolsonaro head-to-head. The leftist Lula is hoping to pick up endorsements from Centrist Senator Simone Tebet, who got 4% of votes, and center-left former lawmaker Ciro Gomes, who got 3%, both said on Sunday night they would announce decisions about endorsements in the coming days.