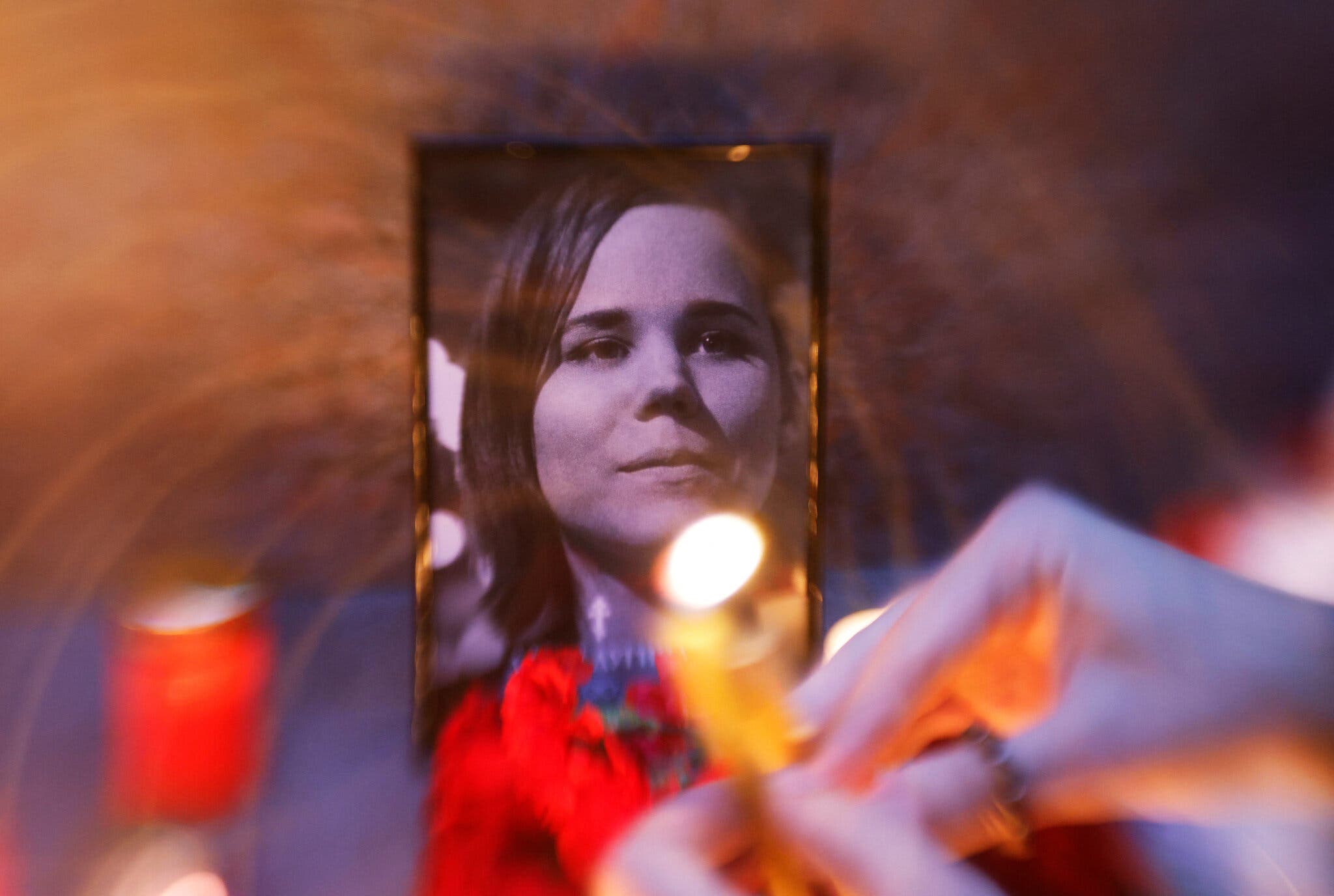 US Intelligence agencies say Kiev carried out the political execution

The political execution of Daria Dugina the Russian journalist in August, by a car bomb explosion was carried out by Ukrainian intelligence and authorised by the Ukrainian Presidential Office. This was revealed in a New York Times report, Wednesday.

“The United States took no part in the attack, either by providing intelligence or other assistance,” US intelligence officials said.

The top secret assessment of Ukrainian complicity, which has not been previously reported, was shared within the U.S. government last week. Ukraine denied involvement in the killing immediately after the attack, and senior officials repeated those denials when asked about the American intelligence assessment.

While Russia has not retaliated in a specific way for the assassination, the United States is concerned that such attacks — while high in symbolic value — have little direct impact on the battlefield and could provoke Moscow to carry out its own strikes against senior Ukrainian officials. American officials have been frustrated with Ukraine’s lack of transparency about its military and covert plans, especially on Russian soil.

American officials suspect Ms. Dugina’s father, Aleksandr Dugin, a Russian ultranationalist, was the actual target of the operation, and that the operatives who carried it out believed he would be in the vehicle with his daughter. Mr. Dugin, one of Russia’s most prominent voices urging Moscow to intensify its war on Ukraine, has been a leading proponent of Eurasianism.

While the Pentagon and spy agencies share sensitive battlefield intelligence with the Ukrainians, helping them zero in on Russian command posts, supply lines and other key targets, the Ukrainians have not always told American officials what they plan to do.

Russia opened a murder investigation after Ms. Dugina’s assassination, calling the explosion that killed her a terrorist act. Ms. Dugina was killed instantly in the explosion, which occurred in the Odintsovo district, an affluent area in Moscow’s suburbs. Russia’s domestic intelligence service, the FSB blamed Ms. Dugina’s murder on Ukraine’s intelligence services. In an announcement made a day after the attack, the FSB said that Ukrainian operatives had contracted a Ukrainian woman, who entered Russia in July and rented an apartment where Ms. Dugina lived. The woman then fled Russia after the bombing, according to the F.S.B.