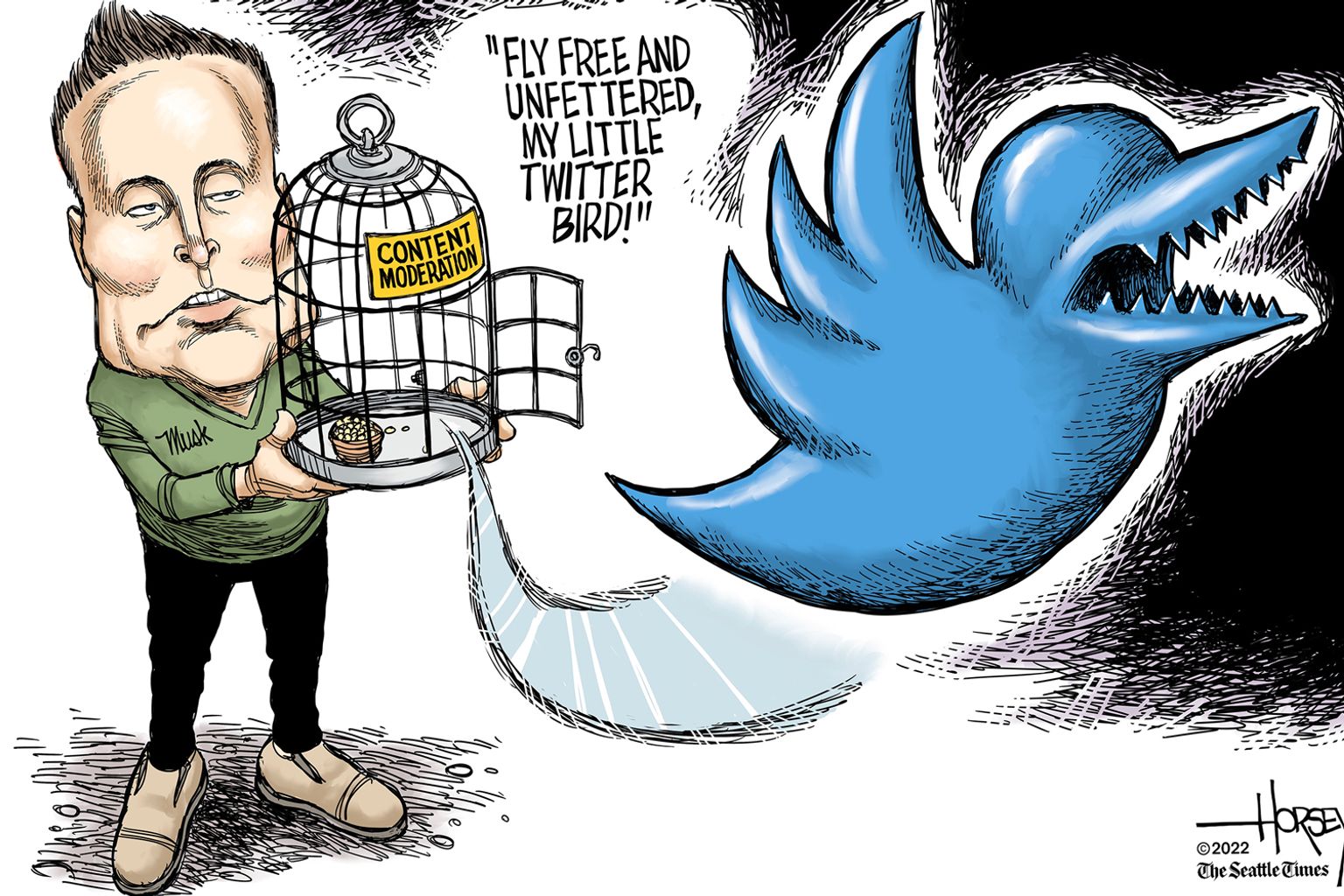 Billionaire Elon Musk is proposing to go ahead with his original offer of $44 billion to take Twitter Inc private, a securities filing showed on Tuesday, signaling an end to a legal battle that could have forced Musk to pay up.

An agreement would put the world’s richest person in charge of one of the most influential media platforms and end months of turbulent litigation that damaged Twitter’s brand and fed Musk’s reputation for erratic behavior.

The erratic behaviour manifested on Monday, when Musk tweeted his peace plan for Ukraine, tweeting “Ukraine-Russia Peace: – Redo elections of annexed regions under UN supervision. Russia leaves if that is will of the people. – Crimea formally part of Russia, as it has been since 1783 (until Khrushchev’s mistake). – Water supply to Crimea assured. – Ukraine remains neutral.” a tweet that that gathered many angry responses and reactions, cementing his reputation as a ” statesman” tweeting later to calm Ukrainian and western backlash. “We gave Starlinks to Ukraine & lost $80M+ doing so , while putting SpaceX & myself at serious risk of Russian cyberattack. What have you done besides tweet?”

Musk sent Twitter a letter on Monday that said he intended to proceed with the deal on the original terms if the Delaware judge stayed the proceedings in Delaware’s Court of Chancery on Oct. 17, in which the social media company was set to seek an order directing Musk to close the deal for $44 billion.

The South African born billionaire reneged on the initial offering saying that investigations have revealed there were more bots -automated accounts -on Twitter than human beings and their use can lead to overestimations of how many humans are on the service, which is important for advertising rates and the overall value of the service. Both Twitter and Musk ended up in a Delaware court.

A settlement between the two sides would revive fears among Twitter’s users about Musk’s plans for the platform, which has removed prominent politically conservative voices. Supporters of Donald Trump hope that Musk will reactivate the account of the former U.S. president, who was banned after the Jan. 6, 2021, attack on the U.S. Capitol by his supporters.

A very outspoken entrepreneur who believes in absolute free speech, he later tweeted late Tuesday. “Buying Twitter is an accelerant to creating X, the everything app.”