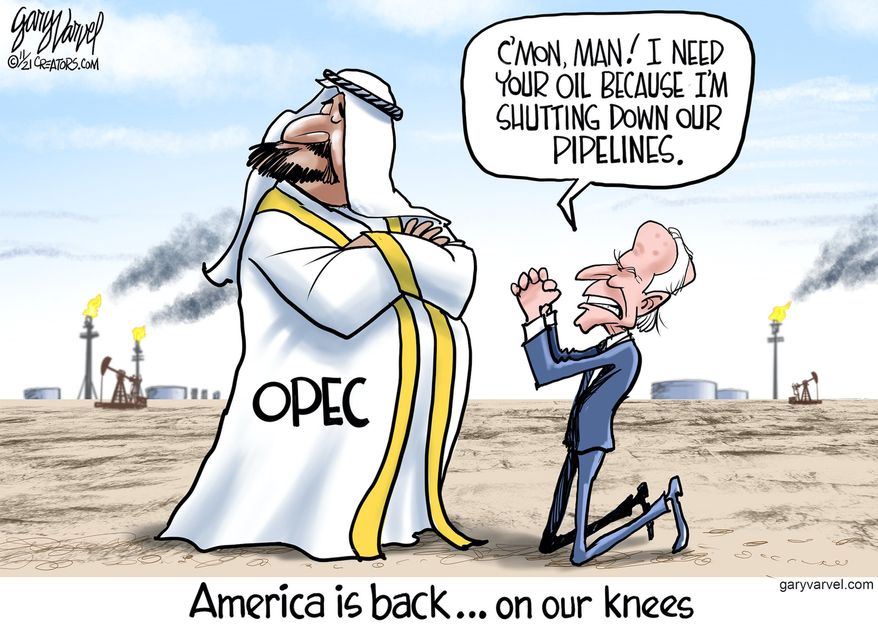 OPEC+ agreed its deepest cuts to oil production since the 2020 COVID pandemic at a Vienna meeting on Wednesday, curbing supply in an already tight market despite pressure from the United States and other western nations to produce more. Key oil producers like Russia and Saudi Arabia and other cartel members agreed to remove 2 million barrels per day from the markets beginning in November.

The cut could spur a recovery in oil prices that have dropped to about $90 from $120 three months ago on fears of a global economic recession, rising U.S. interest rates and a stronger dollar.

Saudi Arabia and other members of OPEC+ – which groups the Organization of the Petroleum Exporting Countries and other producers including Russia – have said they are seeking to prevent volatility rather than to target a particular oil price.

Benchmark Brent crude traded flat at $92 per barrel on Wednesday, after climbing on Tuesday.

The West has accused Russia of weaponising energy, creating a crisis in Europe that could trigger gas and power rationing this winter.

Moscow, meanwhile, accuses the West of weaponising the dollar and financial systems such as SWIFT in retaliation for Russia sending troops into Ukraine in February.

While Saudi Arabia has not condemned Moscow’s actions in Ukraine, U.S. officials have said part of the reason Washington wants lower oil prices is to deprive Moscow of oil revenue.

Relations have been strained between Saudi Arabia and the administration of Biden, who travelled to Riyadh this year but failed to secure any firm cooperation commitments on energy.

“The decision is technical, not political,” United Arab Emirates Energy Minister Suhail al-Mazroui told reporters ahead of the meeting.

“We will not use it as a political organisation,” he said, adding that concerns about a global recession would be one of the key topics.

Russian Deputy Prime Minister Alexander Novak, who was put on the U.S. special designated nationals sanctions list last week, also travelled to Vienna to participate in meetings. Novak is not under EU sanctions.

OPEC+ denies reports of oil production increase dealing a blow to the Biden administration The Kuwaiti oil minister on Tuesday...

Biden to sell oil from the Strategic Petroleum Reserve to bring down prices ahead of crucial mid-term elections President Joe...

Protests continue in Europe over the ever increasing cost of living Protests over rising living costs and an escalating energy...