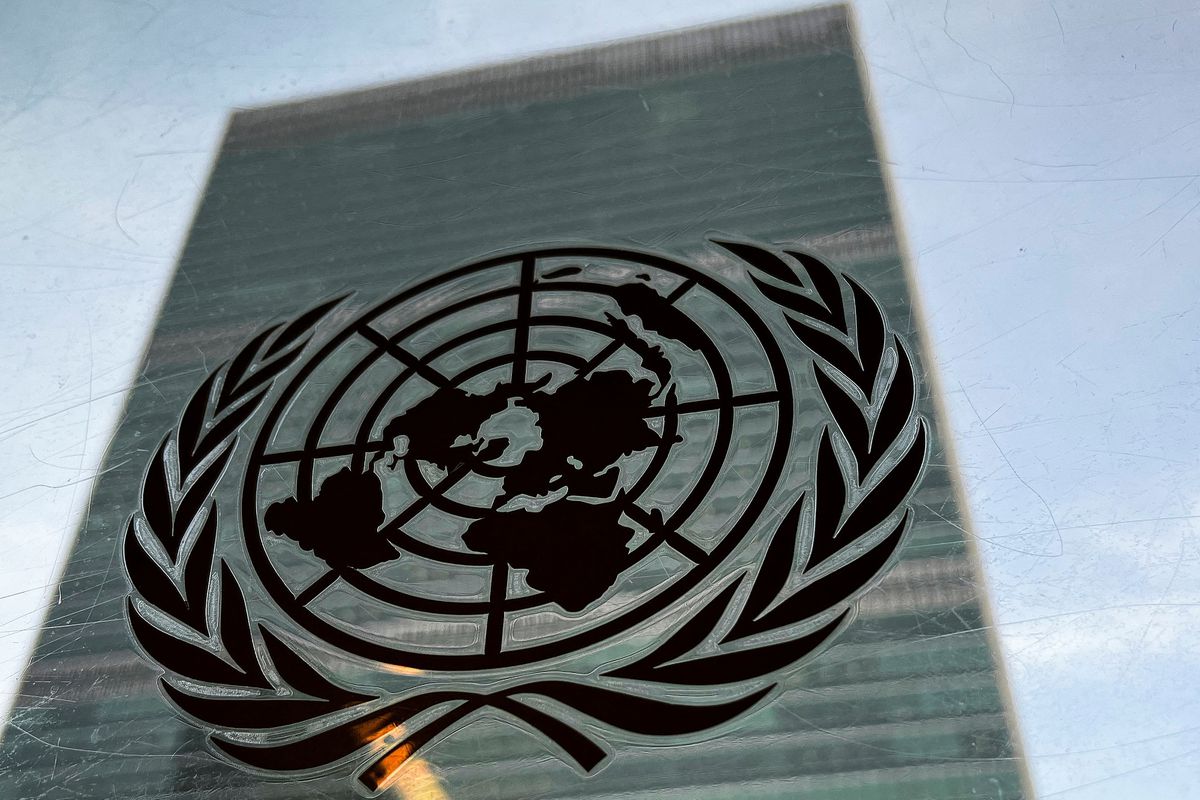 Two members of the United Nations Security Council(UNSC), China and Russia are opposed to a United States request to hold a public meeting, Wednesday, over the Democratic Peoples Republic of Korea (DPRK)’s latest ballistic missile test.

Nuclear-armed North Korea test-fired a ballistic missile farther than ever before on Tuesday, sending it soaring over Japan for the first time in five years and prompting a warning for residents there to take cover.

“We must limit the DPRK’s ability to advance its unlawful ballistic missile and weapons of mass destruction programs,” U.S. Ambassador to the United Nations, Linda Thomas-Greenfield, posted on Twitter, after calling for a public Security Council meeting.

However, China and Russia told council counterparts they are opposed to a public meeting, arguing that the reaction of the council should be conducive to easing the situation on the Korean Peninsula, diplomats said.

It was not immediately clear whether the council would meet publicly or behind closed doors on Wednesday. Any meaningful council action is unlikely, diplomats say.

In recent years, veto powers China and Russia have suggested U.N. sanctions on North Korea be eased for humanitarian purposes and to entice Pyongyang back to stalled international talks aimed at persuading leader Kim Jong Un to denuclearize.

“The missile was carrying a warhead, but it wasn’t armed and didn’t explode, and there were no casualties.” A South Korean military official told a briefing. The official apologised for causing residents to worry.

The burning rocket fuel lit up the night sky, however, sparking calls to emergency responders and fuelling social media rumours that went unanswered for eight hours until the military disclosed the drill and explained the fire.

“All of a sudden I heard a roar and it made me think something has gone wrong,” said Kim Hee-soo, a nearby resident. “So I looked at the area where they’ve fired Hyunmoo missiles before and there was flame and smoke and it was a total mess.” A video that Kim shared on social media went viral overnight, and other residents chimed in with concerns and fears amid silence from military authorities.

“I thought it was a war,” one said in a comment on the video.

The fiery failure threatened to overshadow Seoul’s efforts to demonstrate military prowess in the face of North Korea’s increasing capabilities.