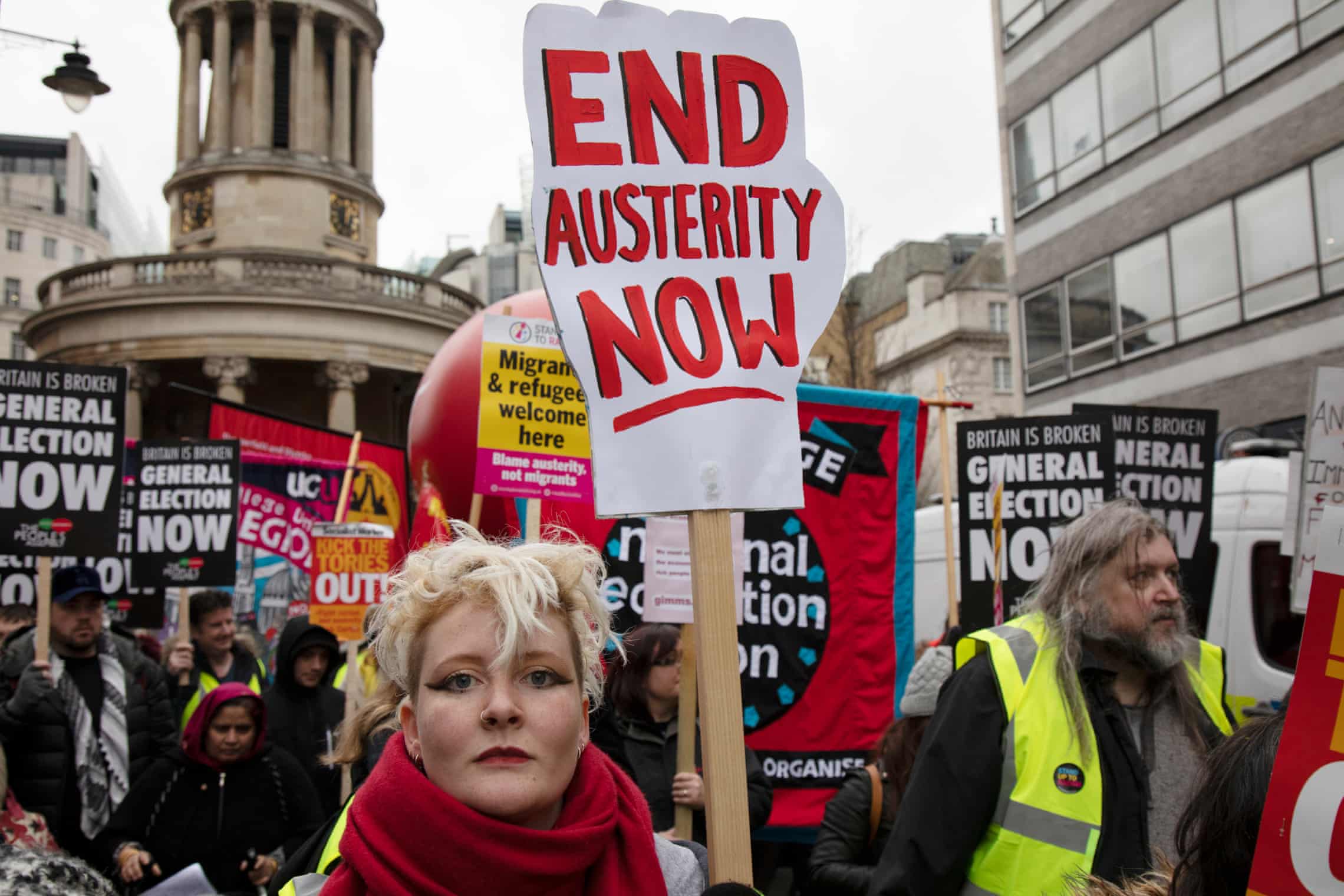 A petition to the United Kingdom House of Commons calling for a General Election to remove the Tory government crossed the 500, 000 signatures mark early Wednesday. The petition calls for an immediate election to sort out the myriad problems facing the kingdom noting the unprecedented chaos engulfing Whitehall.

“Over 40 ministers resigned during cost of living, energy and climate crisis. War rages in Ukraine; the Northern Ireland Protocol has further damaged our relationship with Europe; recession looms; the UK itself may cease to exist as Scotland seeks independence. This is the greatest set of challenges we have seen in our lifetimes. Let the people decide who leads us through this turmoil.” The petition on the UK Parliament website read.

It is still unknown wether Parliament will consider the petition for a debate as it has crossed a 100,000 signatures.

“The Dissolution and Calling of Parliament Act 2022 provides that Parliament is automatically dissolved five years after it first meets (unless it is dissolved sooner), otherwise the timing is a matter of discretion for the incumbent Prime Minister (subject to re-established constitutional conventions).” The UK government responded on September 20th as the country braces for yet another round of austerity measures.

The Petitioners were reminded in the government response that the United Kingdom is a Parliamentary democracy, not a presidential one.

“Following the general election of December 2019, Members of Parliament of the governing party (the Conservative Party) were elected, such that there is a majority in the House of Commons. This remains the case. A change in the leader of the governing party does not trigger a general election – this has been the case under governments of successive political colours.”

On Wednesday the UK Guardian published a study, by the Journal of Epidemiology and Community Health, which found that there were 334,327 excess deaths beyond the expected number in England, Wales and Scotland over a eight-year period from 2010-2019 after austerity policies introduced in 2010 cut billions of pounds from public spending by the Tory-led coalition government.

“The authors of the study suggest additional deaths between 2012 and 2019 – prior to the Covid pandemic – reflect an increase in people dying prematurely after experiencing reduced income, ill-health, poor nutrition and housing, and social isolation.” The Guardian wrote.

“This study shows that in the UK a great many more deaths are likely to have been caused by UK government economic policy than by the Covid-19 pandemic.” Co-author Ruth Dundas, professor of social epidemiology at the University of Glasgow, said.