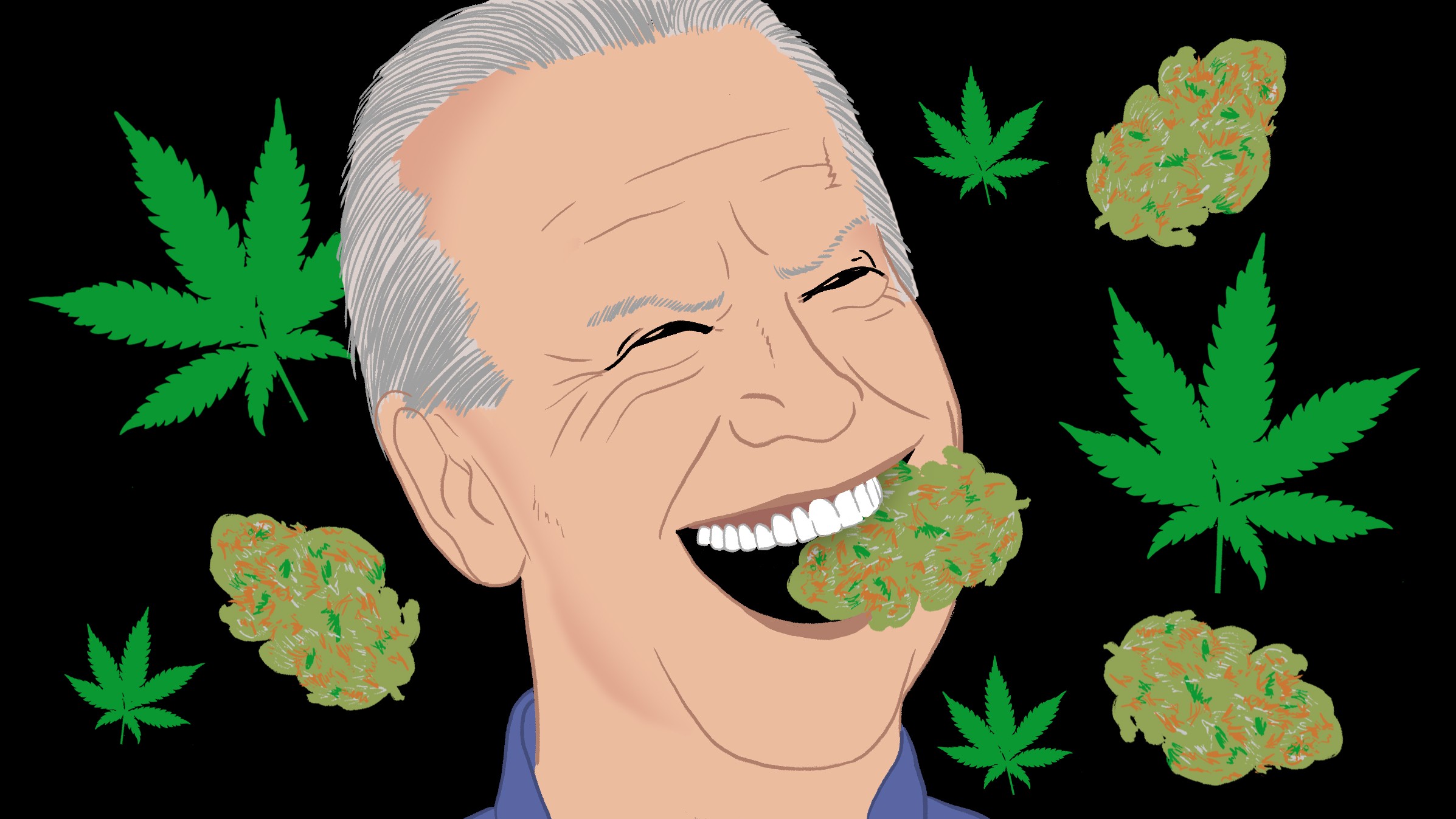 “There are thousands of people who have prior federal convictions for marijuana possession, who may be denied employment, housing, or educational opportunities as a result,” Biden said in a statement. “My action will help relieve the collateral consequences arising from these convictions.”

Biden’s actions fulfill a campaign promise and are likely to please members in his left-leaning political base ahead of the November midterm elections in which Biden’s fellow Democrats are defending their control of the House of Representatives and the Senate.

Biden said he had directed Attorney General Merrick Garland to develop an “administrative process” to issue certificates of pardon to those who are eligible.

The president also said he was urging state governors to follow suit.

Biden said he was asking federal officials to start a review process of how marijuana is “scheduled”, or classified, under federal law. Presently it falls under the same classification as heroin and LSD and in a higher classification than fentanyl and methamphetamine, he said.

“Finally, even as federal and state regulation of marijuana changes, important limitations on trafficking, marketing, and under-age sales should stay in place,” Biden said.

“Too many lives have been upended because of our failed approach to marijuana. It’s time that we right these wrongs.”