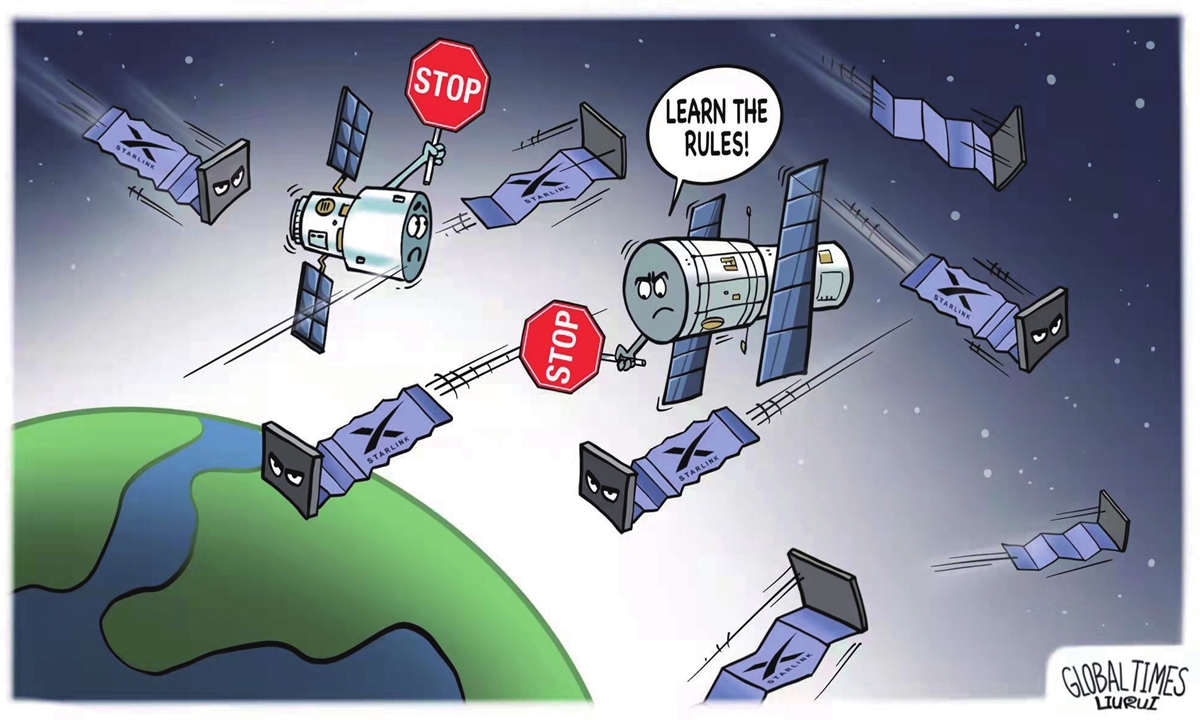 Reports are emerging from the Russian frontier especially territories seized by Ukrainian forces that Starlink communications devices are experiencing outages as they attempt to seize recently acquired Russian territories, hampering their efforts.

Thousands of Starlink terminals, which are made by Elon Musk-owned SpaceX, were donated by the company, purchased by the US government or crowdfunded by donors to help Ukrainian troops operate drones, receive vital intelligence updates and communicate with each other in areas where there are no other secure networks. The systems which connect a small antenna to a 35-centimetre-high terminal also provide internet for Ukrainian civilians.

Some of the outages led to a “catastrophic” loss of communication in recent weeks, said one senior Ukrainian government official with direct knowledge of the issue. Many were reported as soldiers breached the frontline into Russian territory and some during pitched battles, the official said, speaking under the condition of anonymity. They were acute in the south around the Kherson and Zaporozhye regions, but also occurred along the frontline in eastern Kharkiv, Donetsk and Lugansk, the official said.

Another Kiev official said the connection failures were widespread and prompted panicked calls from soldiers to helplines. Both Ukrainian officials said the problems occurred when soldiers moved past the frontline into the new Russian territories.

Elon Musk said on Twitter: “As for what’s happening on the battlefield, that’s classified.” He said “only a small percentage” of the Starlink terminals and services provided to Ukraine were purchased, adding: “This operation has cost SpaceX $80M & will exceed $100M by end of year.” Oleksiy Reznikov, Ukraine’s defence minister, declined to comment. A spokesperson for General Valeriy Zaluzhnyi, commander-in-chief of Ukraine’s armed forces, declined to comment.

Musk angered Kiev and its western allies this week by suggesting the borders between Russia and Ukraine be decided by new referendums. He also said he recognised the Crimean peninsula that Moscow unilaterally annexed in 2014, and said he believed Russian-speaking areas of eastern Ukraine “prefer Russia”.

Other reports suggest that Russian has deployed its Peresvet laser weapon which can blind a potential enemy’s reconnaissance satellites in orbits at altitudes of up to 1,500 km. Deputy Prime Minister Yuri Borisov said during the New Horizons educational marathon on May 19.

“Today, the Peresvet system is already in service… It is already serial-supplied to the troops and is capable of blinding all reconnaissance satellite systems of a potential enemy in orbits of up to 1,500 km, disabling them during their fly-past by means of laser irradiation,” he said.

According to the deputy prime minister, Russian physicists have developed laser systems that are more powerful than the Peresvet weapon and able to thermally destroy targets. During tests, a drone was eliminated at a distance of 5 km.

“Today our physicists have developed and are actually serial-producing laser systems that are much more powerful and capable of thermally destroying various targets. In particular, they demonstrated it [the system at work] yesterday when an unmanned vehicle was simply burnt out within five seconds and ceased to exist,” the deputy PM said.